I had a couple of odd starts and stops over three months' time trying to watch and finish the Hong Sisters' (Master's Sun) fantasy romance K-drama Hotel Del Luna (2019), starring gorgeous I.U. (My Mister, Dream High, Scarlet Heart Ryeo, Producer) and growing-more-mature-every-day Yeo Jin Goo (The Crowned Clown, Circle, I Miss You, The Moon Embracing The Sun, Swallow The Sun) an actor I had been watching since 2005's Sad Movie, his first acting role at age seven, where he movingly and unforgettably played a little boy whose mother was dying of cancer. When I saw that movie way back then I thought to myself, "This incredible little actor is going places", and I was right. 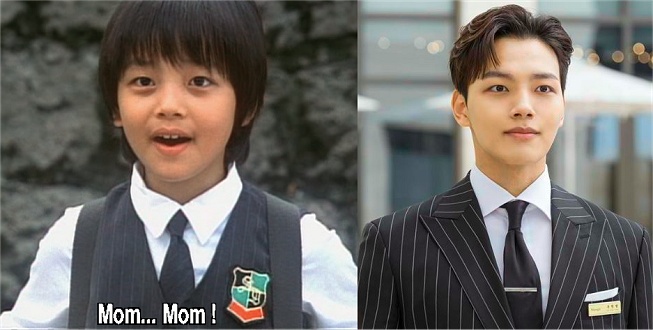 
Part of that strange schedule of watching this drama in such an on and off again fashion was because I was more engrossed in several other Korean dramas airing at the same time, so I ended up putting this one on the back burner, but probably the biggest reason for my fitful watching schedule on Hotel Del Luna was due to the fact that I thought I.U. had much better chemistry with the second male lead, played by Lee Do Hyun (who bore an uncanny resemblance to Kim Bum of Boys Over Flowers and That Winter The Wind Blows fame), a character she had loved in her past life.

OST SONG "ALL ABOUT YOU"
Played By Younghoon Cho


Every time they were on screen together sparks were flying, whereas whenever she was on screen with lead male Yeo Jin Goo their on screen relationship seemed rather forced to me, almost like an older sister bossing a younger brother around - just not very romantic. Not the actors' fault, but the writers'. Yeo Jin Goo's character seemed to be more of her lapdog, doing her bidding (often due to her threats); he was almost an afterthought to her character most of the time. The Hong Sisters played up IU and Lee Do Hyun's relationship so heavily in the beginning of the drama, and then threw in a surprise that made their relationship end badly, forcing the drama into a bizarre revenge plot instead of a spooky romance, which I thought it was going to be. I kind of resented that manipulation of the audience by the Hong Sisters, but I guess they had no choice if they wanted to end the series with a romance between the two main leads in the present day instead.

I.U.'s Character Gave Her Brightest Most Natural Smile
In The Entire Drama to Second Male Lead Lee Do Hyun

Because of numerous sins in her past life as a girl warrior 1300 years earlier, including murders, beautiful but often petty and greedy Jang Man Wol (IU) is condemned through the resulting ages to be the resident CEO of the spooky Hotel Del Luna ("The Inn Of The Moon For The Dead"), located in what will eventually become downtown Seoul, a hotel that caters mostly to ghosts, either working there as staff, or passing through the place going to their eventual eternal destinations. In the modern day, humans passing by the hotel see what looks like an abandoned, antiquated building with just two stories, but spirits can see its true condition: a huge high rise, ornate, gorgeous building with many floors and windows and two towers that glow at night. (I guess I should add here that the CGI and cinematography on this series were simply incredible!). 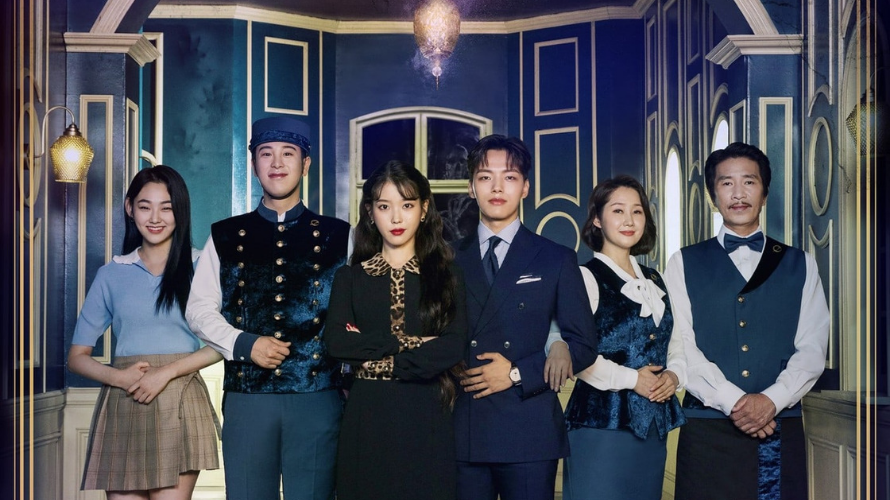 In the present day we soon learn that the one human on staff, No Joon Seok will be "moving on" (read: dying) and he does not want to stick around the hotel anymore, even as a spirit, but go directly to heaven (everyone whom we see going to heaven in this drama goes there by way of a limousine traveling through a tunnel, LOL).

That means that Man Wol will need to find another hotel manager quickly. She interviews several candidates but then settles on a Harvard MBA Graduate (but of course!) named Goo Chan Sung (Yeo Jin Goo) who really doesn't want the job, however he has little choice due to Man Wol's general threats to shove scary ghosts in his face constantly, and also due to the fact that his broke father (cameo role by Oh Ji Ho from Chuno), back when he was a child (Kim Kang Hoon), had promised to hand his son over to Man Wol's control when he became an adult, as payment of a debt. 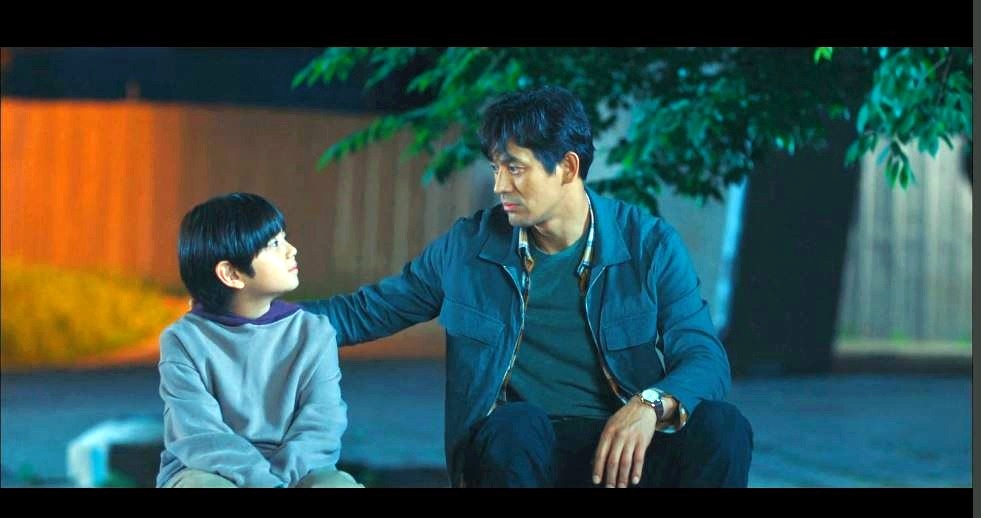 
Goo Chan Sung reluctantly accepts the job as new hotel manager, is introduced to staff, and then tries to figure out how to deal effectively with his intense, beautiful, yet very mysterious boss Man Wol. He wonders why she has this penchant for buying rich cars and other luxuries when she's often in debt herself to keep the hotel running and servicing ghosts / spirits. He tries to figure out why she becomes very sad when she stands under a particularly beautiful tree outside the hotel at night and stares longingly at the moon. 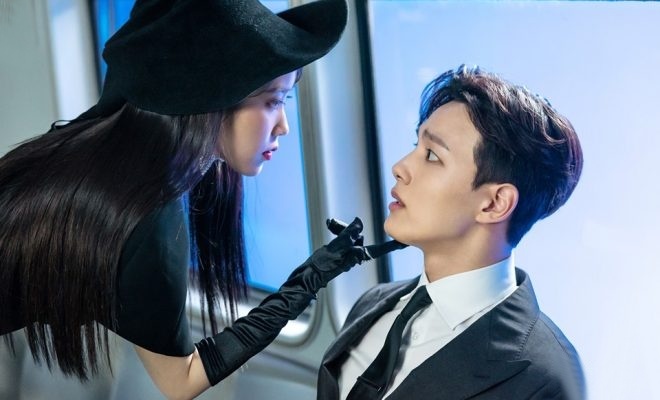 He starts to have dreams about her and then realizes that he might actually be seeing her past in these dreams, and her relationship with a young warrior named Ko Choeng Myung (Lee Do Hyun), which started out violent but then, after he saves her brother-in-arms named Yeon Woo (Lee Tae Sun, excellent though short performance) from death she begins to fall in love with him.

However, eventually it turns out that he was only trying to get close to her to learn her warrior group's secrets, so that he can eventually kill all the rebels who fight with her. Then he has Yeon Woo executed by hanging. Man Wol vows revenge ... but will it be hundreds, perhaps over a thousand, years before she can get her chance? 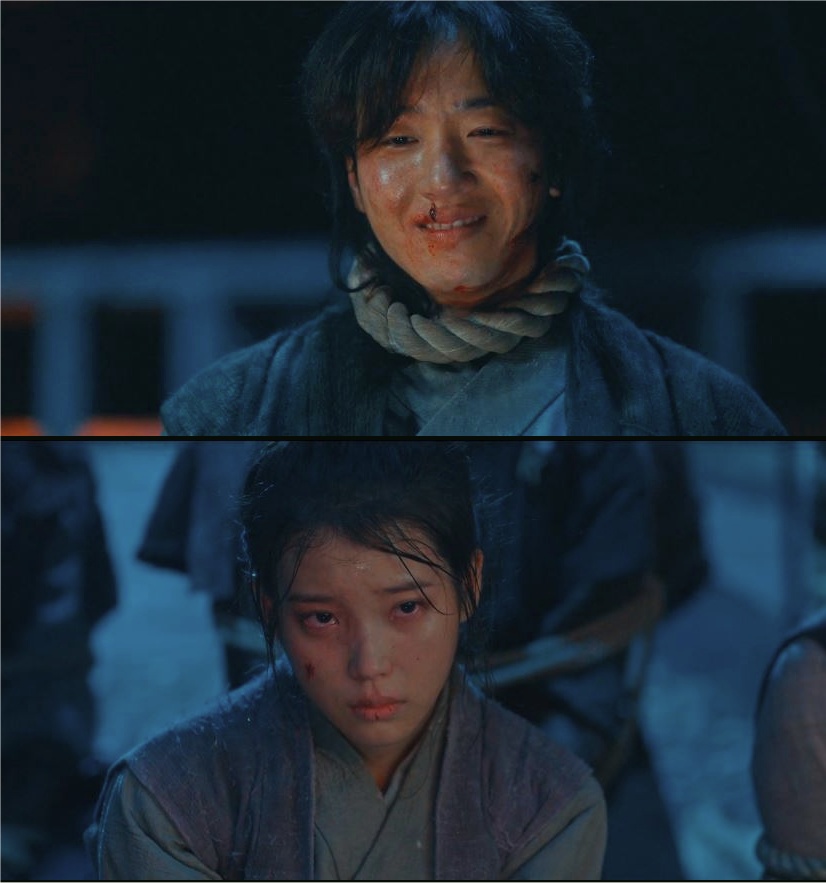 While the backstory is played in flashbacks, we then often leap ahead to the present day too, and we are privy to the lives of certain ghosts staying at the hotel, or transitioning from earth to heaven. There were some stories that were lifted out of other movies and dramas, like the schoolgirl who desires the necklace of a classmate and is willing to kill for it: that plot point was taken right out of the 2011 Korean film Spellbound! The Hong Sisters need to try and be more original in future, like they were with their masterpiece Master's Sun! Please! Their next drama should not be about ghosts. Try something different, ladies! :)

I think my favorite ghost story was in episode four, when an old man who died in his sleep at his run down apartment, didn't want to leave for heaven without his beloved, faithful dog by his side, so the Death Angel (Kang Hong Suk) allows them to go into the limo to heaven together. That doggie was so cute, and reminded me of my own dog named Dixie. :) 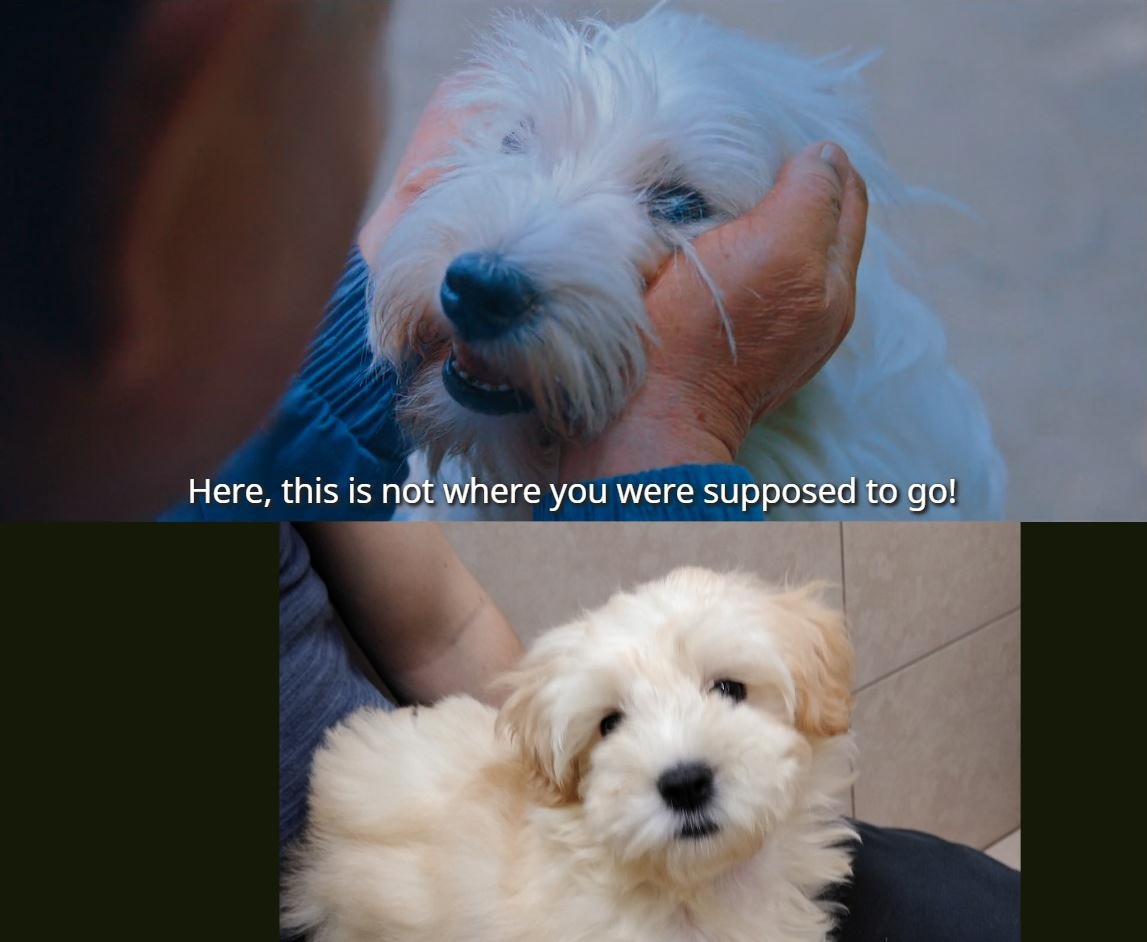 There are some cute cameos in this series by Lee Joon Gi and Lee Si Eun and Nam Da Reum and the lately departed Sulli (RIP), and even Kim Soo Hyun, recently released from his military duty, made an appearance, and those were fun to see, but really too brief. The heart of the show should have been the relationship between IU's character and Yeo Jin Goo's character but honestly I had to try really hard to "feel" it. Most of the emphasis on this drama seemed to be as a style and acting showcase for I.U., and her gowns sure were beautiful, but that alone can't satisfy the long term K-drama fan like myself who is looking for the next masterpiece.

After watching this drama I still feel that I.U.'s real acting triumph was in My Mister (2018) and for Yeo Jin Goo it was The Crowned Clown (2018-19); both of these dramas were unique, intelligently written, compelling, humanistic, and exquisitely acted as total ensemble pieces, instead of showcase pieces for a particular performer alone. They also had million times better OSTs! At least Beethoven's Moonlight Sonata, which would occasionally pop up at odd moments. ;) I would strongly suggest you watch those dramas first, before you watch Hotel Del Luna. Luna is a nice hamburger at a decent restaurant but My Mister and The Crowned Clown are top sirloin steaks at a 5-Star restaurant. :) Lots of style in this drama, sure, but I prefer Substance.