Looking for a short Korean drama to watch, while waiting impatiently for a longer K-drama to be subbed, I fell upon this one, Exit (2018), whose premise sounded interesting: can a loan shark living an unhappy life find happiness through medical intervention, or would that intervention become more deadly in the long run to his life and psyche?

I am not usually keen on seeing loan sharks in dramas, but this short drama promised to wander into a supernatural world and that did interest me. I was also happy to see the leading man was Choi Tae Joon, who as of this writing, is the real life boyfriend of famous actress Park Shin Hye. I can see why she likes him, he's a fabulous actor, very realistic and cerebral in his style. He's the kind of actor you can watch and know what his character is feeling and thinking just by the shifting of his eyes, or by the turning of his head in a certain way -- no dialogue required. 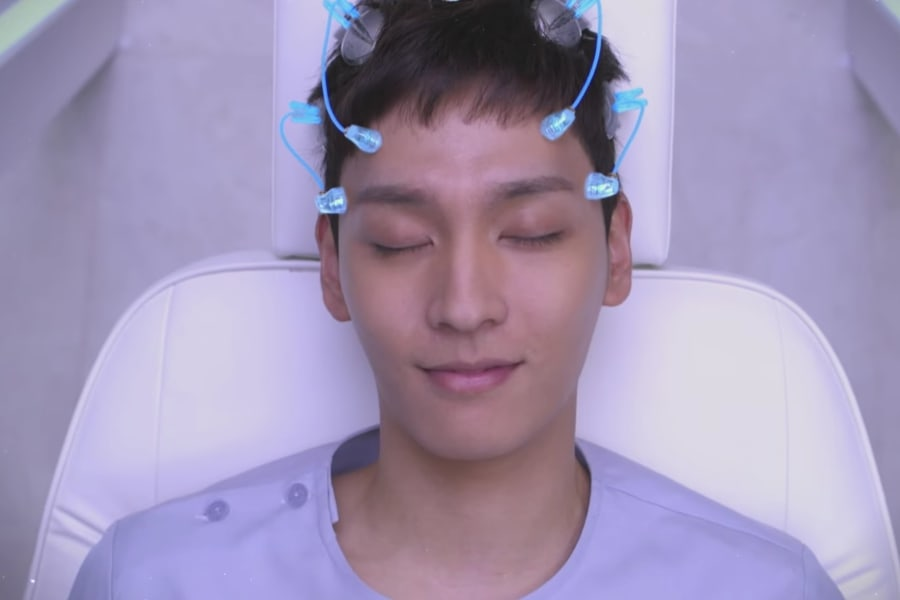 Kang Soo (Choi Tae Joon) is a young loan shark living an unhappy life in a slum, and desperate for money to pay off his debts, find a nice girl, start a family, and live a happy life. However, reality is far from his dream. His father's (Woo Hyun) verbal and mental abuse had lead to his mother deserting the family when he was just a child. He still lives with his father, who is now old and sick from heart disease, so that increases his debt, having to pay for his medical care and medicine.

To pay the bills Kang Soo works for a middle aged loan shark boss named Hwang Tae Bok (Park Ho San) who can sometimes be a father figure to him (if he's doing well at work) or turn nasty at the drop of a hat (when he messes up in his work). Whenever he has had some spare money Kang Soo spends it on a search firm to try and locate his missing mother, but the firm is corrupt, just takes his money and doesn't deliver on their promises. Kang Soo is also unfortunate in his choice of women: he is attracted to his boss' young girlfriend (Jun Soo Jin).

One day he sees a poster saying "Do You Want To Be Happy?" and he decides to check out the facility behind the ad, which claims it can give people a pill that will change their brains to be happy, even in stressful situations. He isn't sure about it, and goes back to his stressful loan shark life, but he is quickly getting sick of it, especially the violence he sometimes has to use to get money back from the clients. He considers suicide but rules against it.

So he goes back to the facility, but the woman scientist in charge (Bae Hae Sun) says their treatment has been so successful with people that it now costs 300K in American dollars to be put into this permanent happy condition. He steals the money from his boss Tae Bok's safe, and goes to the facility to finally become happy.

While under the influence of this medical intervention he discovers a happy family life for himself, a nice cushy corporate position, a nice home, a nice family, his parents reunited and all past sins forgiven, his boss' girlfriend is now his happy wife, he has no worries at all! But doubts begin to form in his mind that this is indeed reality, it's all TOO perfect. 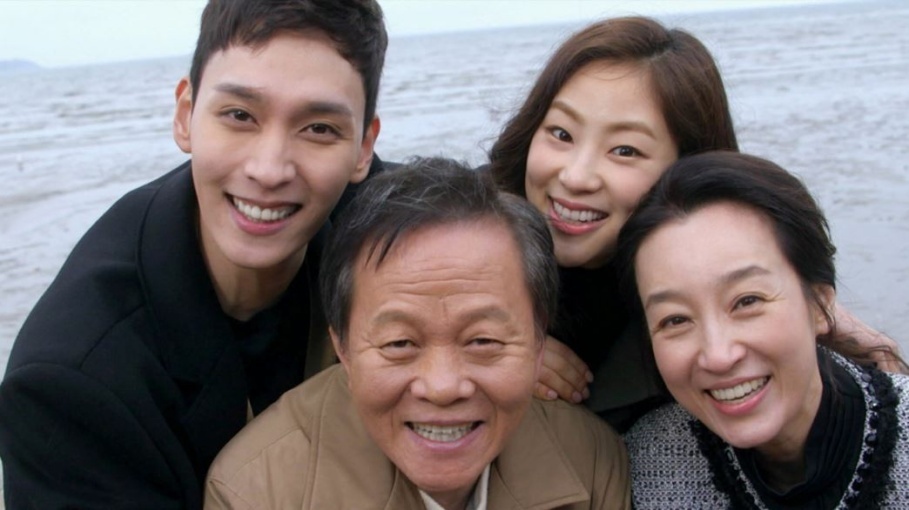 What will he decide to do? Stay in this fake happy world, or go back to his sad reality -- being in debt, living in a slum, taking care of a dying father, having to deal with a loan shark boss after his hide. What would YOU do? Are there really any short cuts to true happiness? 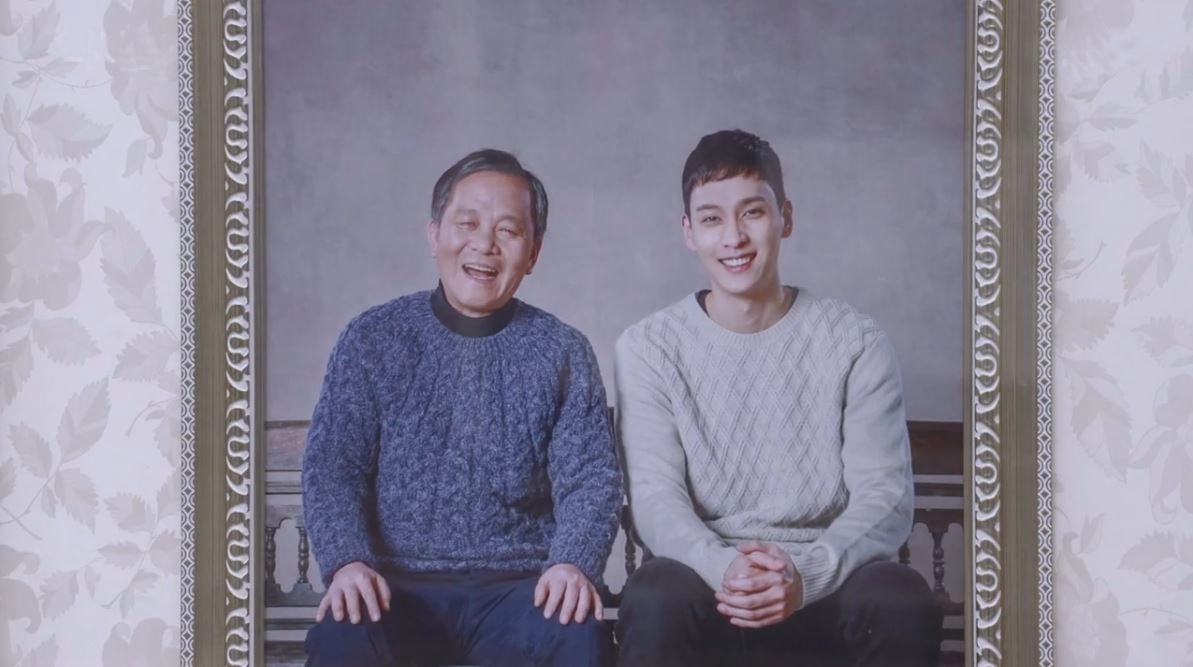 This was an interesting and rather complex drama and for a few hours I became totally immersed in the main character's life. This is a great drama to watch when you're in between longer dramas. Check it out!