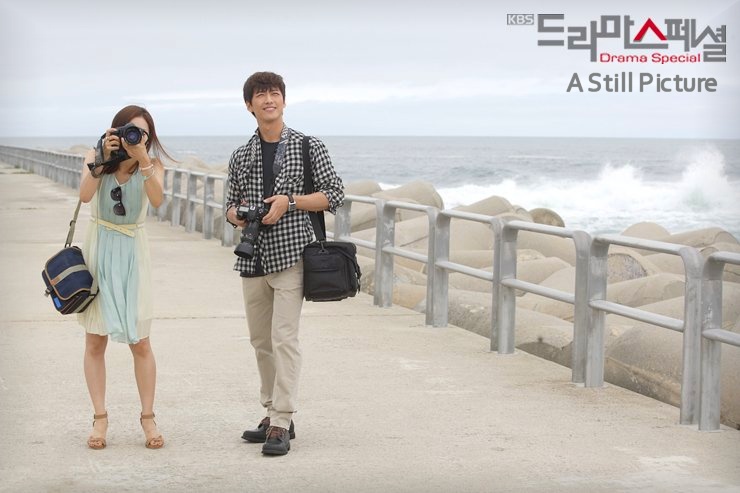 When I saw the cast list for this one hour Korean drama special from 2012, A Still Picture, I said out loud to myself, "Oooh! I'm in!" The leading man, Nam Goong Min, I had been watching in dramas and films since 2005's classic My Rosy Life, and on through other unforgettable performances of his, like in Remember (2015-16), where he literally stole the entire drama away from all the other fine thespians in the cast. He is always fascinating to watch, often playing complex or dark characters. I had the same reaction watching him in this drama special: I couldn't tear my eyes away from him, even though sometimes I wanted to slap his character and shout, like Cher in Moonstruck, "Snap out of it!" 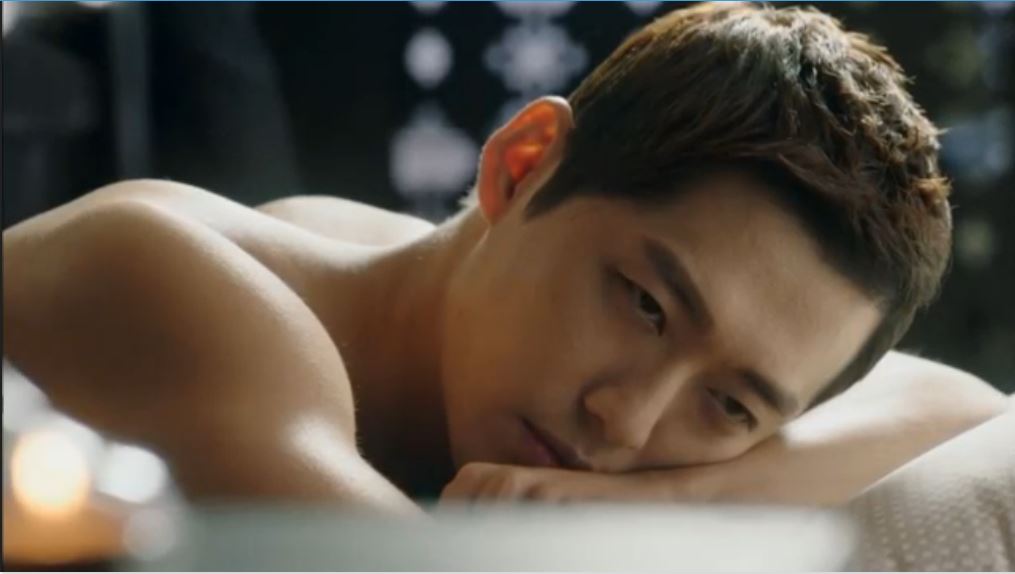 Also in the cast was a very young Park Bo Gum (Tomorrow's Cantabile, Encounter) just starting out in his acting career, playing the younger version of Nam Goong Min's character. So young and cute I wanted to pinch his cheeks. LOL 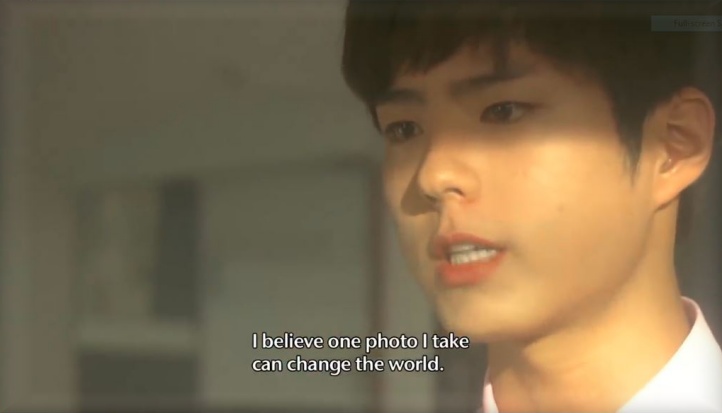 Another plus for me was seeing yet another role by the actress Moon Jeong Hee, who had played the evil Jessica in Vagabond (2019) and the going-blind Aunt in I'll Go To You When The Weather Is Nice (2020). She was younger here and even more beautiful in this drama special. 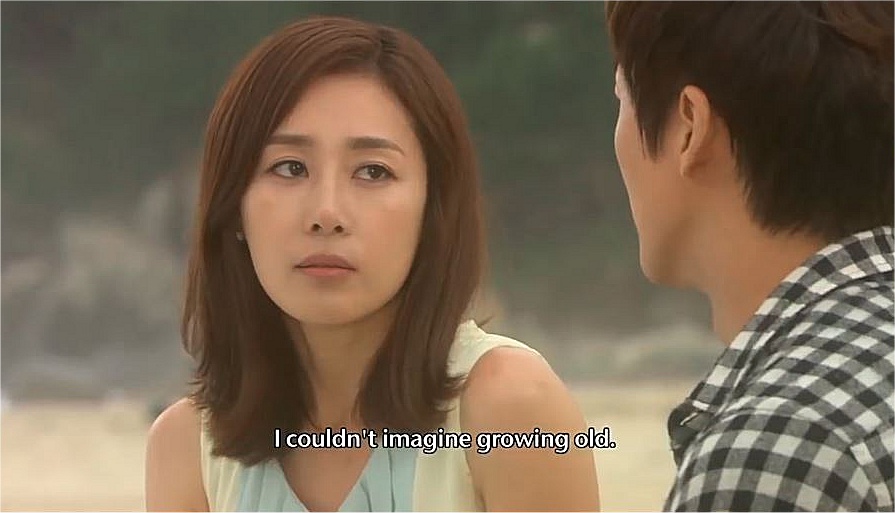 Also of interest to me was the actress Shim Yi Young who had played the klutzy, awkward Aunt in The Suspicious Housekeeper (2013), here playing Nam Goong Min's long-suffering wife. I always break into a grin when I see her in a cast list. 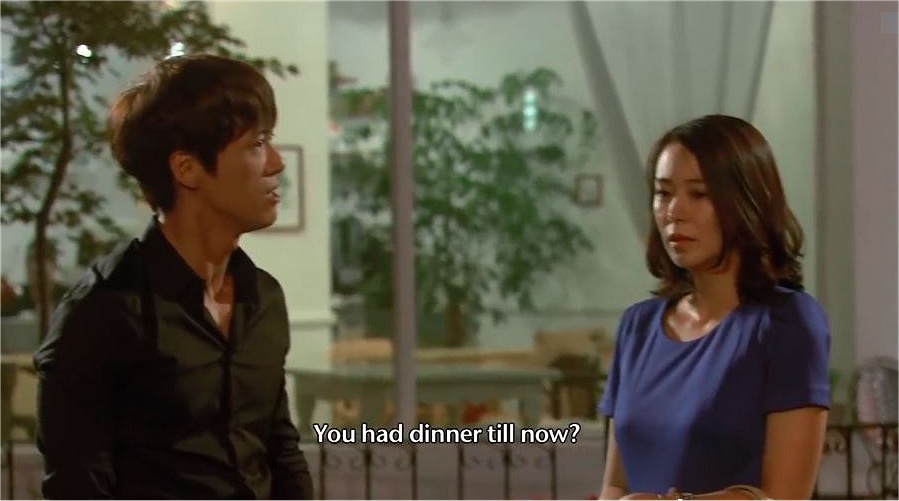 Finally, rounding out the brilliant main cast, is the actress who played Moon Jeong Hee's character as a teen, Kyung Soo Jin. I immediately recognized her as the actress who had played the younger version of Ye Jin Son in the masterpiece Shark (2013). She has such an interesting, intelligent face, and I enjoyed her performance in this short drama special as well. Since the best things in life often come in small packages this drama special was not one I was going to miss! 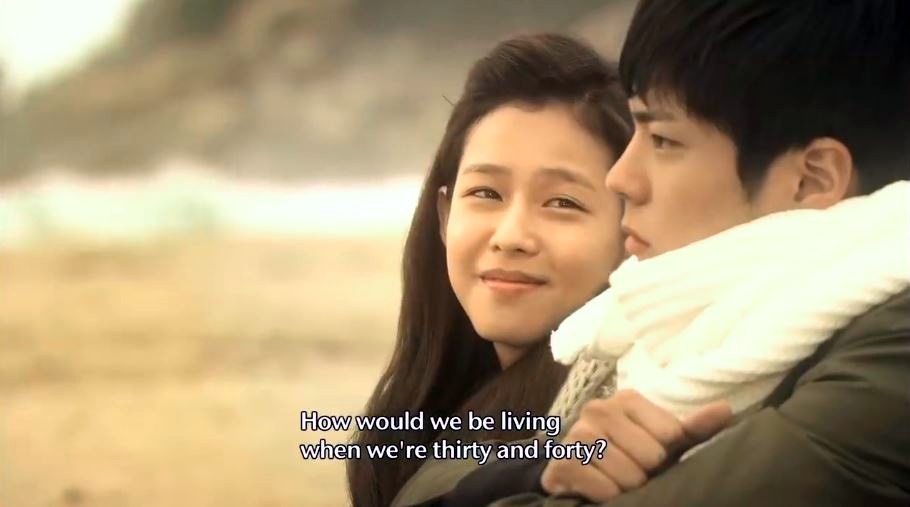 A handsome, personable young man named Hyun Soo (Nam Goong Min) has been a part-time lecturer in photography at a prestigious university for ten years. Once, when he was a teen (Park Bo Gum), Hyun Soo had dreamed of becoming a professional photographer for magazines and newspapers, concentrating on righteous causes like improved civil rights in his country, but now in his thirties his much more practical goal is to become a full-time professor at his university, and to make a full-time salary instead of just a part-time one. 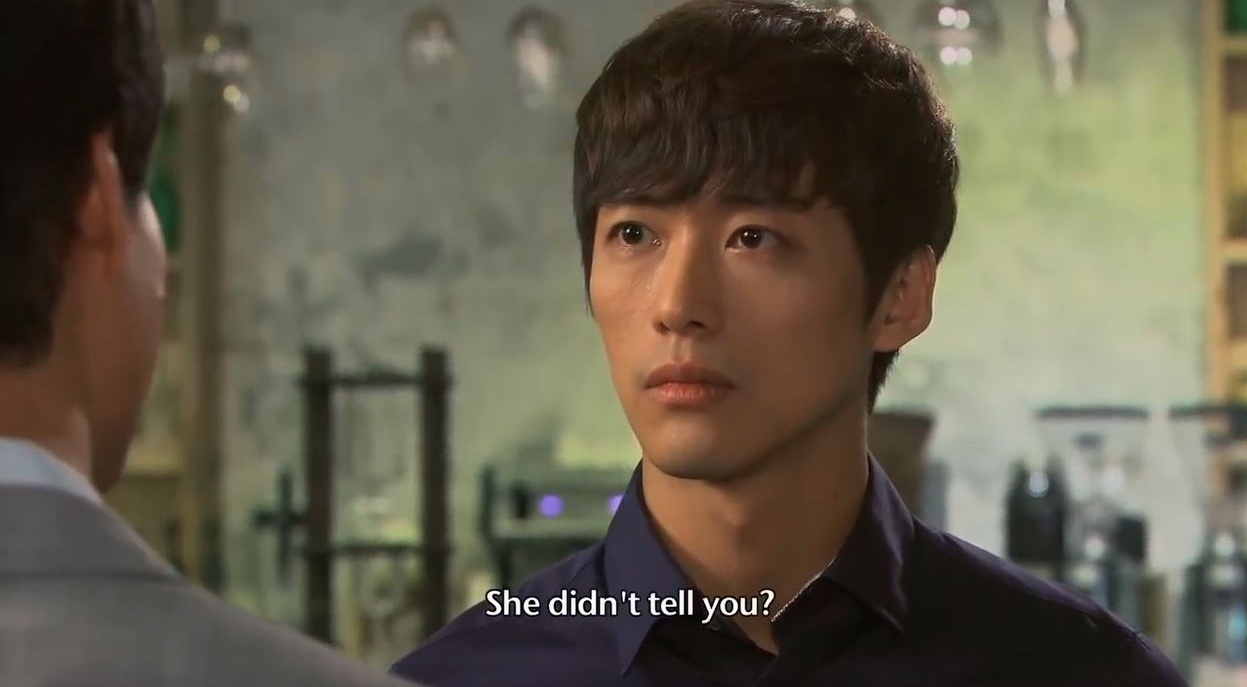 However, Hyun Soo is told by his best friend, Joo Sung Tae (Park Hyuk Kwon), that in order to become a full-time, tenured professor he will require money and connections, but he possesses neither of these necessities. He's barely scraping by financially, he's in debt, his credit cards are maxed out, and his wife Choi Min Shin (Shim Yi Young), to whom he has been married for ten years, has been the principal breadwinner, working as a luxury car saleswoman. She seems to be the one making the most sacrifices in the marriage. It is revealed later that she had even paid his college tuition while she worked and he finished school. It's obviously past time for Hyun Soo to step up to the plate and become the main breadwinner of his family, to give his poor wife a break from working so hard for him in a male-dominated field. But how to do this when the cards seem stacked against him? 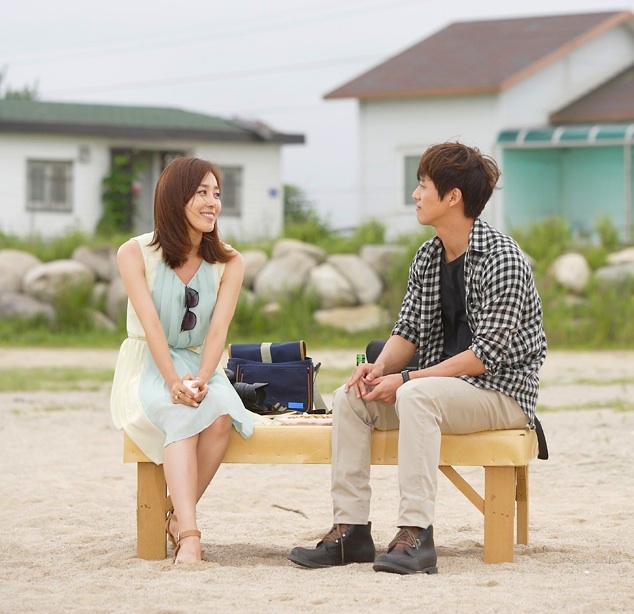 Then one day out of the blue his first love Eun Soo (Moon Jeong Hee, adult, Kyung Joo Shin as teen) appears before him on the street. They recognize each other right away, even though they haven't seen each other in many years. Eun Soo was the person who had taught Hyun Soo how to take pictures and who had inspired his growing talent in the field. Despite himself, Hyun Soo can't help noticing that his heart is fluttering for the first time in a long time when he's in Eun Soo's presence. Later, Hyun Soo's senior at work tells him that she is a strong candidate to become the new full-time professor at their university, the job for which Hyun Soo is also applying. She had even returned from a prestigious job in America, in the hopes of earning this job in Korea, and being able to settle down in her home country once again. 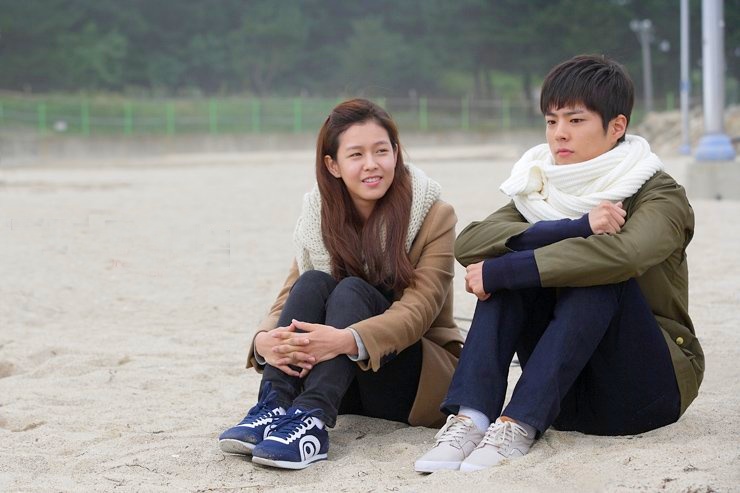 When Hyun Soo learns that they are up for the same job he has a big decision to make. Should he back down and let his first love - who is obviously a much better, sophisticated choice for it - get the job? Or should he finally start fighting tooth and nail to get it, and shove Eun Soo out of the way for his personal ambition? This is when we see Hyun Soo's real nature take over, and it's not very pretty.

Nam Goong Min was perfect casting to play this complex role. We want to like him but we can see his dark side, too. If you are his fan don't miss this one hour drama special, even though it's rather hard to watch sometimes, especially near the end. You can watch it here with no annoying commercials or screen bugs. Just press the Play button. Enjoy.