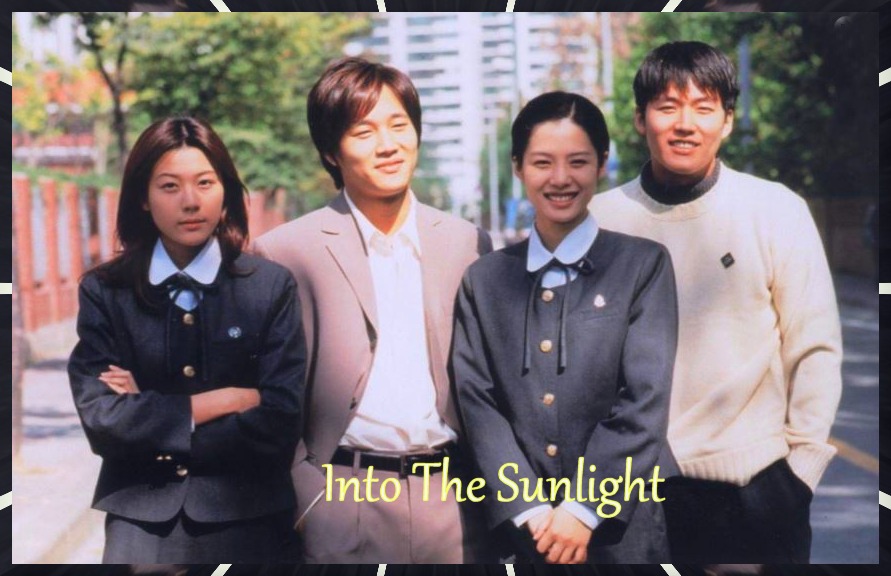 An often hard to find classic, Into The Sunlight (1999) K-drama, nevertheless, is worth seeking out, even getting the older official DVDs (superior YA Entertainment's is the one I bought), just to see some of our favorite Korean actors and actresses today at the very beginning of their acting careers, and it's actually incredible how little they have physically aged in two decades!

Although the show is a little dated looking in its style it's still exciting and full of original plot points, for instance, all the top four characters are rebellious young people in the beginning, who like to ignore prim and proper Confucian Korean living traditions; they love to ride fast motorcycles, smoke, hang out in bars, they are not respectful to their elders, etc. all of which is not often seen even today in most Korean dramas. In some ways this series might remind you of early Marlon Brando classic films like The Wild One, On The Waterfront, and A Streetcar Named Desire. I will be honest up front and say I preferred the second male and female lead characters over the first, probably because I am far daffier for those two performers (Jang Hyuk & Kim Ha Neul) based on loving their other, later works a lot.


These lucky beginning actors have a dynamite script to work with here, one that layers each character with many varied motivations and ambitions, as well as masterful emotional nuances. You don't have to know their world for it to feel real ... the gangster / bar & lounge background is the foundation for the different yearnings of youth, showcasing the failures of their wounded parents, and a world which emphasizes the harsh barriers of class distinctions, and their various power struggles, which can potentially crush the first blush of true love in these young people's hearts.


We primarily follow the tumultuous lives of four twenty-somethings -- spoiled rebel In Ha (Hyun Cha Tae Hyun, Producer, films Sad Movie and My Sassy Girl), poor orphan Yeon Hee (Kim Hyun Joo, Boys Over Flowers, In Soon Is Pretty, Partner, Sparkling), privileged rich girl Soo Bin (Kim Ha Neul, A Gentleman's Dignity, On The Way To The Airport, Secret, the film Ditto), and former gangster Myung Ha (Jang Hyuk, Chuno, Thank You, Fated To Love You, Beautiful Mind, Voice) -- as they connect through unexpected friendships, romances, and family ties. The story is filled with dark family secrets and audacious lies that are eventually exposed. This Korean coming-of-age romantic melodrama features first-rate performances from all the talented young cast, and including the senior performers with lots of acting experience too. It's a shame this powerful Korean drama classic has been so forgotten by fans in recent years. Give the modern time travel and ghost and goblin dramas a rest for awhile, and visit this stark, realistic story instead. 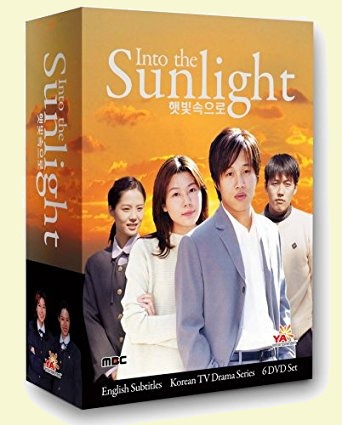 The Story: Self-absorbed and rebellious, In Ha (Cha Tae Hyun) is a young man constantly knocking heads with his disapproving well off father Kang Kyung Hwan (Park Geun Hyung, who played Grandpa in The Suspicious Housekeeper), and his estranged brother Myung Ha (Jang Hyuk), an angry, rebellious gangster type who has nothing but hate for the family he is ostracized from. Father Kang wants the favored son In Ha to work in the family business but In Ha wants no part of that. He prefers to live life in the fast lane instead. Nothing but an earth shaking life event will encourage him to settle down and be the businessman his father wants him to be. Could that event be ... true love?

When the brothers' relationships with In Ha's troubled, rich fiancee Soo Bin (Kim Ha Neul), and Myung Ha's close orphan friend Lee Yeon Hee (Kim Hyun Joo) begin to cross over, the two brothers must come to terms with each others' anger and long time bitter rivalries, or risk losing both their other family members and their friendships / growing love relationships with the two girls in their lives. 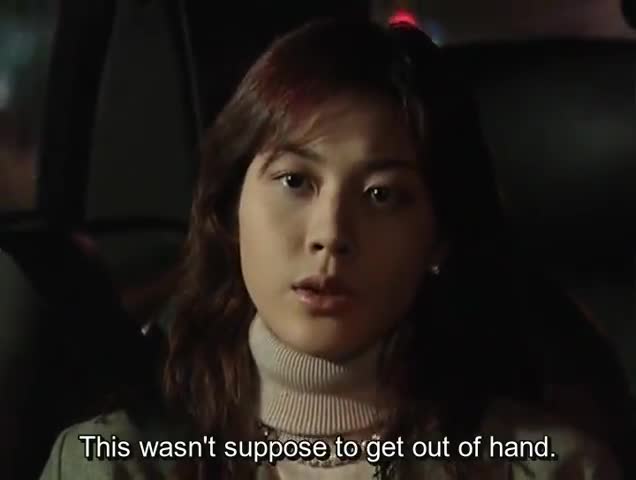 Earlier, In Ha and Soo Bin had happened to ride on an airplane together and had introduced themselves; one could tell that he's immediately more taken with her than she is with him, but she certainly likes that he has money too! Eventually they become engaged, though the union is tentative. Meanwhile, Myung Ha doesn't quite believe in true love at first, but he is soon to fall for the unhappy heiress Soo Bin as well. He has few qualms about going after his brother's fiancee and she, in her turn, is attracted by Myung Ha's compelling personality. 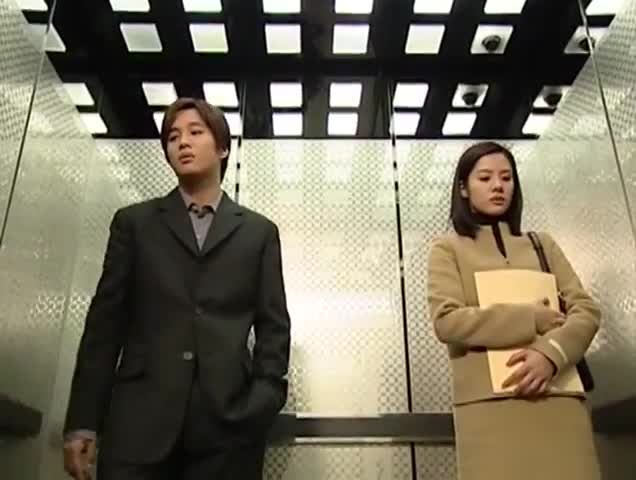 Myung Ha's lonely, deserted mother Han Eun Ok (Kim Young Ran) works as a singer at a cabaret / nightclub. She's not too fond of his friendship with the poor orphan Yeon Hee and likes that he is intrigued with the rich Soo Bin instead. Meanwhile, orphan Yeon Hee is probably the most admirable of the four driven young people: a hard working student interested in the medical field, she never misses getting the top academic scores at school. 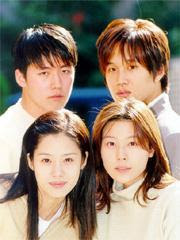 Life throws unexpected bricks in all their paths that they have to learn to step gingerly over or to dodge so that they can keep evolving as human beings from selfish to giving people instead. Myung Ha begins to work in a factory and tries for a degree in engineering. Yeon Hee continues to study hard to get herself out of poverty. Soo Bin is tamed by love for Myung Ha and her personality begins to soften. In Ha is tamed by love too, due to his growing admiration for Yeon Hee, and his relationship with his father slowly improves too. 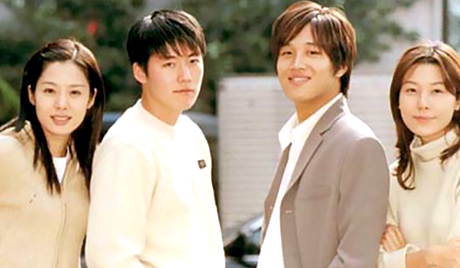 You've seen these emotional fluctuations before in K-dramas but probably never quite so raw as in this drama. I was never once bored. And do we get our traditional happy ending after lots of angst? You'll have to watch and find out!

For me the best part of this show was watching Jang Hyuk and Kim Ha Neul in very interesting, unorthodox performances as pretty miserable people at first who turn into high quality folks instead. I've loved both of these actors for years. If you're their fan don't miss Into The Sunlight. Enjoy.