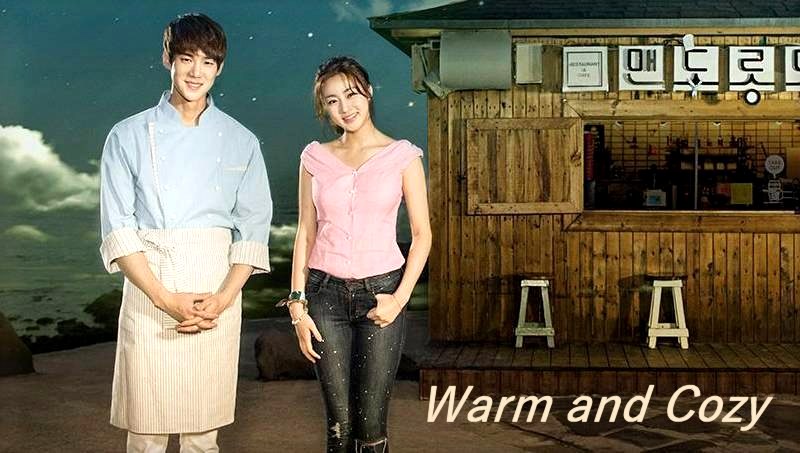 A Hong Sisters' summertime romantic comedy, I frankly expected a lot more from Warm and Cozy (2015), aka Jeju Island Gatsby. It was a rather confused tale of a couple who may or may not be siblings, who fall in love, and frankly after the first episode I really didn't care if they were in love or not because there was not much sexual chemistry between them to make a reassuring love affair, despite the leading lady Kang Sora's beauty and leading man's Yoo Yun Suk's acting career versatility (he had played the evil landlord in the popular film A Werewolf Boy and I will forever see him as that character because he aced him so well). That old frequent Korean drama trope about possible siblings falling in love has been done to death in Korean dramas. If you want to set out to bore Jill (and other K-drama fans!) fall back on that tiresome plot twist. One would think the famous writing team of the Hong Sisters would have realized that by now.

I watched the show on Viki.com and left the fan comments on at the top of screen (which you can turn off). As the show progressed I was happy I left them on because they got me through this summer romance drama with lots of laughter I did NOT get from the actual Hong Sisters' writing! It was a rather placid show, beautifully photographed, a pleasant story, but no real excitement. Not once.

The Master's Sun (2013) with So Jisub and Gong Hyo Jin remains the Hong Sisters' masterpiece to this date. In fact I wasn't even planning on watching this show until I heard actor So Jisub (my favorite) would do a cameo appearance in episode one, and he does, though it is only for a brief few minutes; he plays a cafe owner who has a short conversation with Kang Sora and references to The Master's Sun abound in an amusing way. After that, because the scenery of Jeju Island was so utterly gorgeous, and I was curious to see if the show would improve, I decided to keep going with the drama, which simply became more boring as it went along; the fan comments kept me laughing out loud, however, like the one fan who kept writing "Quack!" during any key scene with Kang Sora (a comic reference to her off the wall doctor character in Doctor Stranger in 2014; actor Lee Jong Suk's character had teasingly called her that throughout the show). 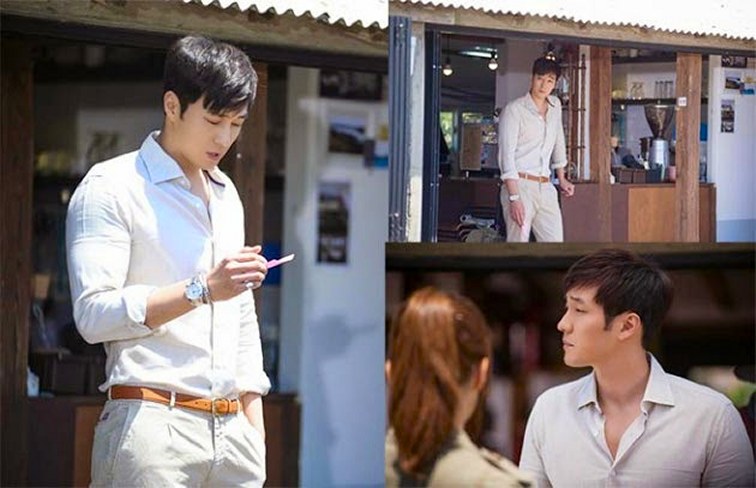 So Jisub's cameo in Warm and Cozy;
I think he did it while he was on Jeju
filming his web drama One Sunny Day.

The Story: We begin with a rather long flashback sequence where the poor young high school age girl Lee Jung Joo (Kang Sora) travels to Jeju Island with a mysterious picture of her father and a woman she suspects may be her biological mother. She meets up with the wealthy Baek Gun Woo (Yoo Yun Suk) whom she suspects might be her half-brother, but while investigating her claim the young couple happen to hear the woman denying she had any relationship with Jung Joo's father. Jung Joo returns back to the mainland, with her question not really 100% settled in her mind. 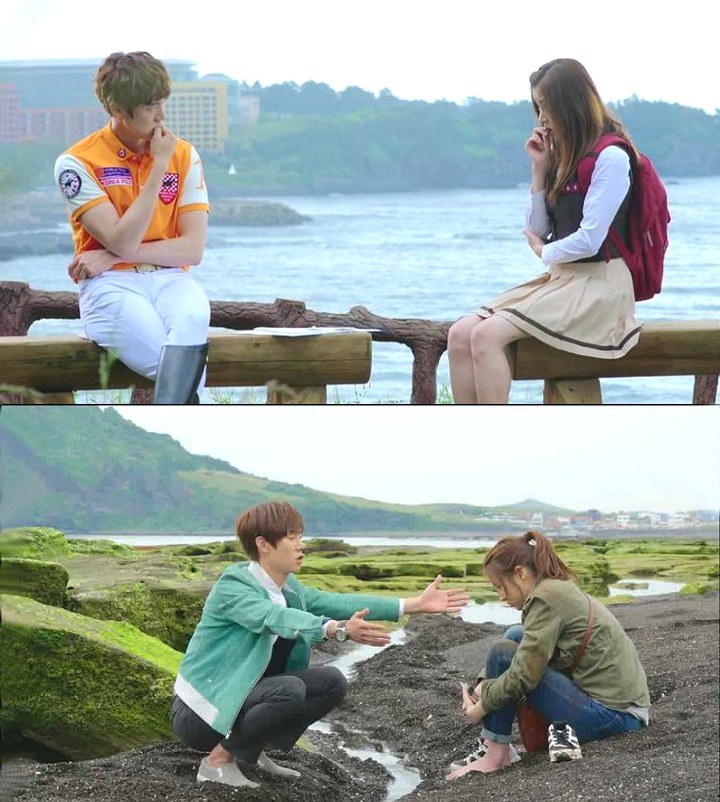 
Flash to the present day and Jung Joo has worked tirelessly for five years for a clothing company to try to improve her station in life. However, despite all of her hard work life keeps throwing unfair curve-balls at her and she is fired from her job and has no boyfriend as backup for support. Angry at the world, she ends up back on Jeju Island to start over and rebuild her life, with the idea of possibly fixing up for herself a ram-shackled tiny home near the beach, while hoping to find a decent job on the island. Gun Woo, on the other hand, had continued to lead a comfortable life in those five years, since he had come from a well to do family. He meets Jung Joo again and through an odd mix-up he suspects she may be dying, so his sympathies for her are aroused and he offers her a job. As chef restaurateur of a restaurant called Warm and Cozy, lazy Gun Woo doesnâ€™t have to work that hard to succeed because his family has always paved the way for him with their money, and he's only too glad to let pretty and energetic Jung Joo make the place more creative and successful.

Falling in love with the scrappy Jung Joo may be the toughest challenge Gun Woo has faced in his carefree life, and fall for her he does. Can the two polar opposites find love in the scenic island of Jeju together, both working at the same restaurant? Almost right away he faces competition in the romance department from the local mayor Hwang Wook (played by wonderful actor Kim Sung Oh from Secret Garden and When A Man Loves) who takes one look at her and decides he's hopelessly in love. He rides by every day on his bicycle in order to have a chance to run into her and engage in conversation. Once more I enjoyed a quirky and fun performance by this actor. 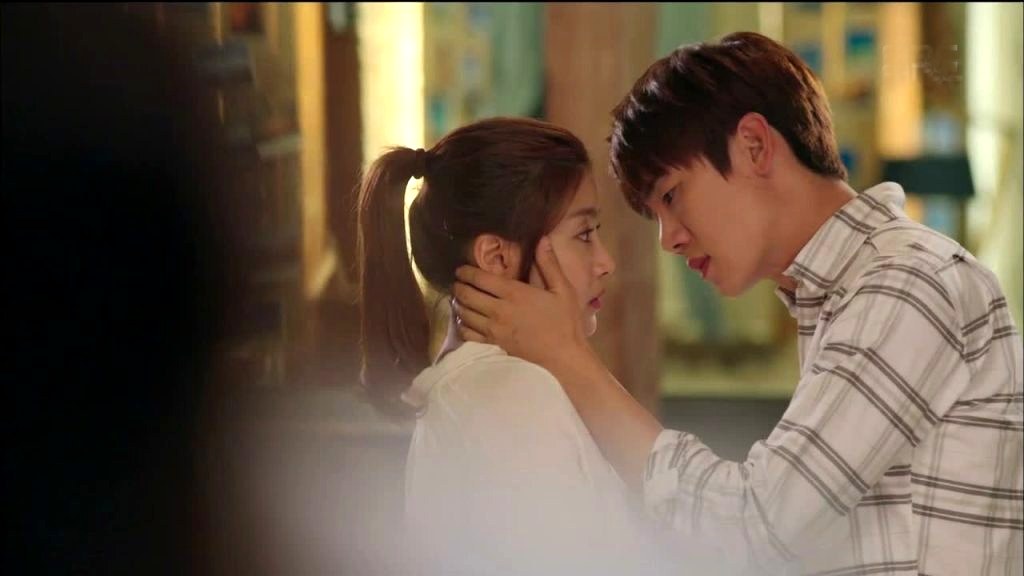 With the Hong Sisters I expected Warm and Cozy to be at least an easy and effortless summertime show to watch ... but somewhere along the way it became a chore instead. Honestly I think the main problem (besides some lackluster writing) is lack of sexual chemistry between the leads; always in the back of your mind you are wondering if they are actually half-siblings, which would make a romance between them a Flowers in the Attic type of deal that legitimately makes a lot of people uncomfortable.

The side characters from Jeju did an amazing job, however, and I enjoyed the secondary characters' acting even more than the leads', for instance actor Lee Sung Jae (The King's Face, The Suspicious Housekeeper) does a nice turn as Yoo Yun Suk's older brother Jung Geum who starts falling in love against his will with a complex and interesting island woman named Hae-shil, played warmly by actress Kim Hee Jung. It's always nice and refreshing to see a romance between middle-aged characters in a drama. 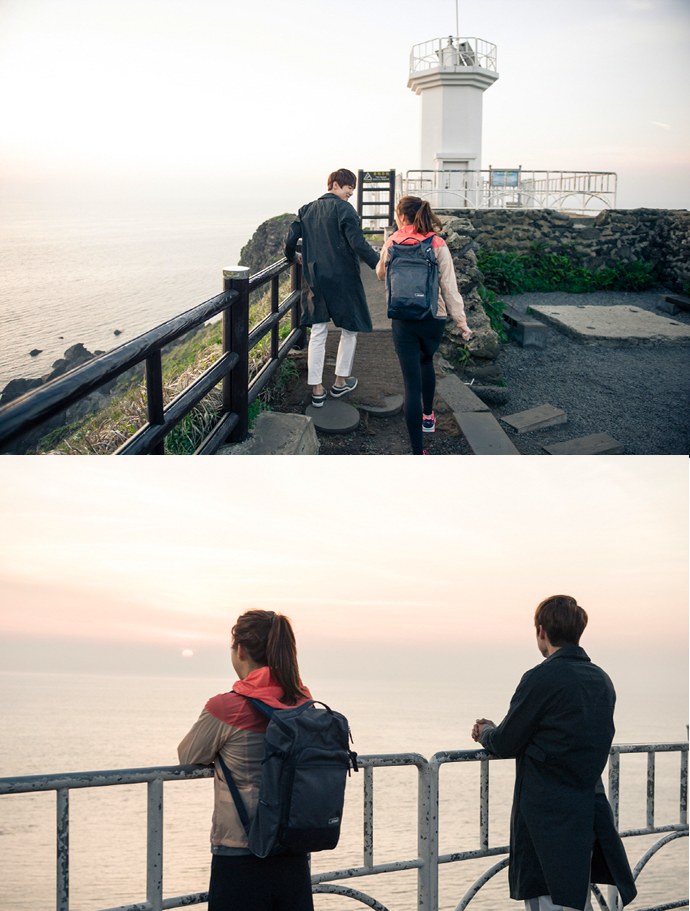 
I could go on and on about how unexciting this drama becomes as it progresses, but I wonâ€™t bore you. It does start off more interesting than it ends up, and it does have all that gorgeous scenery of Jeju to admire. However, if you prefer a drama with fantastic character development, where thereâ€™s something to look forward to with each new episode, then watch Kang Sora's best show Misaeng. The leads donâ€™t fall into a recycled old formula with each new episode; it's new and fresh.

If you want a more interesting and deeper summer romance on Jeju definitely watch So Jisub's One Sunny Day. There's a reason Jeju Island is the number one honeymoon vacation spot in Korea. The place is more beautiful than Hawaii. In these shows you can travel there without paying a dime. 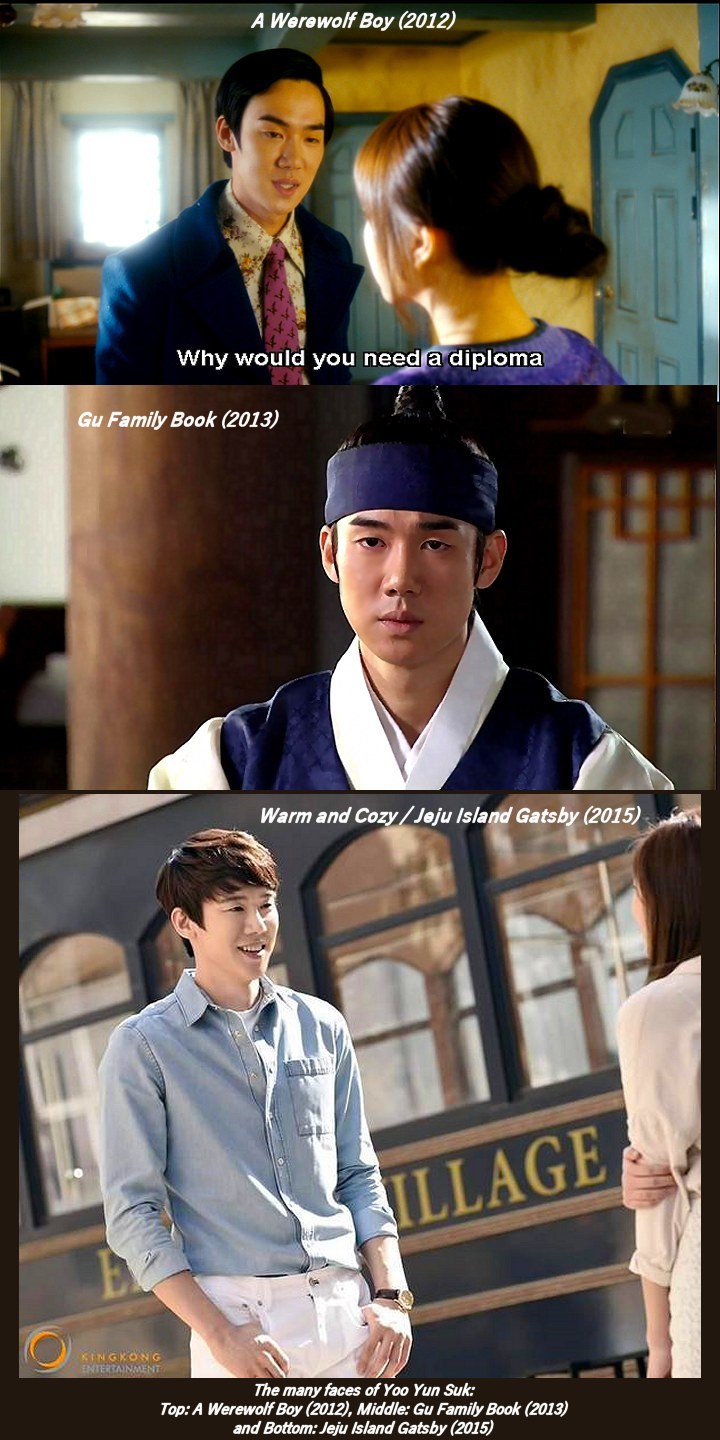