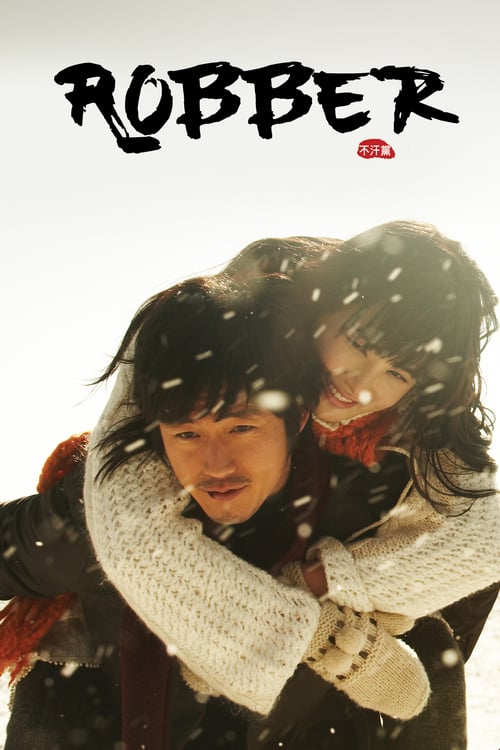 I didn't even realize until relatively recently that the leading couple of my top favorite Korean drama of all time, Chuno (2010), Jang Hyuk and Lee Da Hae, had been in a previous drama together called Robber aka Bandit (2008), and when I did discover it there was no way on earth I was NOT going to find this obscure, mostly forgotten K-drama, and watch it. I'm so glad I did because I loved it and laughed uproariously through much of the story. These two thespians simply have the best chemistry together! Jang Hyuk is Wild and Lee Da Hae is Wise and Wary. What a combo!


To be sure, there were some standard K-drama cliches and tropes here, but in other ways this romantic comedy deliberately changed previous formulas that we've seen too often in the genre. For instance, although our leading guy pretends to be wealthy, he is in fact poor and deeply in debt, so right away that typical rich chaebol - poor girl story line is avoided. In this story it's the lead woman character who has carefully and wisely saved her money over the years, and it's the man who seeks to take advantage of her at first to gain access to it, to pay off his ever increasing debts. In the beginning he's nothing more than a scoundrel, albeit a charming one, but an entire life change is about to take place in him, and it's downright delicious to watch that process unfold. I really cannot see anyone in the Korean entertainment industry capable of playing this role better than Jang Hyuk. He made the role his own. 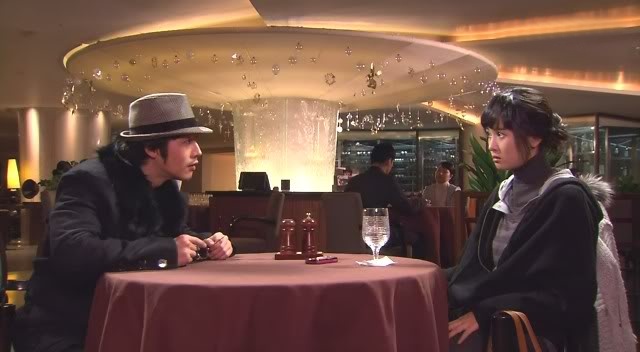 Another way this K-drama is different is in the fact that the mother-in-law character of Lee Da Hae's character, played well by veteran actress Kim Hae Sook (all the 4 Seasons' K-dramas, and The Suspicious Housekeeper) is tremendously supportive and caring of her daughter-in-law. How refreshing that was to watch! No bitchiness at all. 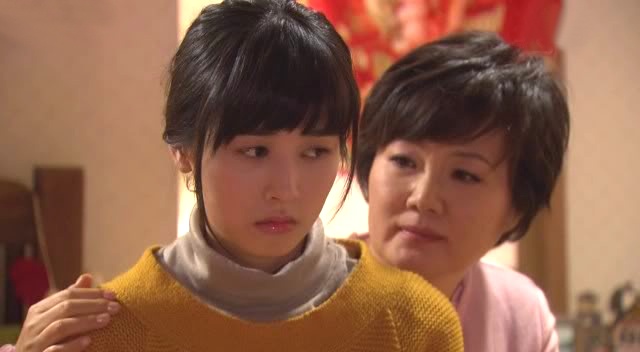 After graduating from high school, Jin Dal Rae (Lee Da Hae, My Girl, Miss Ripley, Chuno,The Good Witch) begins working at a local bank. There, she meets Jang Tae Oh (Jung Gyu Woon, God's Gift: 14 Days), a mountain climber, and she follows him to Seoul after a whirlwind romance, where they quickly get married. Dal Rae becomes pregnant, but before the baby is born, Tae Oh is killed in a freak accident in the mountains. Dal Rae moves in with her supportive and understanding mother-in-law named Lee Soon Seom (Kim Hae Sook), and together the two women raise her daughter, sweet little Yoo Jin (Kim Hwan Hee).

Several years pass, and Soon Seom herself encourages Dal Rae to move on emotionally, even setting her up on blind dates. During one such date, Dal Rae meets the elderly and wealthy Chairman Kim, who isn't really looking for a young wife, but searching for a prospective spouse for his socially inept son Kim Jin Goo (Kim Jung Tae, Oh! My Venus), an office manager. Chairman Kim is impressed with Dal Rae's kindness and integrity, and is determined that she will become his daughter-in-law. Jin Goo and Dal Rae are thrown together a few times but it simply doesn't go well between them. (I had a feeling the character had major Aspergers' Syndrome going on). While usually the audience feels attracted to the 2nd Male Lead Character in K-dramas, here we are rather repulsed by the man. At first. He does grow on you a bit more during the series, but his strange character development took a bit of getting used to for me! 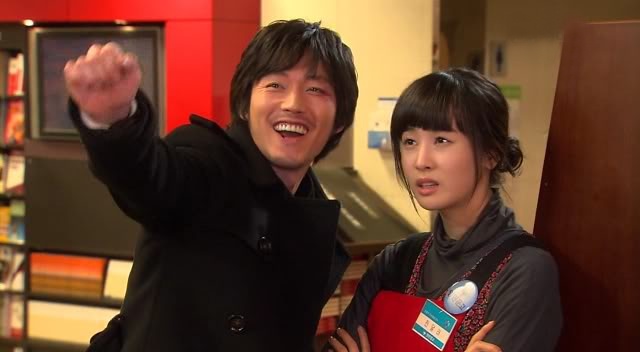 Meanwhile, Dal Rae also encounters the handsome but mysterious Kwon Oh Joon (Jang Hyuk, Thank You, Chuno, Beautiful Mind) in a restaurant but she is instantly on her guard with him. Oh Joon was once a boxer, but he quit because he didn't want to mess up his handsome face, which would impede his gigolo ways. Since then, he has been masquerading as a fund manager, but in reality he is a con artist who lives off lonely, gullible women by scamming them. He is often helped by a rather bumbling, inept friend of his own, the scatter-brained Kim Man Doo (Hong Kyung In).

While at first the audience thinks Oh Joon is just out for himself, it turns out the truth of his economic situation has wider implications than we, the audience, understand. His sister Kwon Oh Sook (Yoon Yoo Sun, She Was Pretty) is married to an abusive husband, and Oh Joon has been paying off her debts, but he soon grows desperate, with the loan sharks hounding him and threatening to kill him unless he pays up. Now. When he meets Dal Rae he is off the charts desperate for immediate cash. Will she pick up on that side of him, or be fooled like all the other women he's taken advantage of over the years?

Over-hearing that Dal Rae has been saving to start her own business, and has about $30,000 saved up, she becomes his next target. However, as he gets to know her and her family, Oh Joon finds himself falling in love for real for the very first time. With Dal Rae,.and her sweet little daughter who takes a shine to him (and he to her), will he be able to turn his life around from his con man persona, to become an actual family man with heart and empathy for others?

A miracle is about to take place in his soul. A fool will become, not a felon, but a financial and family winner, now that he finds people worth living and sacrificing for.

Since in Chuno, Jang Hyuk and Lee Da Hae didn't even have that many scenes together during the bulk of the series (even though their characters were in love for years) it was so much fun and so refreshing to see them have great romantic scenes together in this earlier series. The kiss scenes were many and quite varied, some serious and some comical, like this one.

These two actors were also paired together a third time in IRIS 2, but since I only care about the original IRIS I only got through about two episodes of the sequel before quitting, despite the lure of seeing these two together again. The writing simply HAS to be there for any show, and it was all over the place in IRIS 2. No consistency. So to me, it's Robber and Chuno that are the not-to-be-missed series which pair these two thespians together, shows both in the A to A+ categories. Enjoy both dramas!

Bye bye!
Till I Watch You Nutcases Again Someday! :)