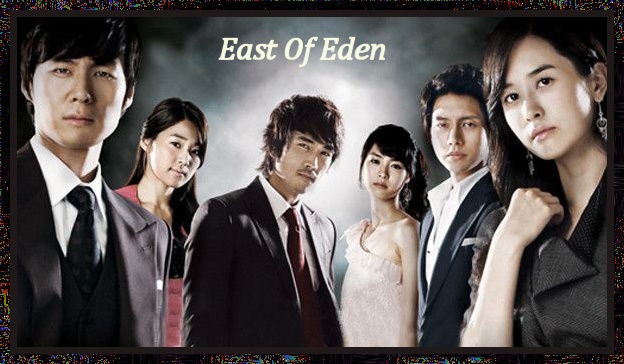 Very loosely based on the classic novel by John Steinbeck, about two rival brothers a la Cain and Abel, the Korean drama East Of Eden (2008-9) put its own spin on the basic story, and the revised drama served as a special 47 year anniversary program for station MBC, starring two heavy hitter acting talents as the brothers, namely Seung Hun Song (Autumn In My Heart, My Princess, When A Man Loves, Saimdang Light's Diary) and Yeon Jung Hoon (Sad Love Story, Mask, Man To Man).

Although I usually don't watch long melodramas because I find them so exhausting, I made an early exception for this one, ripping the DVDs from Netflix's mail service at the time, since I've always been a big fan of both actors. It was ironic that both men had a previous connection to the masterpiece K-drama Sad Love Story (2005) in that, while Seung Hun Song had first been cast as the second male lead in that story, a scandal erupted that year in which it was found he paid money to try and escape his military service requirement, and so he was fired from the role and it was instead given to Yeon Jung Hoon, who did an excellent job in that difficult role. So often when there were very emotional scenes between these two "brothers" in East of Eden I couldn't help but reflect that these two actors probably had to work through some unfinished emotions about that prior casting upheaval. Heck, maybe it even helped to make their performances in East Of Eden even more dramatic and raw than they might otherwise have been if that casting change had not been made. 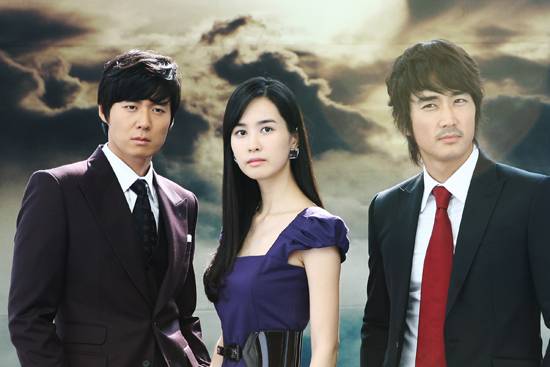 This drama apparently went way over budget due to too many foreign location shoots, to places like Hong Kong, Macao, and Japan, and it also was filmed during the stock market downturn in 2008 which negatively affected investments in the drama, for instance pretty big pay cuts took place in the actors' salaries to keep this production floating to its desired 56 episode end. However, one really couldn't tell that was taking place in reality, because the actors' performances stayed strong throughout, and helped to keep the ratings for this long drama in high double digits.


Kim Bum Acts Up A Storm in East Of Eden


A story that spans the years 1960 to 2000, the drama tells a saga of the bitter rivalry between two men who seem eternally bound by incredible fate. Shin Tae Hwan (Jo Min Ki) is the managing director of a coal mine in Taebaek. The true embodiment of ruthless ambition, he strives to inherit the coal mining company Taesung Group. In the process, he kills Lee Ki Chul (Lee Jong Won), a miner crusading for worker's rights, who had been blocking his path to success. He also seduces Yoo Mi Ae (Shin Eun jung), a nurse at Taebaek Hospital, only to coldly brush her away after he's tired of her. 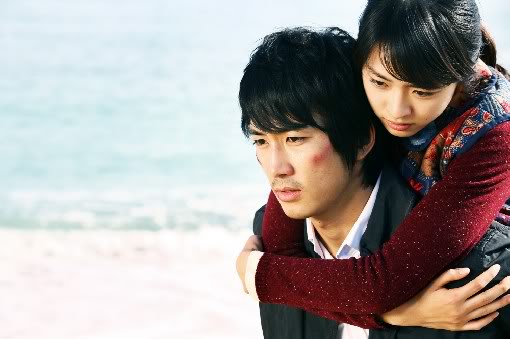 At the same moment that Yang Chun Hee (Lee Mi Sook), wife of the deceased Ki Chul, is giving birth to a son at Taebaek Hospital, Shin Tae Hwan's wife also gives birth to a baby boy. Filled with rage at Shin Tae Hwan's betrayal, the nurse Mi Ae comes up with a scheme to fulfill her own revenge. She switches the two babies. By doing so, she viciously transforms the fates of not just two lives, but those around them as well. 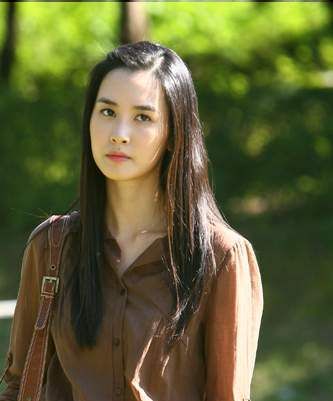 Beautiful Lee Da Hae As The
Only Sensible Female In This Story! 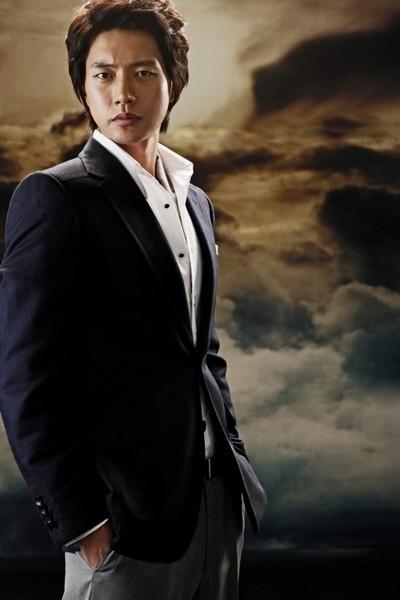 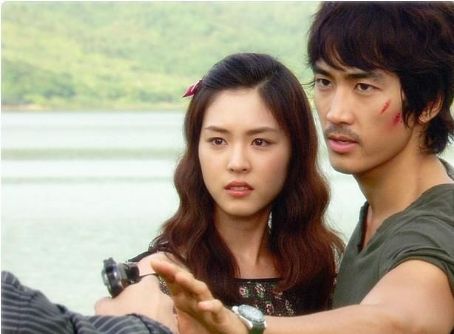 Eventually a revelation shakes Dong Chul to his core: that his real brother was raised by Shin Tae Hwan and that his beloved brother who had been beside him all these years is actually the son of his enemy. Will revenge destroy Dong Chul's life?

I won't give away the ending, you'll have to discover all the complicated drama for yourselves, but I WILL say that compared to John Steinbeck's original novel, where the ending was mostly poignantly sad, THIS version's ending is a DOOZY with conflicting emotions galore! Enjoy! 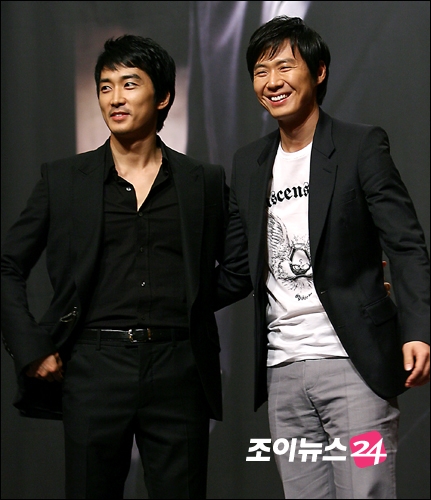