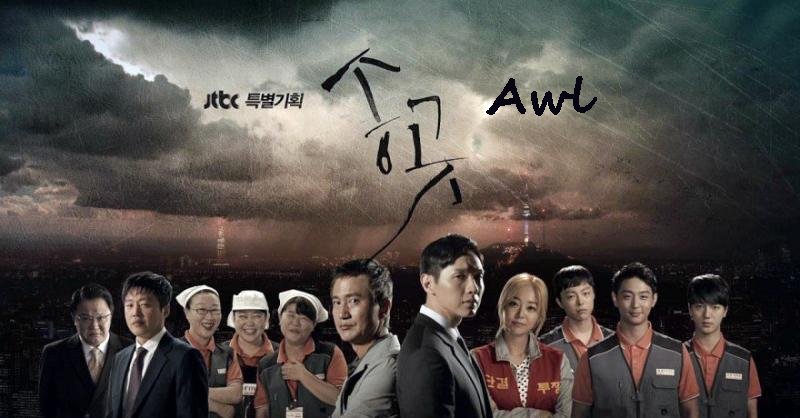 Awl (2015) is a twelve episode, rarely seen politically-themed Korean drama that is not available on any legal K-drama streaming websites, I believe for a definite reason: it emphasizes that workers have rights, that they shouldn't be abused by their employers in any way, or fired at will without proof of incompetency first. Why would ANY big company, even the K-drama streaming sites, want to teach their employees how to join a labor union, how to receive fair wages and benefits, how not to be fired for no reason or on a whim of an employer who wants to pocket more for himself and less for his workers?

I mainly wanted to watch this one for actor Ji Hyun Woo, whom I loved in Queen In Hyun's Man and Angry Mom, and enjoyed in Trot Lovers. He's a very under-rated actor, as far as I am concerned, gentle and sensitive, but manly at the same time. Ji Hyun Woo's character here is sort of like a male version of Sally Field in Norma Rae, a popular American movie from years ago, which focused on one woman's standing up against a corporation's unfair employee practices.

An awl is a tool you use to bore holes in wood. It is supposed to be symbolic of the hard work of the retail employees in this drama, who are being threatened with job loss, but who choose to fight back against management. This drama is based on a real story that happened in 2007 in Korea, where an employee manager, recently out of the military, with a strong moral sense of right and wrong, refused to fire a group of low-level workers on orders of upper management at an Emart retail store. Cashiers and stock employees were fired, which caused a sit-in protest that lasted for 510 days. I am a sucker for strong stories about people who do not follow the crowd, who struggle for right against wrong, so I really enjoyed this K-drama. 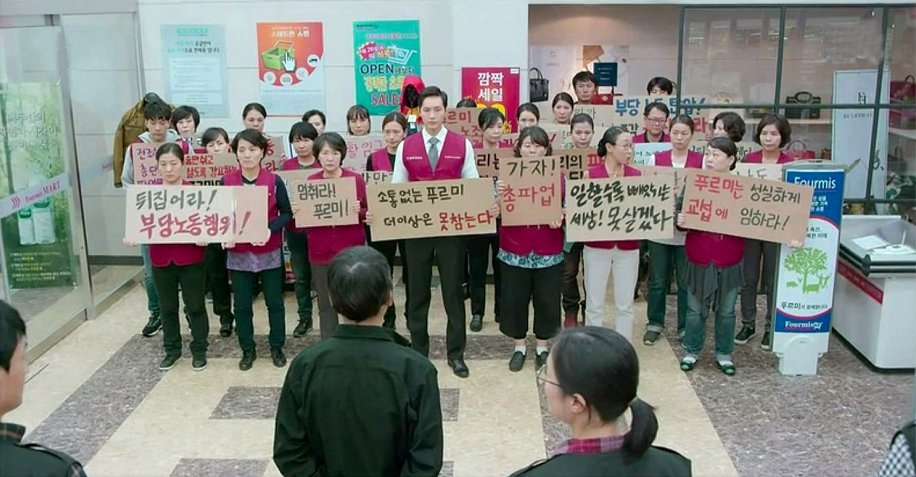 Our moral hero, handsome Lee Soo In (Ji Hyun Woo) gets released from the military and eventually finds a job in a retail supermarket. Because of his sharp brain and strong personality, he is quickly promoted to a managerial position, and then is told by upper management that the store needs to fire a large group of low level employees, who just happen to be doing a lot of the hardest work in the supermarket on a daily basis! Their loss would double the workload of the employees who were not fired, and essentially cripple the company, but upper management just doesn't seem to acknowledge that fact or care.

Thus begins a struggle between the workers and the owner / upper management, and Soo In becomes their leader, even working toward creating their own union, which seems to be anathema in Korea. You're just lucky to get ANY job in Korea today, and if you don't have much education, or the "right" kind of education, or if you didn't come from money, you're really treated like dirt in the marketplace. Without a union they'll stomp all over you. 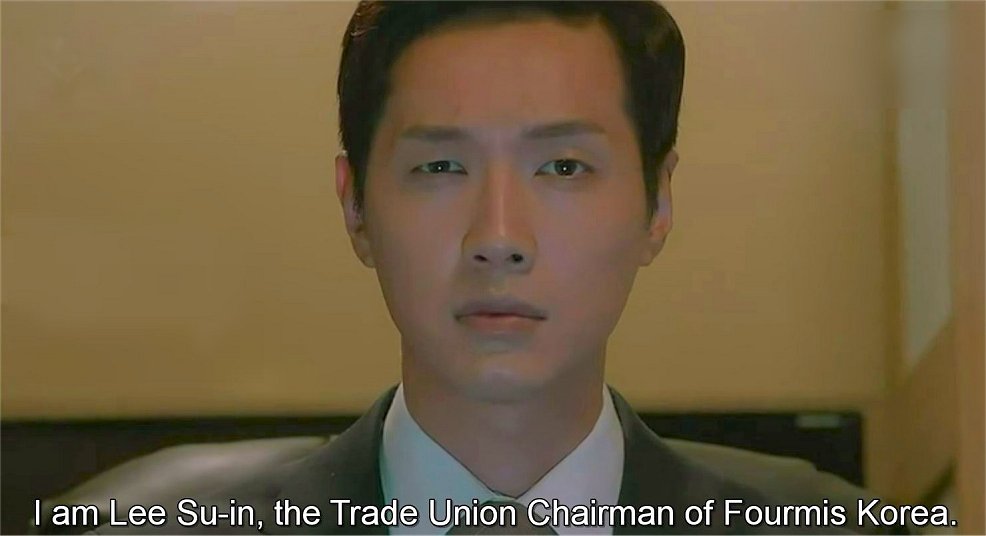 We get to meet lots of secondary characters, humble people for the most part, and they all respect our hero Soo In and seek to follow him. Later, after some hard won successes, when he leaves the firm to become a trade union chairman, he keeps in touch with them all via email, so the show basically ends on a high note, showcasing how many lives one man changed for the better by his good example.

If you want to watch a drama different from all the rest, or to get a bird's eye view about what is really going on in Korea these days in terms of employment, then check out Awl. If you can find it ... I swear they don't want people exposed to this show for a reason. They probably pull the same nonsense on their own employees! Whether located in Manhattan USA, or the Philippines, most K-drama streaming companies today could care less about employee happiness and security, than in making gobs of money for the top brass who control the organizations / companies. 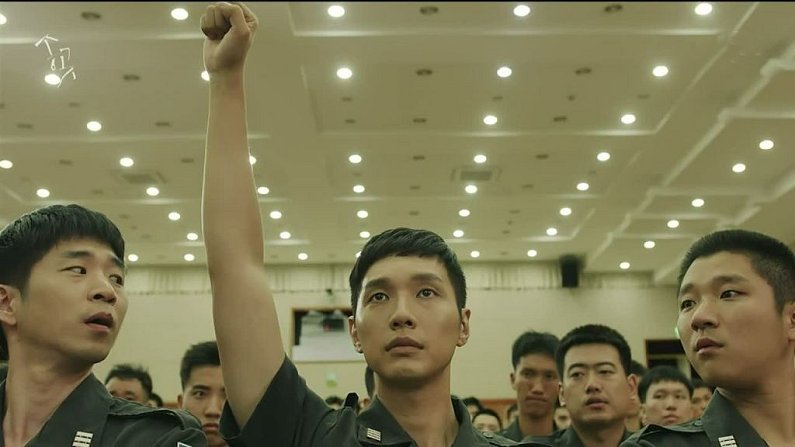