Lee Jong Suk Singing "Will You Know?"
from While You Were Sleeping K-Drama

With the little actress from The Suspicious Housekeeper

The many acting faces of Lee Jong Suk -
Although he is cute as the dickens he
can still act up a storm!

With Park Shin Hye from Pinocchio (2014) 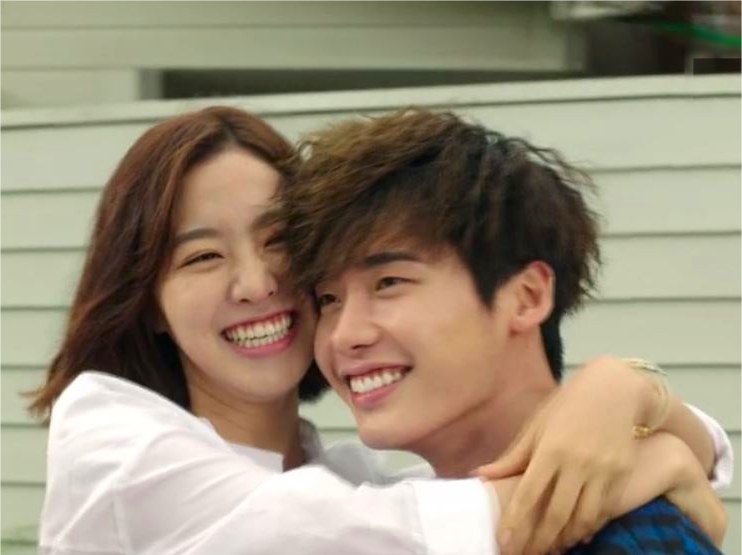 A boy who loves his Mom is always endearing 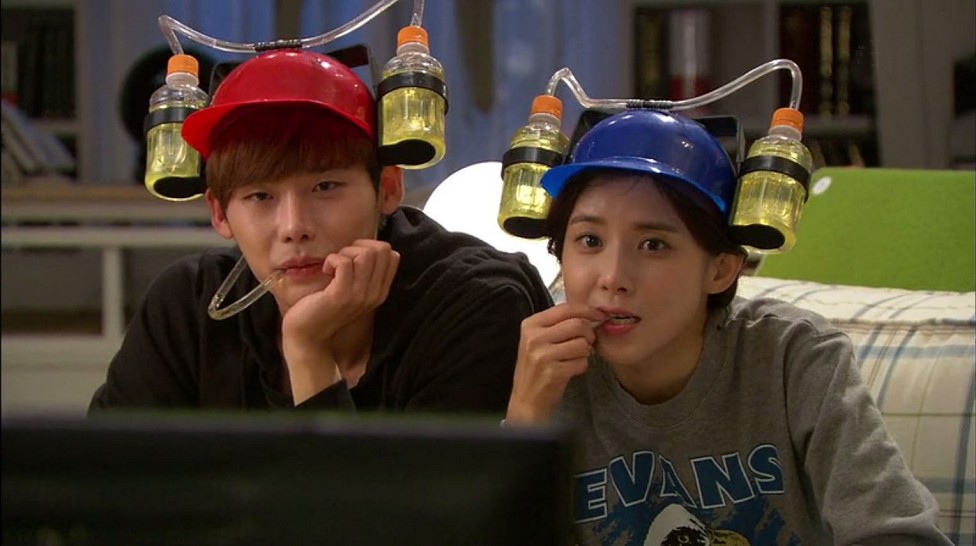 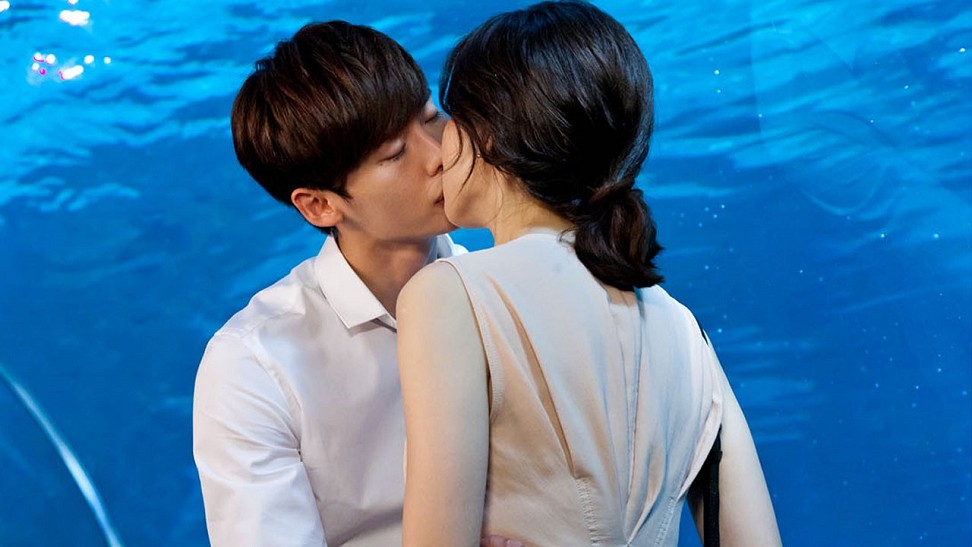 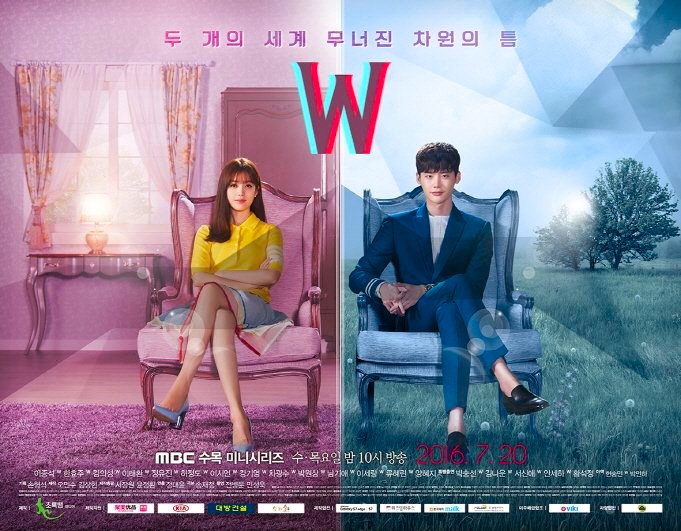 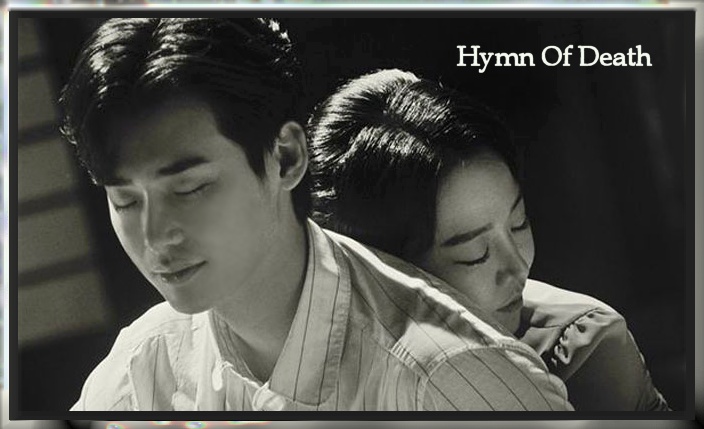 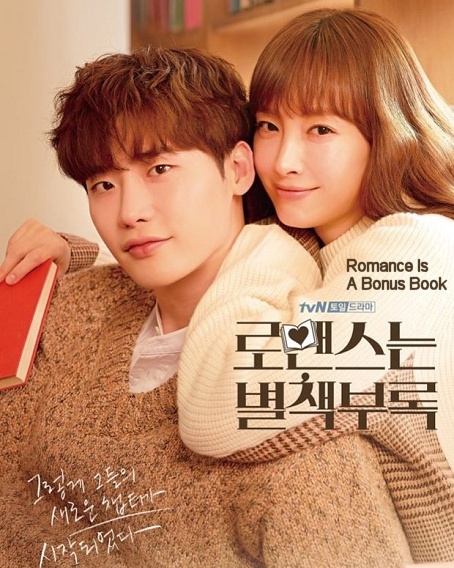 Lee began his mandatory military service on March 8, 2019.
Lee was deemed unfit to enlist as an active duty soldier
as a result of going through a car accident when he was 16
which tore a ligament with some permanent damage remaining.
He was confirmed to work as a military public service officer.
Lee was discharged on January 2, 2021 and is now reviewing
film and K-drama scripts.