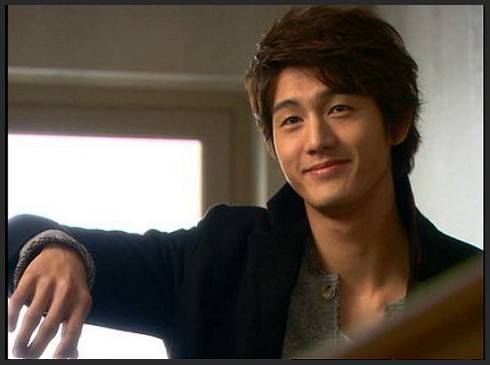 Jin Goo playing the younger version of
Byung Hun Lee in All In (2003).
Staring at a young Han Ji Min for the
first time on a train and thinking of
her later while in bed; Han Ji Min's
character is assumed by Song Hye Kyo

Jin Goo played the Kim Bum role from the
drama That Winter, The Wind Blows, in the
film version it was based on, Love Me Not (2006)

Video from Epitaph with Jin Goo and Cast

Jin Goo played the cop fiance of Kim So Yeon
in Falling For Innocence (2015) who was brutally
murdered by being hit by a car and left for dead.
That was so sad, his character was a total sweetie. 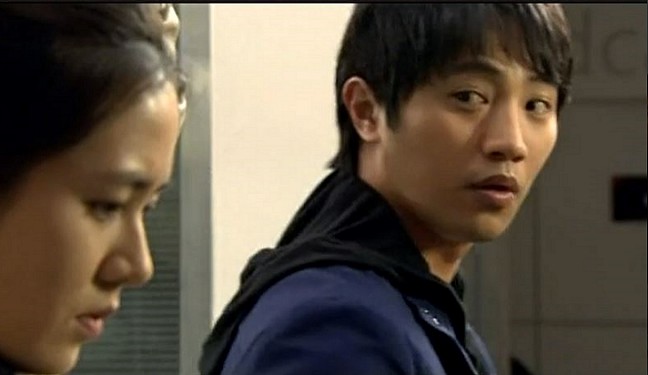