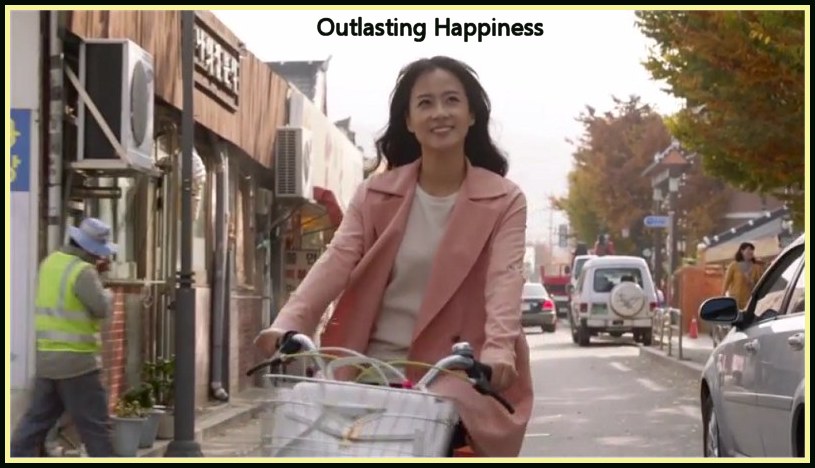 Outlasting Happiness (Dec. 2013, KBS2) was an hour long short drama special which I really liked, for the subdued, intelligent quality of the acting, especially by the leading lady, combined with the languid atmosphere of the cinematography, plus the quirky music; this unique combination of stylishly natural traits put a smile on my face numerous times as I watched the drama. This is almost like what they call a "slice of life" drama. Everyone seems like a person whom you'd know in your own life, warts and all. The main female character's thoughts were obviously close to what mine would have been, i.e. "WHAT am I doing here with this jerk???" LOL.


The Story: A young girl named Sun Joo (Ryu Hyun Kyung) is tired of her disappointing life. Her career is stale, she failed a test to progress at her company, her dull boyfriend named Kyung Woon (Huh Jung Min) is often away working on the crews of television dramas, she thinks all her college friends are doing better than she has done for herself.

Then while her boyfriend is away again on a drama shoot she meets up with an old boyfriend who is now married (Heo Joon Suk). He invites her to grab some noodles with him and his friend named Joon Ki (Jung Eun Woo). 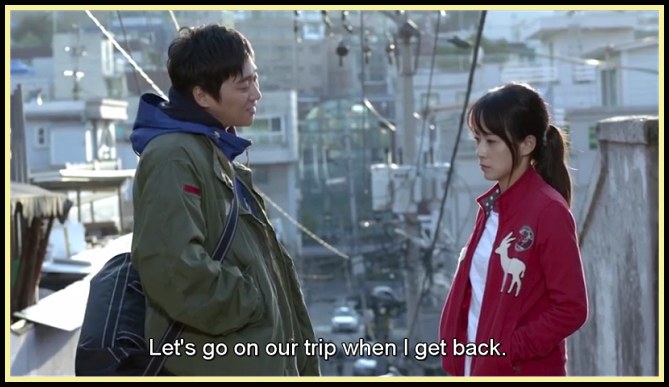 She and the friend Joon Ki hit it off and later he makes a play for her, kisses her, and then suggests they take a day trip to the beach. She doesn't know he will be having HIS friend named Dong Soo (Lee Joo Seung) driving them, so she agrees. The three of them drive to the beach together, have some fun frolicing in the water, but she loses her handupone (cellphone) so she cannot keep in contact with her boyfriend and he can't contact her. When the three of them go to get something to eat Joon Ki's card is declined. Embarrassing. 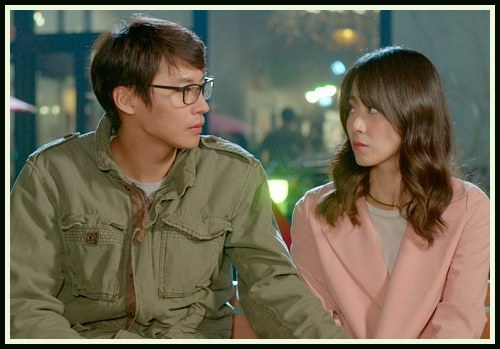 Joon Ki then shows up with Sun Joo and his friend Dong Soo to his old girlfriend's place to sponge some money off her. The woman (Jin Kyung - I just love this actress, she is so excellent) is at least 15 years older than Joon Ki, and they've obviously had a doozy of a past together. More embarrassment. The two former lovers end up getting drunk and they start making out in front of Sun Joo and Dong Soo! Horrifyingly embarrassing!

At this point Sun Joo knows Joon Ki is a total loser and she just wants out. She wants to go home to lick her wounds and recover. She leaves this entourage and then on the way home meets up with her old college girlfriend, whom she thinks has a marvelous life and marriage, but then she learns their marriage is on the rocks. 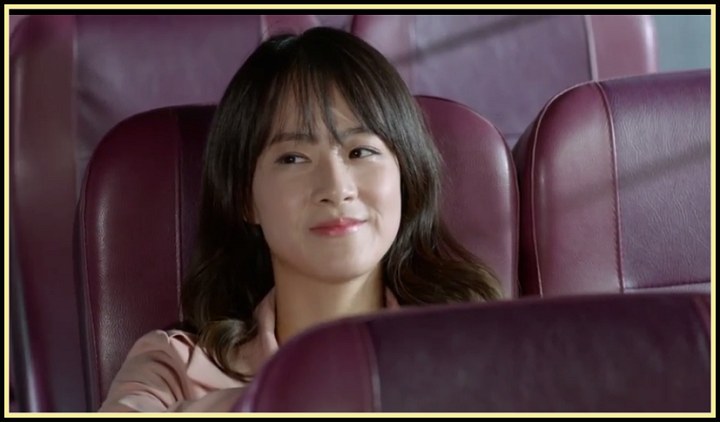 So Sun Joo finally realizes that not everyone has everything together in their lives, not everyone is as happy as they tell others they are, and she re-appreciates her boyfriend and longs to go back to him. She travels to the city where his crew is supposedly working (Jeonju, beautiful town) and then learns they quit early and he's back in Seoul. Nothing still is going right for her but by this point she doesn't care, she's just happy to hear his loving voice over the phone.

I really liked the theme of this simple drama special. Re-evaluating your life from time to time, and counting your blessings, is something all of us should do quite frequently. The Cast Credits include: Ryu Hyun Kwung (The Servant), Jung Eun Woo (Chuno, Tale Of The Bookworm), Lee Joo Seung (Pinocchio, The Time I Loved You: 7000 Days), Jin Kyung (It's Okay That's Love, Pinocchio, Oh My Venus) and Huh Jung Min (My Love Patzzi, Sandglass).

If you like subdued stories that require your brain cells to be more active than most other folks' then go ahead and try Outlasting Happiness right here on this YouTube embed link. You can hit the expand button to make it full screen. Enjoy.