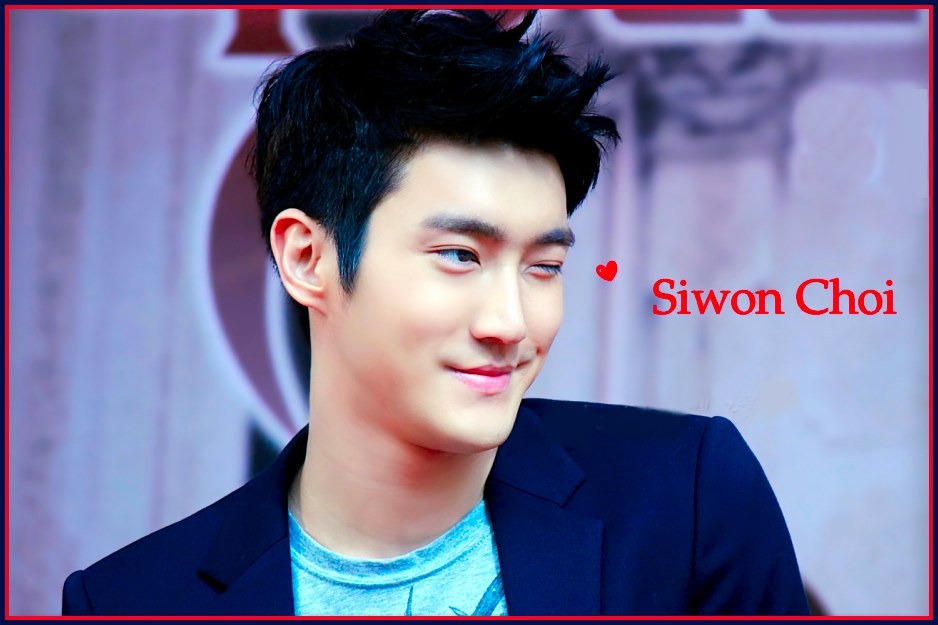 Siwon is a devout Protestant Christian & has said in an interview
that after his career wanes he would like to become a missionary.
Good for him! He graduated Inha University in 2012 and was
conscripted into the military for his required two year service
on November 19th, 2015.

One of Siwon's first acting jobs was in Spring Waltz (2006)
playing the cousin of actress Hyo Joo Han's character,
love the wild hair. As soon as he enters the drama most
girl viewers are like, "WHO is that?" I know I did! LOL. 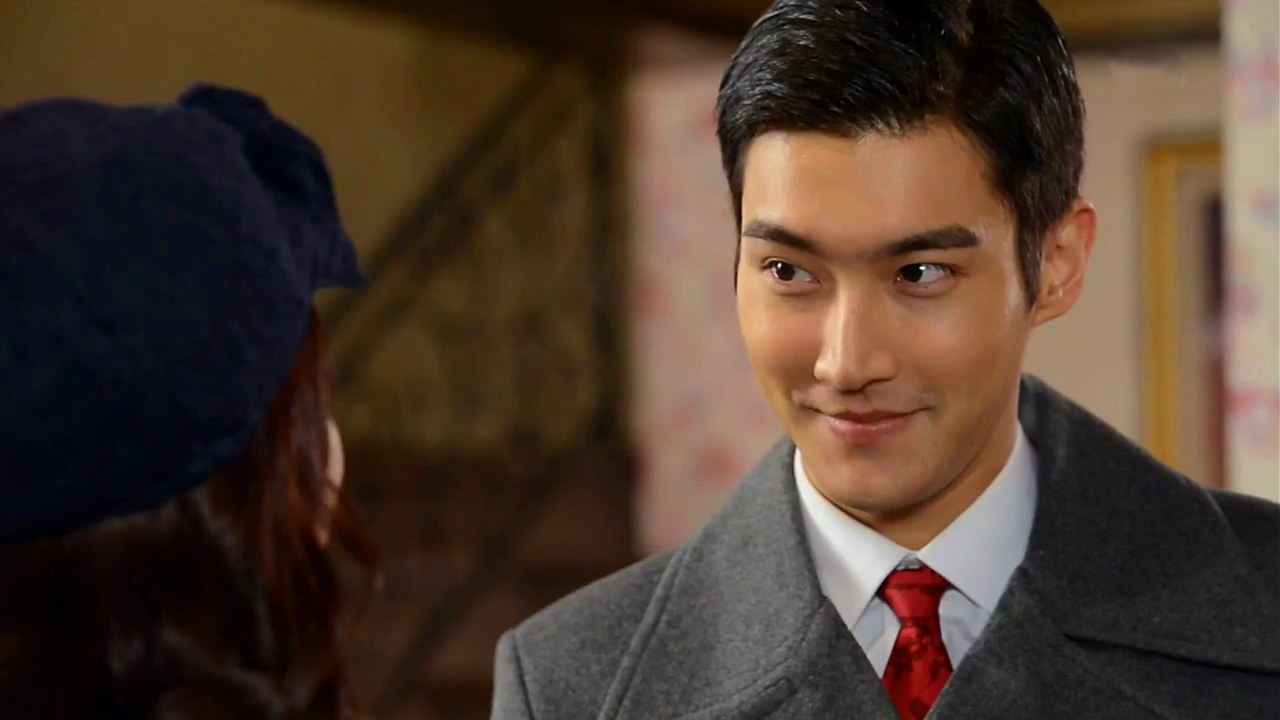 Handsome Siwon plays an actor
in The King Of Dramas (2012)

Siwon clowning around on the set of
She Was Pretty (2015), the last show
he finished before joining the military
in November, 2015 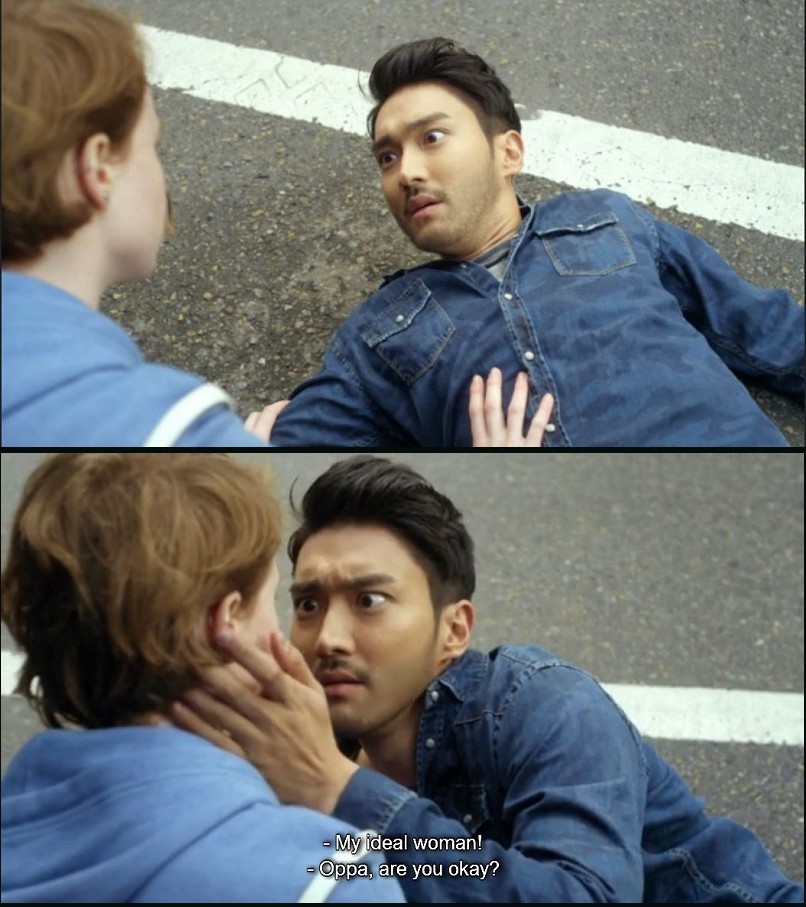 Siwon with his puppy
named Beckham