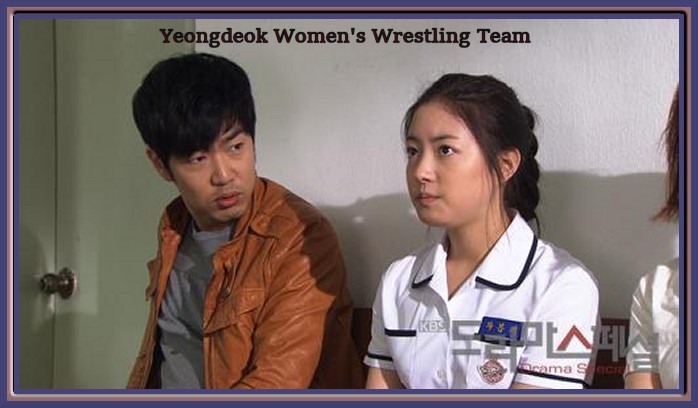 There are very few sports-themed Korean dramas (a definite lack they should work on) so I thought I'd try this perky looking women's wrestling themed drama special from 2011, Yeongdeok Women's Wrestling Team. Of course I had an added incentive to watch when I saw the lead actor was Jong Hyuk Lee from Chuno, A Gentleman's Dignity, Green Rose, Master's Sun, One Sunny Day, and more. I have always had a little "thing" for him, but he often plays supporting roles, not leads, so here I got to see him as the main male lead, and he did a great job at his role. No surprises there. 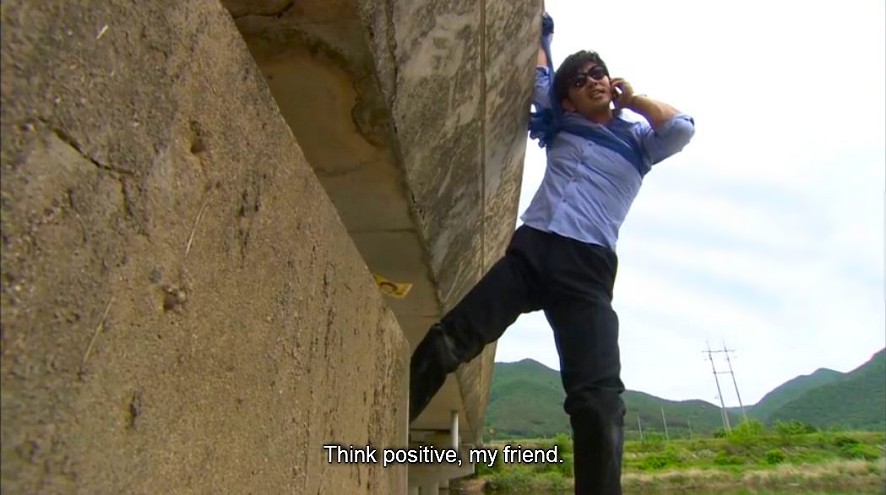 
Joo Young (Jong Hyuk Lee) is a former ssireum (Korean wrestling) athlete, but now works as a bit actor. One day Joo Young spots a ten dollar bill sitting on the ledge of a bridge. He attempts to pick up the money, but falls over and clings dearly for his life. At that time Bong Hee (Lee Se Young) and her mentally challenged older sister Yeon Hee (Jeon So Min) pass by and attempt to help Joo Young back up. Only Bong Hee is strong enough to raise Joo Young safely back on the bridge, and wheeeeee!, she throws him back up over the bridge like a flying cotton ball, or as light as a feather. Joo Young is stunned by the girl's strength. It far surpasses his own!

Later, Joo Young is offered by the county office to become the manager of a newly formed women's ssireum team. He is told that the team will compete at an upcoming ssireum event with a big cash prize given out to the winning team. Joo Young, desperate for money, then turns to Bong Hee and asks her to join the new women's ssireum team. She assents, despite many worries she has in her life, especially concerning the care of her mentally disabled older sister, to whom she is essentially acting as a mother. 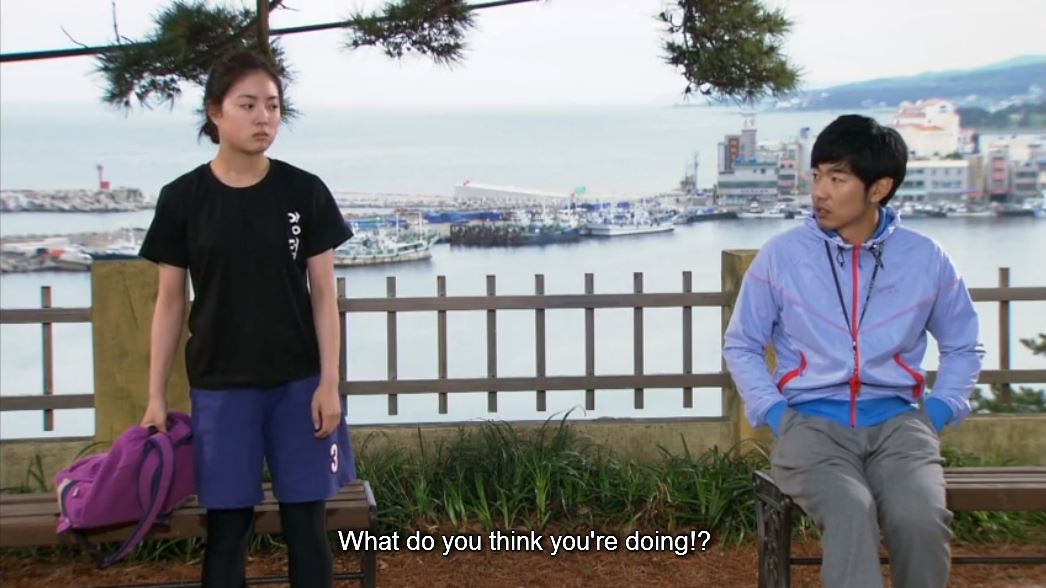 There is no full blown romance here because of the age differences of the protagonists, but there is clearly a growing sentimental attachment between the older man and younger girl. He very much becomes the protector of the two young sisters, which is inspiring to witness. Always when K-dramas show characters maturing and becoming less selfish it's a huge bait to keep me watching. That is what separates Korean dramas from American dramas: the characters grow emotionally and start to care about other people besides themselves. 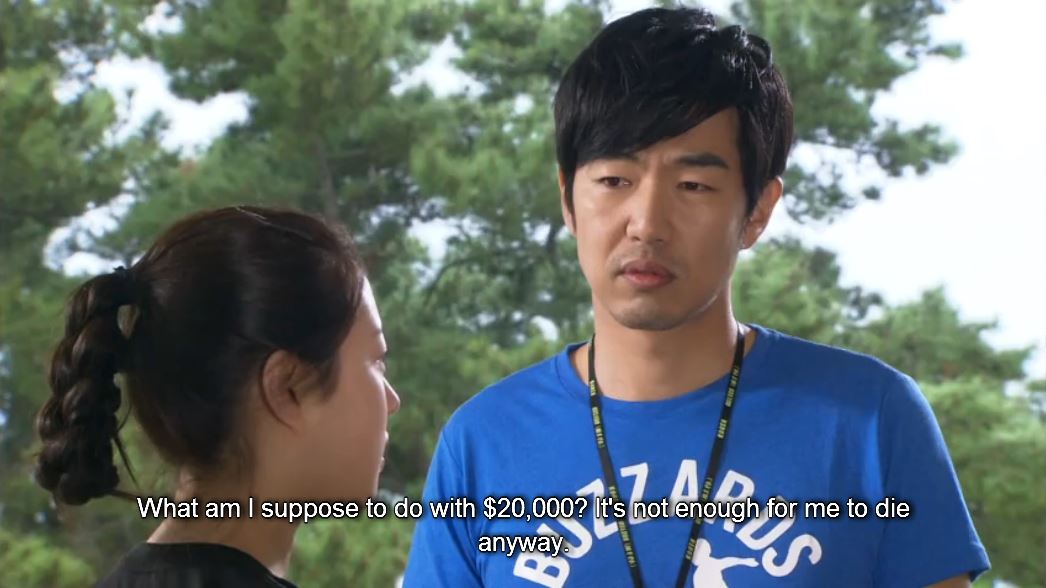 Together, and with other female wannabe wrestlers, they form a competitive ssireum team and work hard to receive the grand prize. Will they succeed? Tune in and find out!