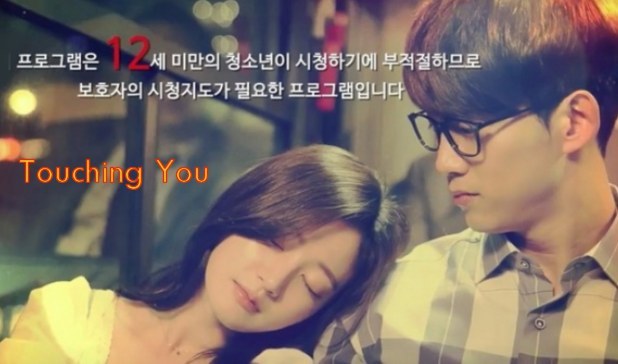 I polished off a short web drama in one afternoon (12 episodes of about 13 minutes each) called Touching You (2016) with dear Taecyeon Ok and Song Ha Yoon (who reminded me a bit of a young Soo Ae from Mask). I've been fond of Taecyeon since watching him in Cinderella's Sister, Dream High, and especially Who Are You? where he played a new cop on the beat whose boss just happens to be a woman.

I'll watch just about anything he's in. Maybe I like him because he grew up and went to school in the United States and speaks English, Korean, and Japanese fluently. He's also tried everything possible to be accepted into the Korean military (whereas other actors in the past have tried everything possible to get out of their requirements!), including giving up his American citizenship, a surgery to repair a deviated disk, and eye surgery to correct nearsightedness. Very impressive young man and with each acting project he's involved in I can see him improving as an actor. He's also a singer and dancer. What will he achieve next? Learn Mandarin so he can take China by storm, too? 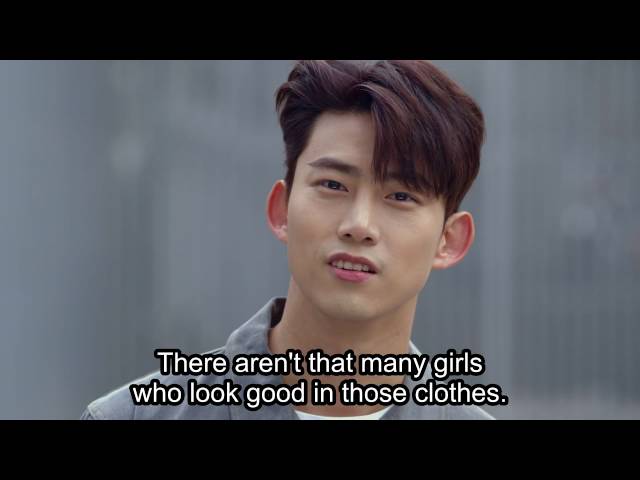 The Story: This drama is pretty lightweight on the surface, but has some serious undertones to it, basically coming from its crime solving angle. Taec plays a chivalrous young guy named Woo Do Jin who, when he touches a person, can see into their future. He falls in love with a gullible girl at a cosmetics store named Jin Hee Young (Song Ha Yoon) after discovering by touching her inadvertently that she is in danger of death from her wicked fiance Kang Hyun Seo (Kim Jung Moon from Faith), who is a greedy professional investor who will stop at nothing to get rich, including covert murders to attain huge insurance payoffs. 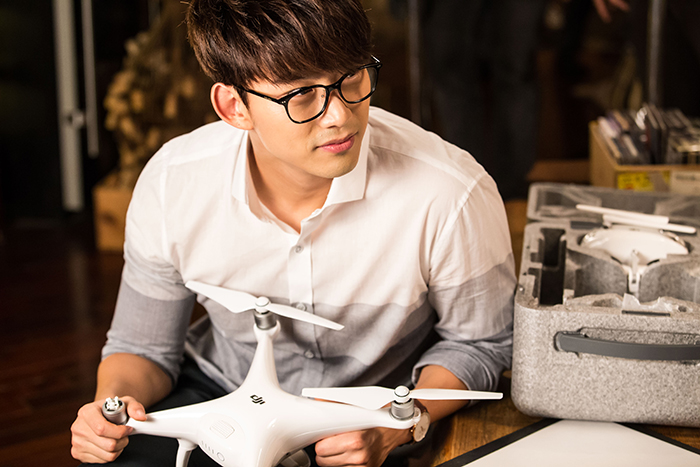 I wanted that drone too -
it looked cool when it flew!


Woo Do Jin also has a kooky best friend who is his sounding board of sorts, named Oh Young Dal (played by the wonderful actor Park Joo Hyung who played the drunk, dissipated Prince Imhae in The King's Face - I was delighted to see his face again and started laughing when I recognized him!  "Aigoo! Aigoo!"), who runs a fortune telling parlor, often using Do Jin's real skills to reel in new customers who want to learn about their futures.

He likes to build drones, which Do Jin also has an interest in, and he manages to lure Do into his fortune telling schemes by promising him he will give him one of his drones. Too funny. Korea really needs to wake up to this actor's keen sense of comedy and give him his own show. In this short drama he had me laughing continuously, especially when he's oblivious to the fact his best friend has fallen in love with the cosmetics salesgirl whom he calls "My Angel!" all the time. (She doesn't know he's alive, but that doesn't stop his fantasies about her!). 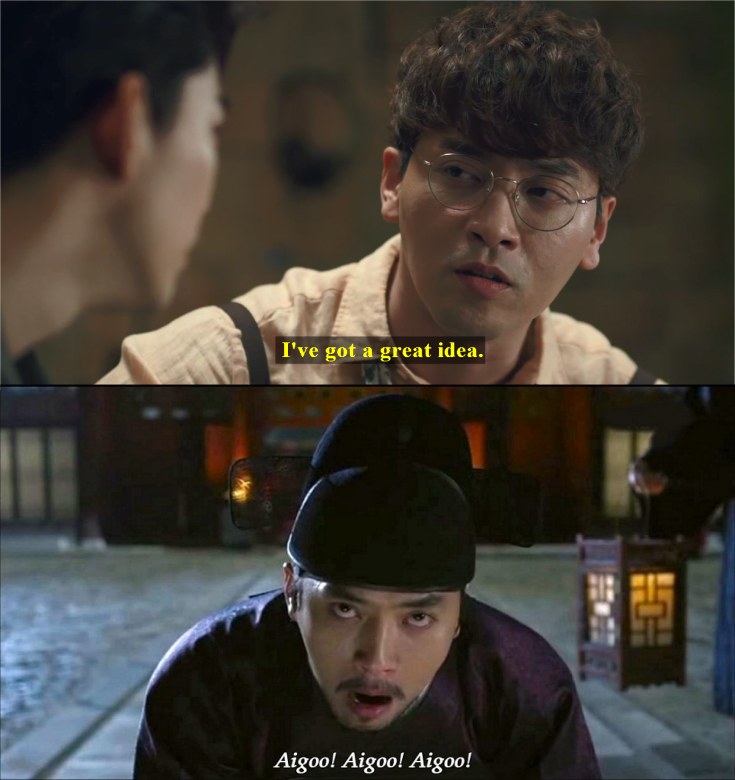 
Taecyeon as Do Jin eventually is about to expose the fiance's evil nonsense, which includes insurance fraud, attempted murders, and actual murders. Can he change Hee Young's fate of death by his over-protectiveness, and by insinuating himself into her life to the point where she starts falling in love with him and out of love with her fiance who is living a double life?

The real reason to watch Touching You is if you are a big Taec fan, like I am. He seems to be emphasizing short dramas recently, as he puts his focus into finally getting ready to fulfill the military requirement that he wants to honor so badly. Let's hope he finally has his wish come true. 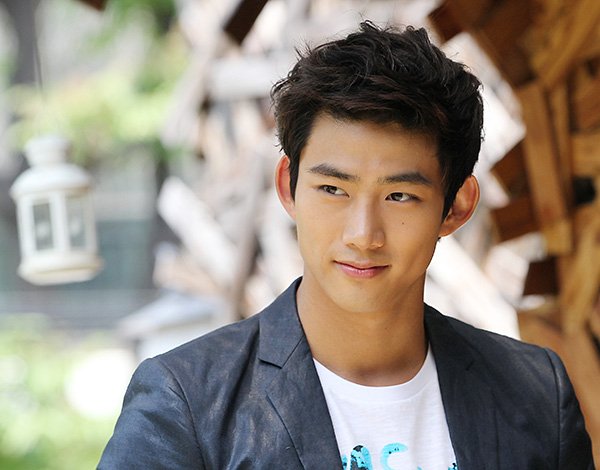