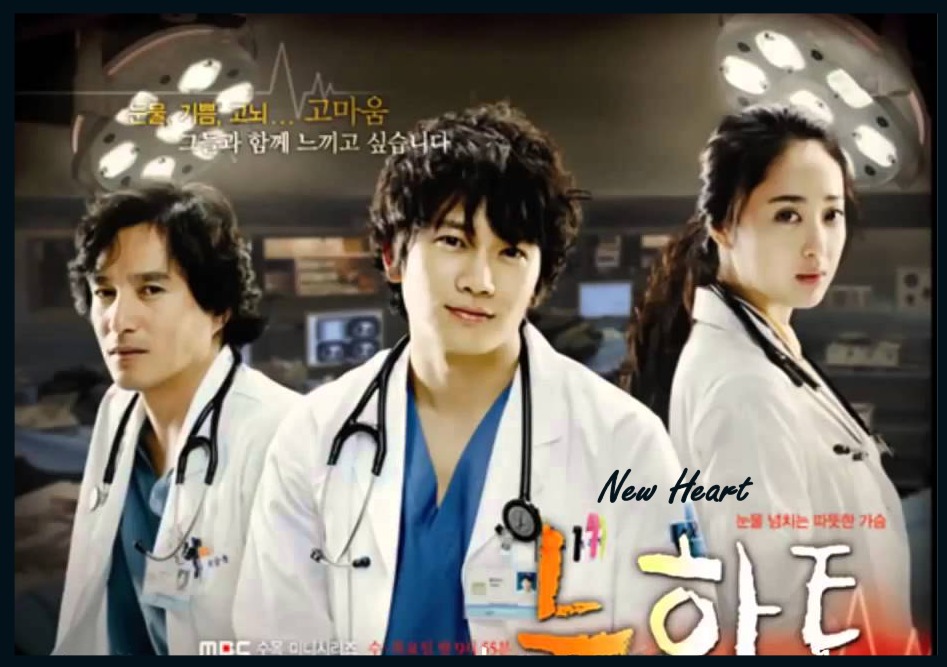 I came to this medical series New Heart (2007) eleven years after it was made, not knowing what to expect, thinking at the outset that I'd be in for another typical medical melodrama I had seen scores of times before in K-Dramaland.

As it turned out it was better in some ways than most, while still being typical in other ways; even though I enjoyed it overall (especially because of the compelling performance of beyond fantastic, dynamic actor Jo Jae Hyun (Piano, Snowman, Master of Revenge) who won the Top Excellence Actor award at the MBC Awards that year for his performance here, I still think it could have been better if it concentrated more on medical issues and didn't get sidetracked by a typical romance triangle.

Honestly, I think the same story could easily have been told in 16 episodes, or the more typical 20 for a melodrama, instead of the long-winded 23 they gave it. I guess the ratings were high enough for MBC that it justified more episodes. If you watch it today you will see lots of familiar faces in this series, it seems every K-drama actor wanted to appear in this series, even if their roles were small. 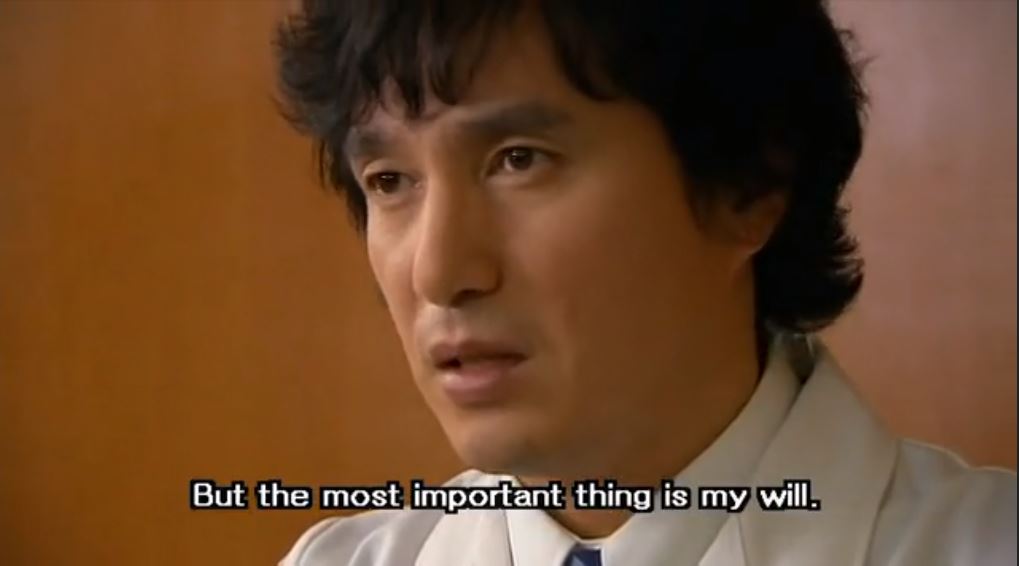 I've had heart issues myself the last few years so it was interesting to see a behind the scenes examination of the lives and work of cardiac care physicians, what makes them "tick", how they care for different patients medically and psychologically, and what kind of family life they might have outside of the work environment. If anything I came away from this series with a newfound respect for these types of doctors and the many stresses they are under. 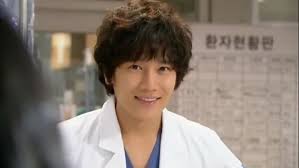 From what I could tell from comments online by fans of this series the main lure they felt in watching it was actor Ji Sung (Kill Me, Heal Me), who honestly has never been a top favorite of mine, but he was pleasant in the role, if not very compelling. Often I found myself starting to nod off during his scenes, only to become wide awake again when Jo Jae Hyun entered the scene!

The main actress Kim Min Jung (Man To Man) didn't really do much for me, either, hence the B+ grade instead of an A. Maybe I'll like her better in the upcoming summer 2018 Mr. Sunshine with Byung Hun Lee. We shall see. 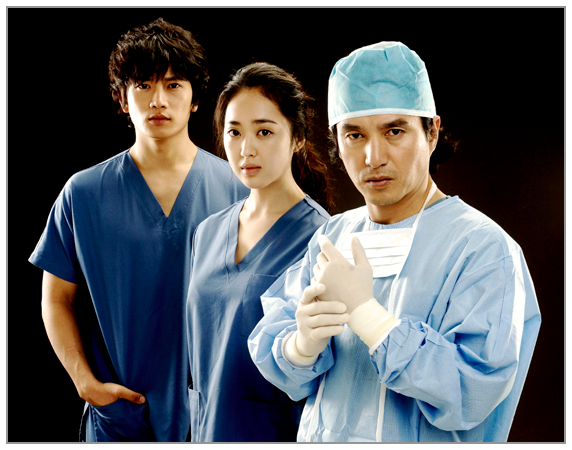 
New Heart is a drama about heart surgeons who work in the thoracic surgery department of the fictional Kwanghee University Hospital. The head of the department is Dr. Choi Kang Guk (Jo Jae Hyun) who has a stubborn and brash personality and is not easy to warm to at all. Although he is a medical genius he is cold about his work (at least on the surface) and alienates staff all the time, especially new interns at the hospital, whom he doesn't hesitate to insult when their work is not up to his high standards. Dr. Choi finds it hard to stick to traditional medical protocol sometimes, which gets him into troubles with his senior staff members as well. Some interns get angry at Dr. Choi and quit, leaving vacancies at the hospital.

Enter aspiring medical intern Lee Eun Sung (Ji Sung) who graduated from a newly established medical school in the suburbs. He applies for a residency program at this city hospital and has high hopes of becoming a great doctor, despite his poor performance academically in school. Nam Hye Suk (Kim Min Jung) is also hoping to be a new intern at this hospital at the same time, a woman who graduated at top of her medical school and who was the first person to achieve perfect test scores. Dr. Choi at first doesn't want to hire them, and turns them away, but because of the vacancies which occurred due to his cold personality toward interns he is basically forced to hire them, though he is determined to keep a sharp eye on them. 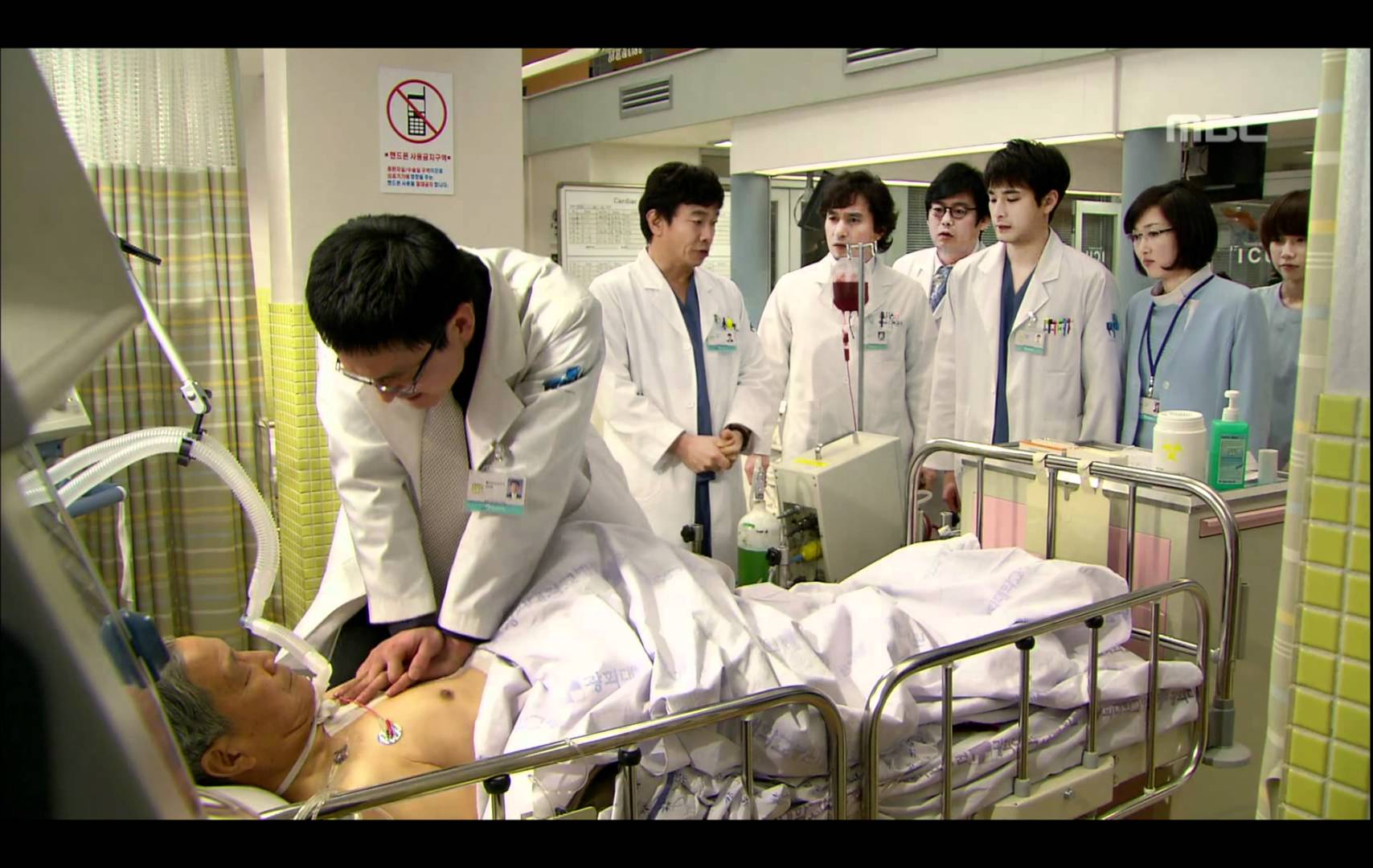 Eun Sung and Hye Suk's characters are polar opposites. Eun Sung is impulsive and compassionate, but lacks sound medical practice skills. Hye Suk is less emotional, often hard to warm to, but she has a brilliant mind and can diagnose hard to solve cases. If they both were combined into one solid cardiac physician that combination would have been unbeatable, but their differences often divide them professionally, and eventually, romantically. 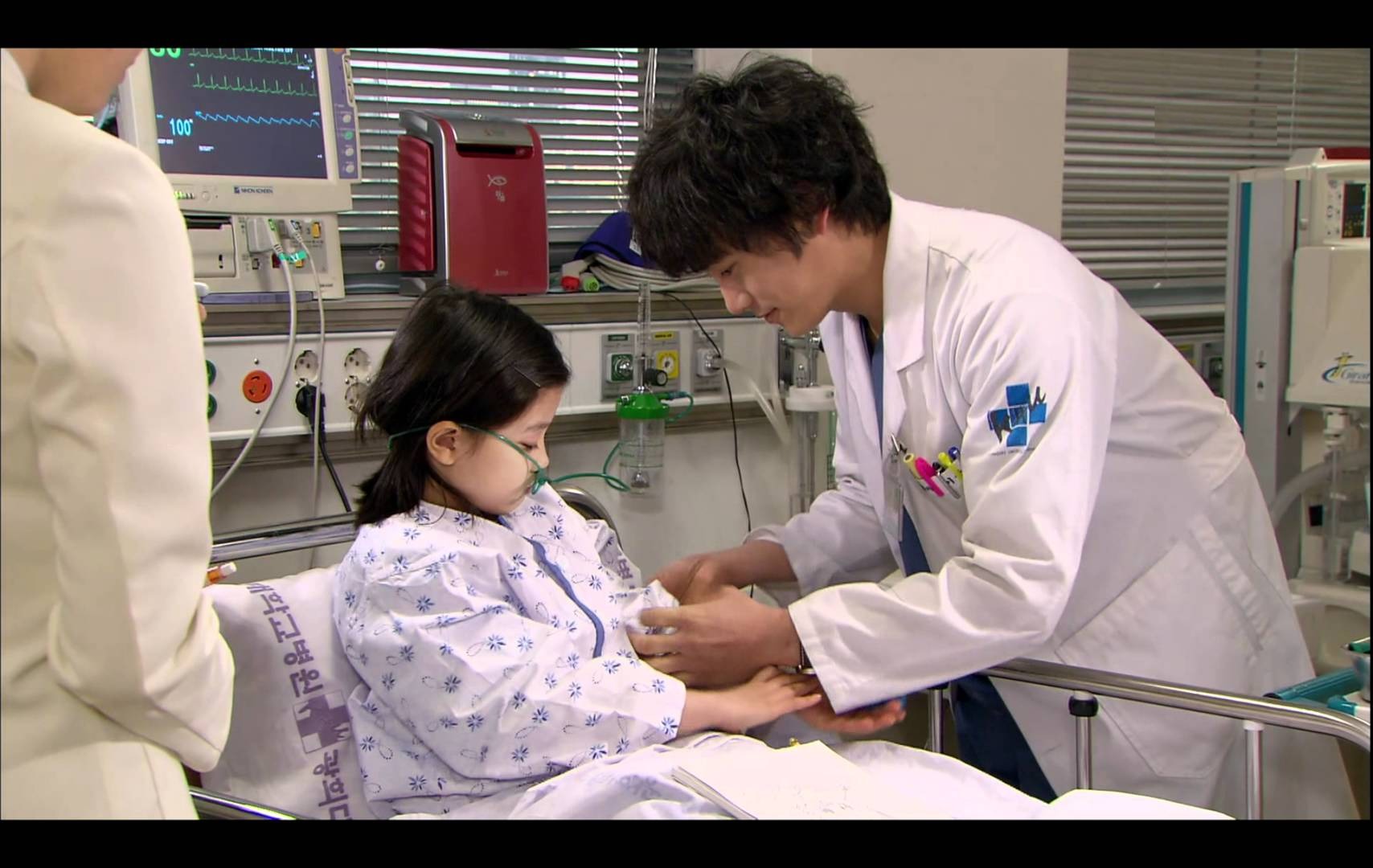 We meet many different patients with heart issues during this series. One is famous actor Lee Dong Gwon (Lee Ji Hoon) who is admitted into the hospital for cardiac arrhythmia. He immediately falls in love with Hye Suk, who was his classmate from elementary school (how often have we seen this angle in K-dramas!!). A love triangle develops as Dong Gwon becomes jealous when he observes the developing relationship between Eun Sung and Hye Suk. This standard plot twist does become a bit tiresome. Of most interest are other heart patients, especially children, who need risky heart procedures to live.

Whenever the drama dealt directly with heart / medical issues among the patients it proved strong; when it veered off into romance angles it became a bit silly (to me, at least). 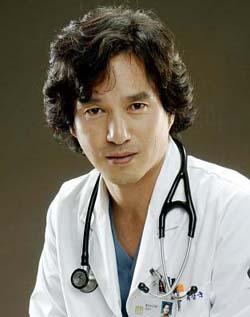 Bottom line: watch this drama for brilliant actor Jo Jae Hyun - he is the glue that holds the story together, and is completely fascinating to watch. Couldn't care less about ancient accusations against this fine actor by some two bit actress who couldn't make acting as a career so attacked someone who did; he apologized for any misdeed she accused him of, and that should be the end of it. The time to bring these types of accusations up is at the time they occur, not over a decade later when everyone has moved on. I'm still his fan and hope he returns to acting soon! :)

Dr. Choi Explains Why He
Is Leaving The Hospital
Miguk (America) Calls!