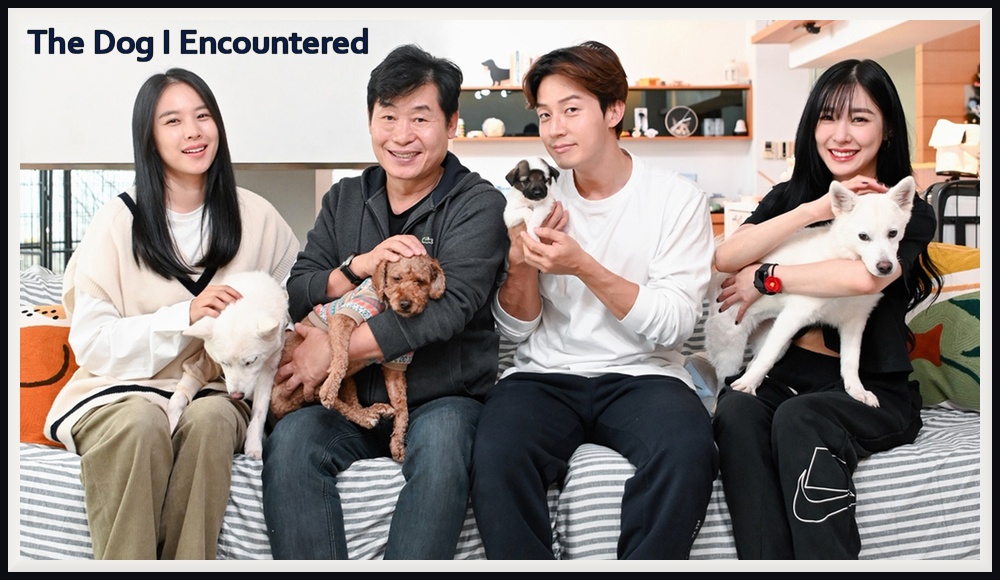 I stumbled on this wonderful reality show, The Dog I Encountered (2020-21), by accident (or was it?) while searching for any updates in the career of one of my favorite Korean actresses, Yoon Hee Jo (Nine: Nine Time Travels, The King's Face, Love In Memory). Since I also love dogs a lot I decided to check it out and was hooked on it immediately. I feel any show that can teach the Korean people that dogs are to be loved and cherished and well-cared for, instead of abused, killed, taken to meat markets and sold to be eaten, was a very important addition to Korean entertainment fare. The premise of the drama was to rescue abused or abandoned dogs, rehabilitate them, give them love and appropriate training in order to be adopted out to good families who would care for them as beloved pets. I just wish the show had been more than four episodes: I became very attached to all the dogs rescued. I learned that Yoon Hee Jo, in particular, had always had dogs as pets and had personally rescued some in the past. This made me love her even more!


Others in the cast were Tiffany (singer from Girl's Generation), celebrity chef Lee Yeon Bok, and comedian Heo Kyung Hwan, and it was endearing watching them bond with all the dogs as well. They all stayed in a gorgeous private home overlooking the ocean during the run of the show, and when other guests made an appearance to see the dogs they never failed to remark on how beautiful the place was. Imagine being an abandoned and abused dog and suddenly finding yourself in paradise on earth, with people whose main job was to take care of you like cherished family! No wonder why all the dogs blossomed so much, from fear to trust, as they lived in this place for several weeks in late 2020. 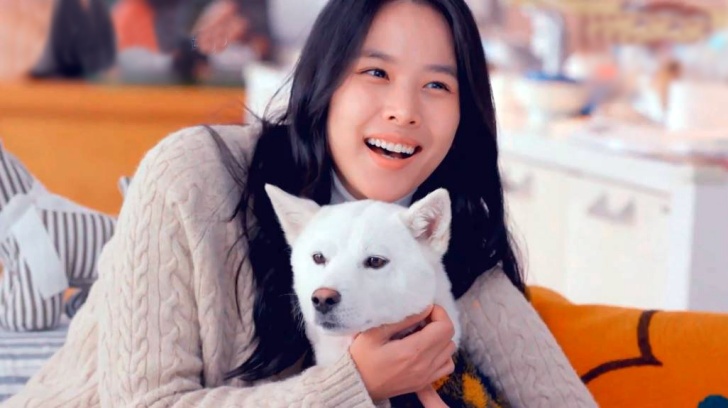 
The main dogs who were taken care of were named Gureum, a female dog who was rescued on the street with burn marks all over her body; Party an older female dog who had been abused and abandoned after seeing her mother killed and who reportedly had a biting problem; Pudding, another female dog, who had a brain injury which caused her to often turn around in circles violently for many minutes at a time, so much so that she was considered un-adoptable by many; and a group of white, brown, black puppies who had been abandoned on a mountainside.

A vet and trainer visited the house on occasion to make sure the celebrity group had their questions answered about their concerns for the doggies. Each of the dogs made excellent progress by the end of the show, and each was adopted out to a caring family. I was happy when they showed them several weeks later in a 2021 update with their adopted owners and all of them looked very happy together. 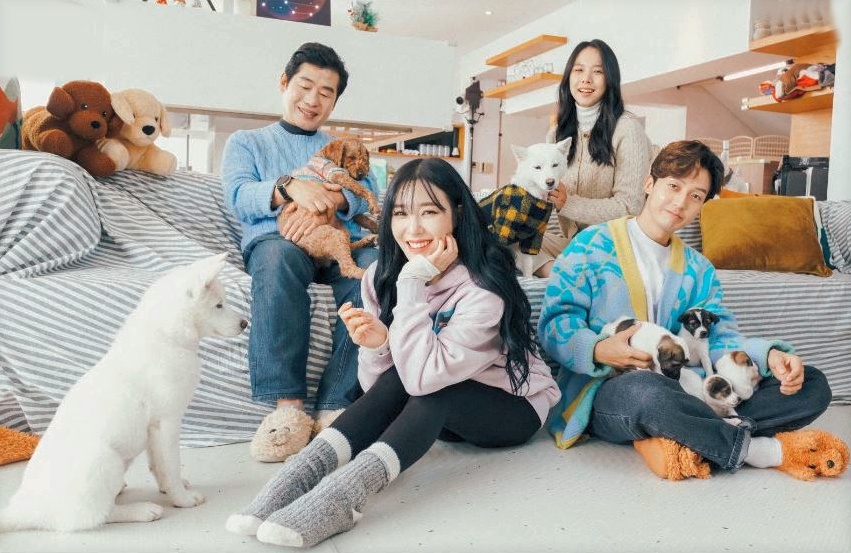 These dogs were very blessed! How many other abandoned dogs in South Korea aren't as fortunate? That makes me sad. Apparently the criminal laws on the books there don't do a good job at properly disciplining animal abusers. This needs to be changed, and hopefully television shows like this one will help improve that situation by increasing awareness of animal neglect and abuse.

If you like a show with a positive outlook on changing part of society for the better, then don't miss The Dog I Encountered. It's very inspiring.