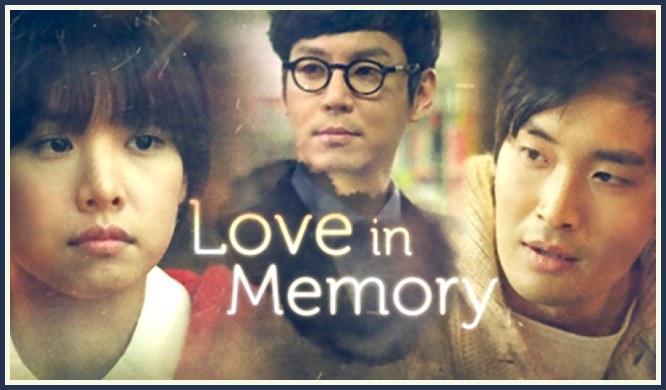 I loved 2013's short Korean drama Love in Memory. I have watched it several times and it always lifts my spirits. It's beautiful, heartfelt, and short, like reading a love poem. Each of the six episodes are like little vignettes peering into the romantic thoughts of three people in conflict. The three actors are all lovely to look at and perform their parts impeccably. There are no bad guys in this drama, just regular folk at a crossroad in their lives.

The writing is dreamlike and awash in visual imagery. The drama asks the question: can a practical woman, who cannot forget her first love, an artistic type, build a life with such a dreamer when she comes back into contact with him years after their relationship ended? Or is she better off with a man who is more similar to her own character: practical, thoughtful but businesslike? Do opposites attract, and even more importantly, can they stay together? Watch Love in Memory and make up your own mind. 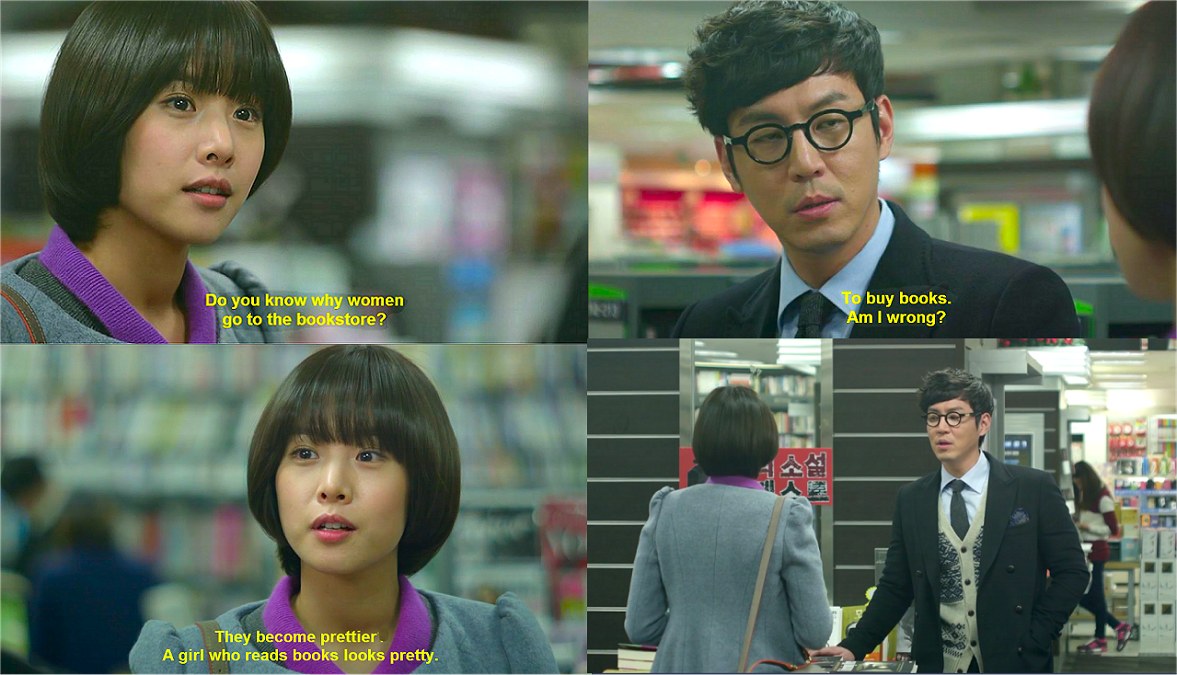 The Story: The drama begins in a bookstore where a woman named Hyun Joo (Yoon Hee Jo from Nine: Nine Time Travels and The King's Face) is shopping and her fiance named Ki Soo (Won Young Choi from Heirs and Twenty Again), a successful publisher, comes to meet her. After a brief amusing conversation between the two we get an immediate sense that this relationship is not quite as secure as it looks from the outside.


A few moments after that, when the fiance is distracted with a customer, who should walk into the store but her old lover, the artist, named Man Sae (Gyu Woon Jung from God's Gift: 14 Days), whom she hasn't seen in about a decade. He's so much into his own world he doesn't even notice her staring at him in shock. She thinks to herself that he hasn't changed a bit and remembers a past frustrating conversation with him in the same exact bookstore years earlier. He's still in his own dream world and oblivious to the people around him. She follows him as he leaves the store and goes to a favorite park to draw. She watches him from a distance, and then gets a call from her fiance. "Where are you?" and she rushes back to the bookstore, not saying a word. The fiance buys her a snow globe with a dancing couple inside. He says to her that the woman is her, but then asks himself if he is the man ... and no answer comes to him. He senses she is thinking about someone else. She keeps remembering when she was happy with Man Sae, and also when she was not that happy with him. 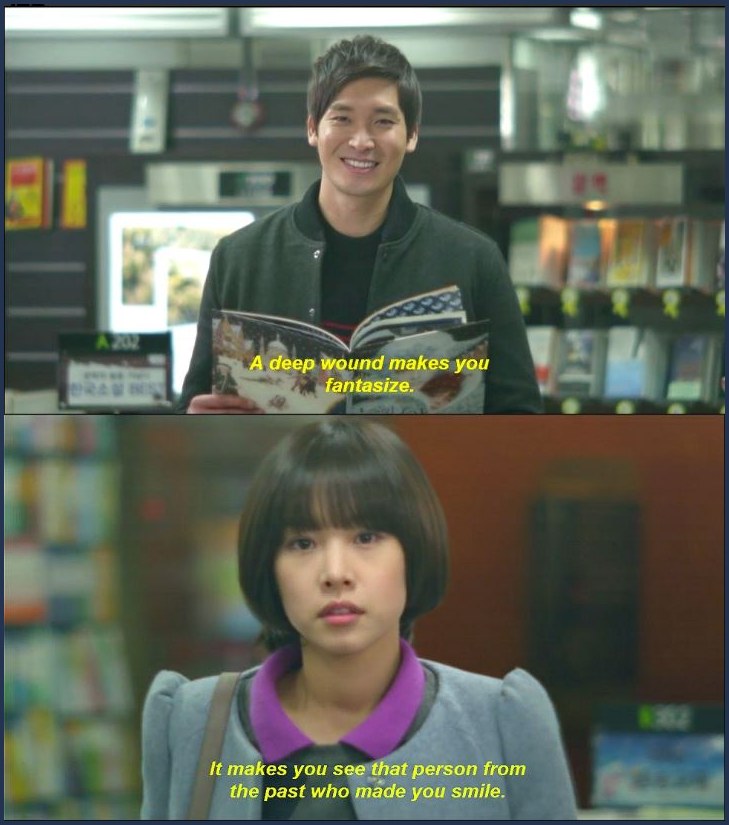 Ki Soo falls deeper into depression when he realizes his fiance seems unable to let go of her memories of her old love, Man Sae. He sees her backing out of dates with him to reconnect and spend time with Man Sae. He even tries to confront Man Sae, but he's nothing but polite to Ki Soo.

Three polite people, no bad guys, but Hyun Joo has to make a decision between the two men. Whom does she really love? Whom does she wish to spend the rest of her life with? Is there some practical way she can help Man Sae with a job opportunity, since he remains poor as a church mouse and is still late on his rent as he was a decade earlier. Unknown to Ki Soo, the practical Hyun Joo has been realistically examining her life over the past ten years, and still has not rejected him for her old love. Time is running out. It's obvious both men love her and want to be with her: it's the woman who has to make the final decision. 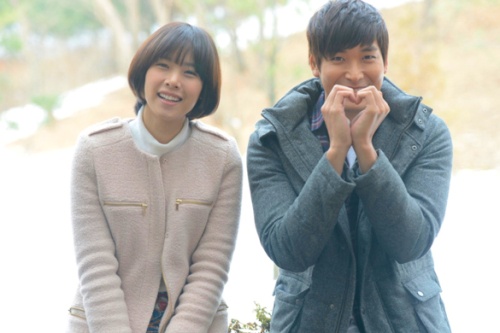 For a short drama this carries a lot of wisdom in its story line, and some humor too. I also was surprised when I heard several musical pieces from one of my favorite K-dramas 49 Days (2011). Usually I would object to something like that, but here I accepted it because those musical pieces were absolutely perfect for the scenes in this drama that take on a rather mystical quality.

If you love thoughtful and unique romantic short dramas you can't do any better than Love In Memory. It's exquisite, and I just adore this actress Yoon Hee Jo from Nine: Nine Time Travels and King's Face. I'll watch her in anything. She feels like a real person in all her dramas, and not some flashy star.


Love In Memory (2013) is a very gentle, understated romance, with a marvelous ambiance. There is a bittersweet mix of memories of love, particularly first love and the love that comes later in life. One of the best things about this mix is the avoidance of over-sentimentalizing and idealizing the memory of first love, without devaluing its value and the happiness that it provided. Each short episode is given a short title and it ends appropriately with the essence of true love -- Hope.