The stages of Hye Sun's childhood

Hye Sun Gu Married Actor Ahn Jae Hyun (My Love From Another Star),
Her Co-Star in Blood, in 2016. Instead of a glitzy formal wedding and
reception they donated all the money they saved for it to charity instead.
They worked on reality show Newlywed Diary in 2017 which I enjoyed.
Everything looked perfect but then sadly he started divorce proceedings in
2019 which were highly contentious. She claimed he had an affair with a co-worker.
I hope she recovers emotionally and comes back to K-dramas and films -
she's far too talented to give them up, especially due to such a "small man"
as a famous Korean poet once wrote about men who cheat on their wives! 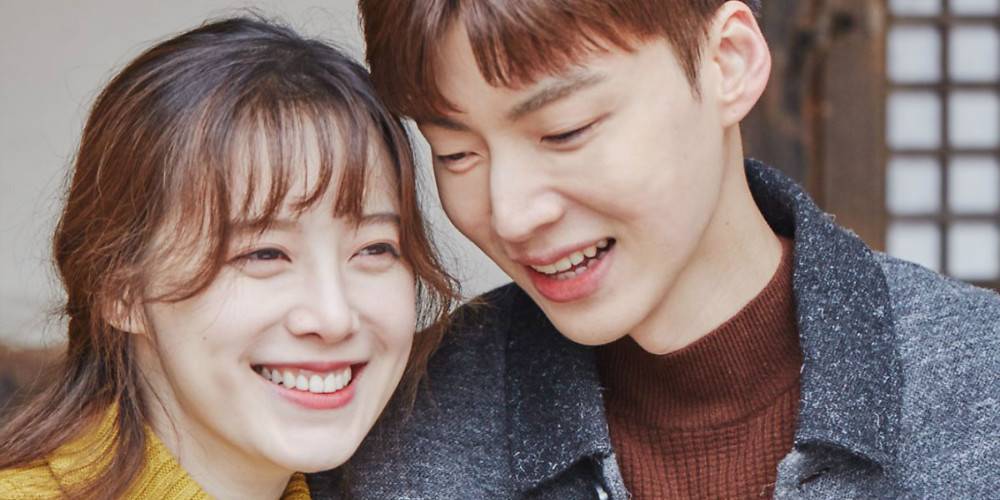 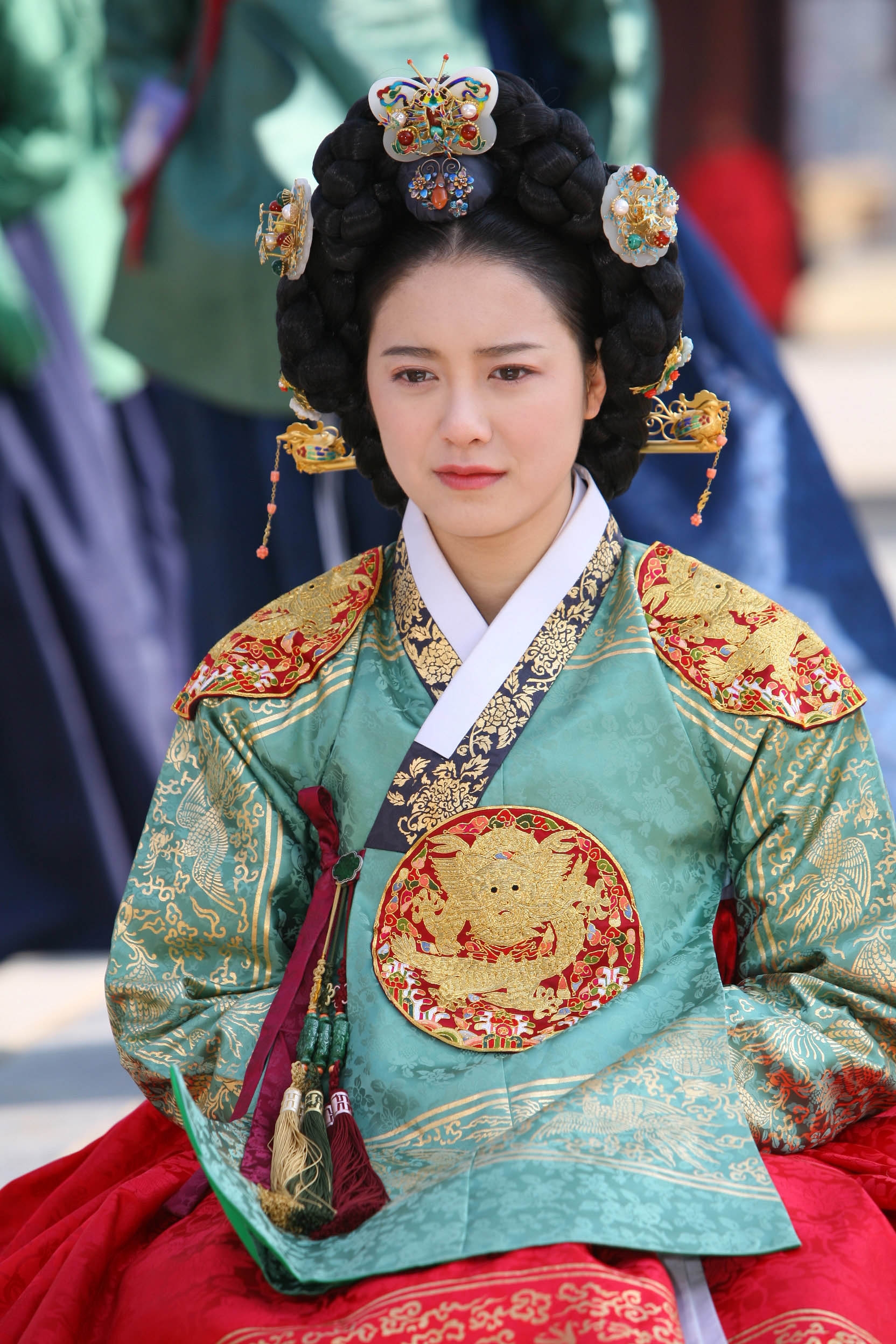 Recipes From the Heart:
My Favorite Segment From Angel Eyes

Come Back To Acting Soon, Sweetie!