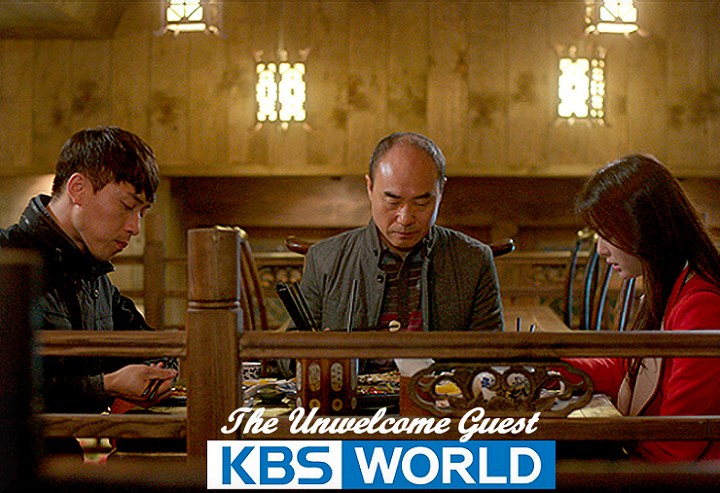 Recently I watched two KBS World Drama Specials back to back (both are on YouTube and I've embedded them here), each one only an hour in duration, one from 2013 and the other from 2014, both coincidentally start with "U" words, so I decided to combine them on one page.

The titles were The Unwelcome Guest (2013) and The Ultimate Miracle (2014). Both were excellently written and acted, very gritty in subject matter, though I was more into The Unwelcome Guest because of the main actor in it, Park Joo Hyung, who played Prince Imhae in The King's Face. (I never forget actors who make me laugh, and he sure did in The King's Face!). I had just recently seen him in Touching You (2016), another short drama, as well, so this was a pleasant surprise, to see him yet again so soon. When I first recognized him after turning the drama on I grinned from ear to ear but then had to become a bit more sedate because his character here was very serious, and actually tragic. In these three shows I've seen him in so far he has always left his mark on my emotions. Just another one of many under-rated Korean actors who could easily take over main lead roles if given half the chance.

The Unwelcome Guest (2013) tells the story of a man named Tae Ho (Park Joo Hyung) who gets out of jail after seven years, for a crime he didn't commit. The older detective in charge of the case named Geok Seo (veteran actor Kang Shin Il, whom I've seen in too many dramas now to count, including Descendants Of The Sun and I Hear Your Voice) has a daughter named Young Hee (Uhm Hyun Kyung from The Good Doctor) who actually committed the crime, pushing a guy at a club and causing him to fall backward and hit his head on a sink counter top and die. 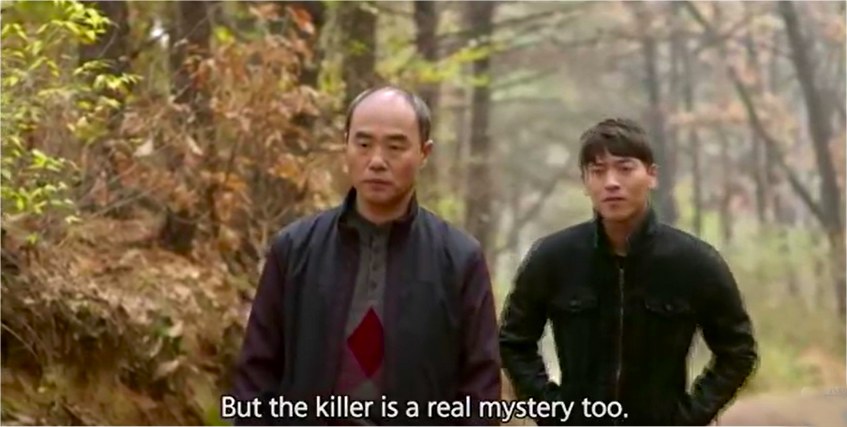 Tae Ho had happened to be walking near the restroom at the time of the crime and he is arrested for it by the detective, and the young girl is protected by her father for all those seven years. Due to his guilt it almost seems like the detective expects Tae Ho to re-enter his life at some point, out of revenge, and so he does, showing up at the detective's house and demanding to stay there until the detective fesses up the real name of the killer. Eventually he meets the daughter too and recognizes her as the girl running from the restroom on the night of the victim's death. 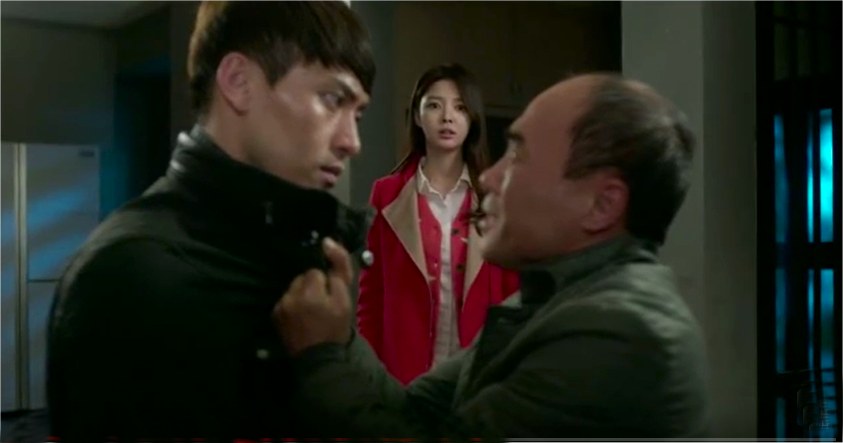 Tae Ho angrily tells the detective he can either turn his daughter in, or he will kill her. So begins an incredible cat and mouse game. Will the father listen to him and will he do it, or will he fall back into the same pattern of overly protecting his selfish daughter, who knows all too well this stranger took the fall for her crime. Very heavy stuff here, and I loved the suspense. Once again Park Joo Hyung's acting was off the charts great. You can watch it here and judge for yourself. You can hit the expand button and watch it full screen. Enjoy. 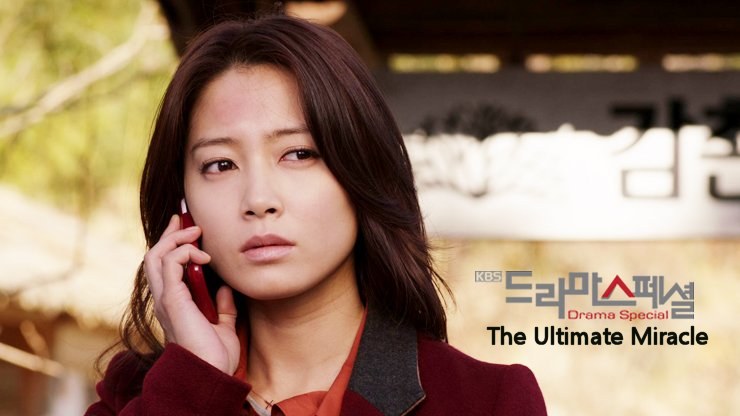 The Ultimate Miracle (2014) is about a renowned liver cancer surgeon named Han Myeong Joo (actress Nam Sang-mi who beautifully played the doomed Su In in the 2004 Korean film The Ghost with Kim Ha Neul, one of my favorite classic films from Korea), and she has a 90% rate of curing liver cancer patients, but it's those 10% she can't save who worry her. She doesn't believe in miracles because of a past tragedy in her own life, so even though she's a great technician she guards her emotions with her patients and doesn't become close to them. She tries to dissuade the 10% from having surgery or chemo since she considers them hopeless.

She finds out from a superior at work that she gave a wrong diagnosis to a certain male patient named Yoo Jong Min (Ra Gyeongdeok) and she goes out to find him, afraid of a lawsuit for herself, and ending up in a hospice type community in the countryside, where everyone there, young and old, is dying of cancer and is at various stages of the disease. This little village is filled with oddities, but also gentle goodness, and inexplicably the patients have all seemed to come to terms with their illnesses. I started to get a distinctly Brigadoon feeling about this place. 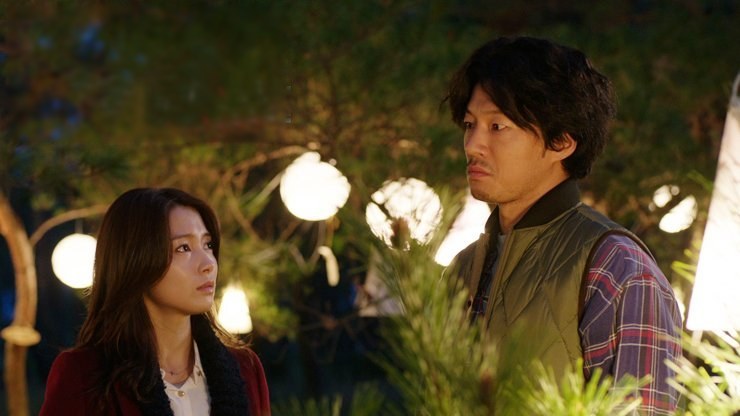 When she meets Jong Min, the man she misdiagnosed, she finds out he knows he doesn't have the cancer, but he had lied to the community and told them he had been sick, but was cured by a miracle from God. The doctor now has to decide whether she will turn him in to the police as a con-man, but since he had done so many nice things for this community in the interim, and they are quite fond of him, it's a hard decision for her to make.

Will she make that phone call to the police and turn him in, or is this man responsible for a real miracle in the lives of the people in the community? Watch here and find out what happens.