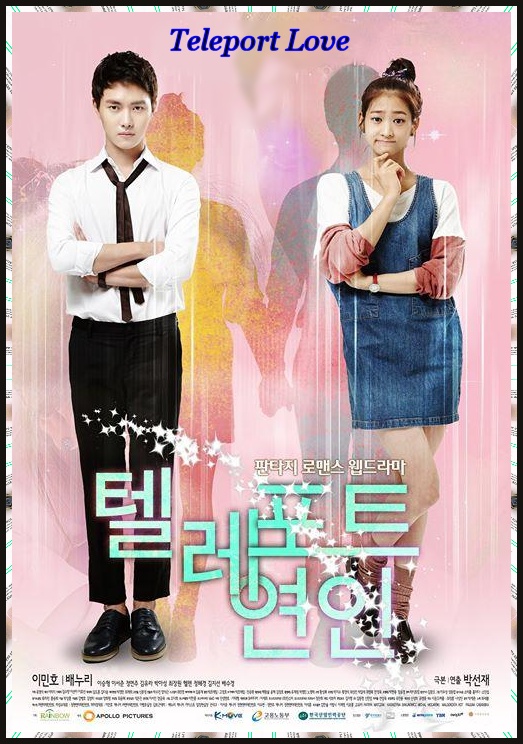 OST Love Song:
Big Baby Driver "Before It's Too Late"

Much better than a lot of web K-dramas I've watched over the years, Teleport Love (2014) boasts two excellent, natural performances from two charming young thespians whom I loved watching in this story. Perfect casting! The male lead was handsome and endearing Lee Tae Ri - born Lee Min Ho! - (Moon Embracing The Sun, The Prime Minister and I, Rooftop Prince) and the female lead fascinating, exotic actress Bae Noo Ri (Moon Embracing The Sun, Dramaworld, Dear You, Woman With A Suitcase); perhaps because they had worked together before in 2012's classic Moon Embracing The Sun they had flawless chemistry together and were a delight to watch. Bae Noo Ri, especially, could act up a storm, and let the tears flow at the drop of a hat. My only criticism of this drama is that it was too short, with only four episodes of about seventeen to nineteen minutes each. I wanted more! 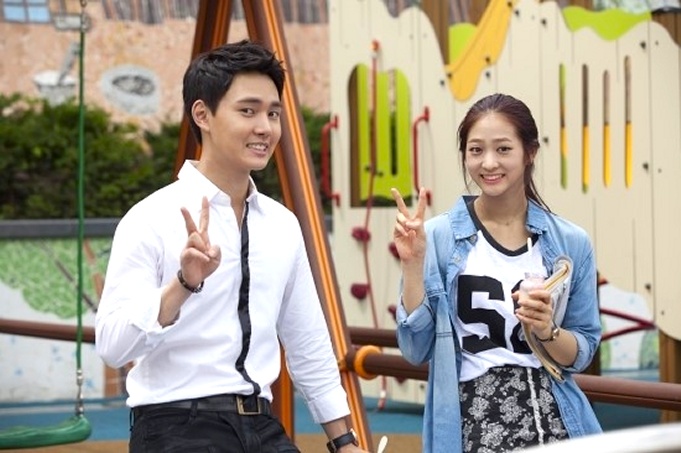 The Story: We meet a handsome young man in his twenties, named Dong Hyuk (Lee Tae Ri), who has special powers of teleportation inherited from his weird scientist father, and he uses them to save his girlfriend named Na Rae (Bae Noo Ri) from a car crash, teleporting her to the local hospital in a flash because time was of the essence to save her life. A typical ambulance ride would have taken too long and she would have died. 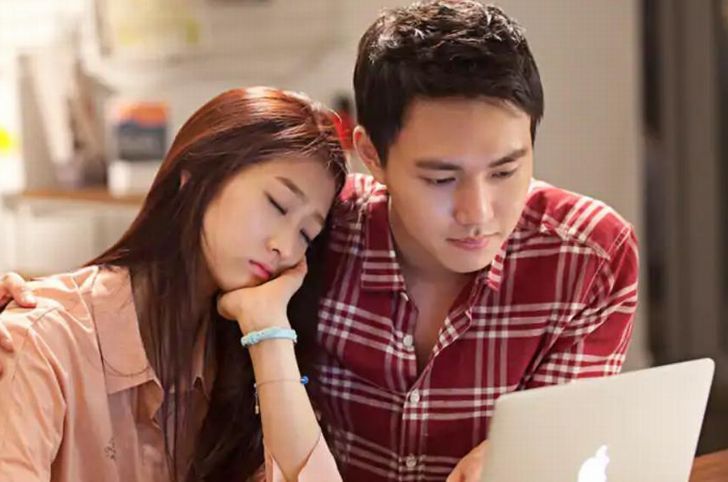 Only there is an unintended consequence to his teleporting her after the accident: when she wakes up she can no longer remember him, she has no idea they had been in love before. They both worked at a food and drink cafe while trying to find high paying jobs after college graduation. They go back to doing those jobs together after the accident, but she has no memory that they were in love before. 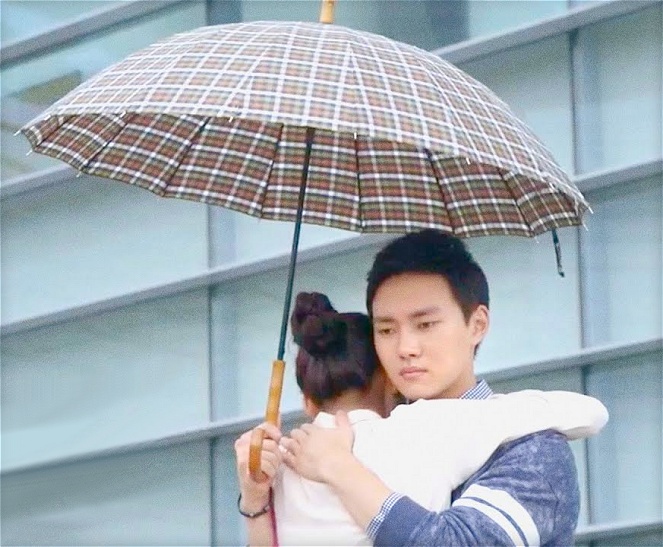 Slowly she starts to feel attracted to him again, as they work together, and slowly her memory starts coming back. However, every time another memory comes back to Na Rae parts of Dong Hyuk's body start to disappear, and his scientist father tells him it's a warning that she can't ever get her memory back completely or he will disappear for good: i.e. die. Dad says to stay away from her but he can't quite help himself, he loves her too dearly.


Na Rae goes on with life as normally as possible and keeps trying to find a high paying job. When she loses out on interview after interview Dong Hyuk is the only one to comfort her (see Video above). She feels closer to him than ever before. Soon enough she is falling in love with him again and flashbacks of memory of their former life together come back to her, with the scary situation occurring that Dong Hyuk is starting to disappear for good. 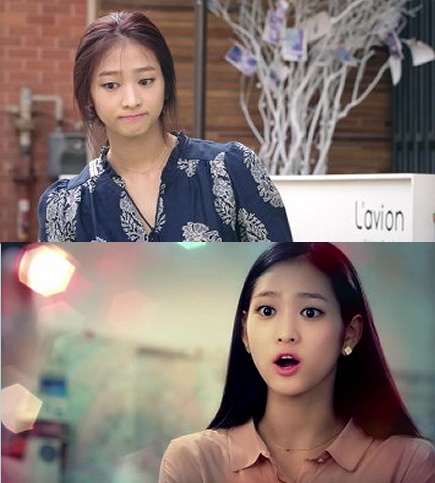 The ending is probably the only one the writer could have come up with, without making the ending too sad and making the audience angry. (Most audiences want happy endings; can't really blame them). 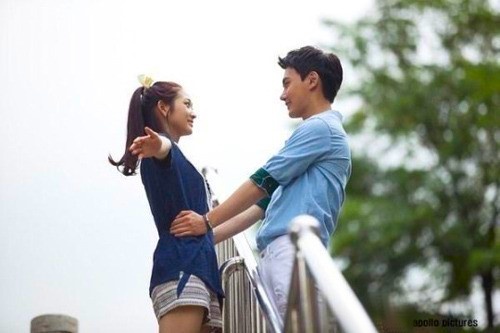 If you like warm and well-written, well-produced web dramas, especially with a sci-fi bend to them, then definitely check out Teleport Love. I am probably going to be returning to it someday to watch again because it is that good, especially the performance of Bae Noo Ri, who really impressed me. Enjoy! 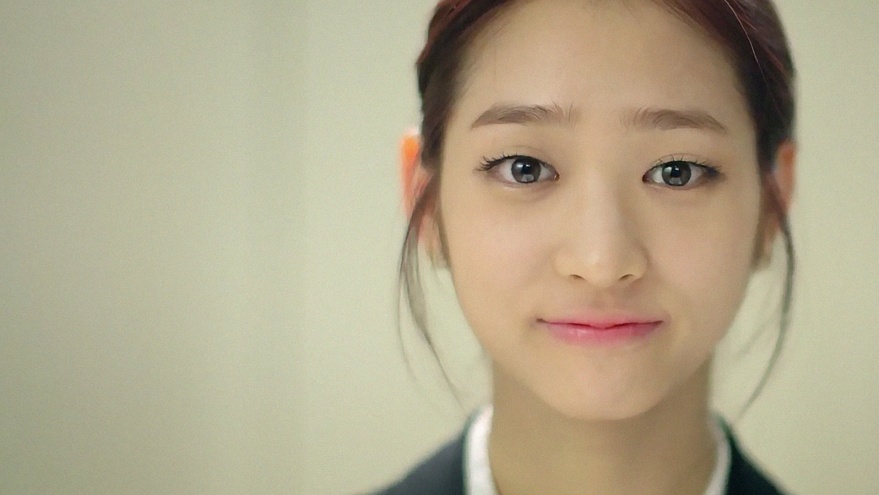