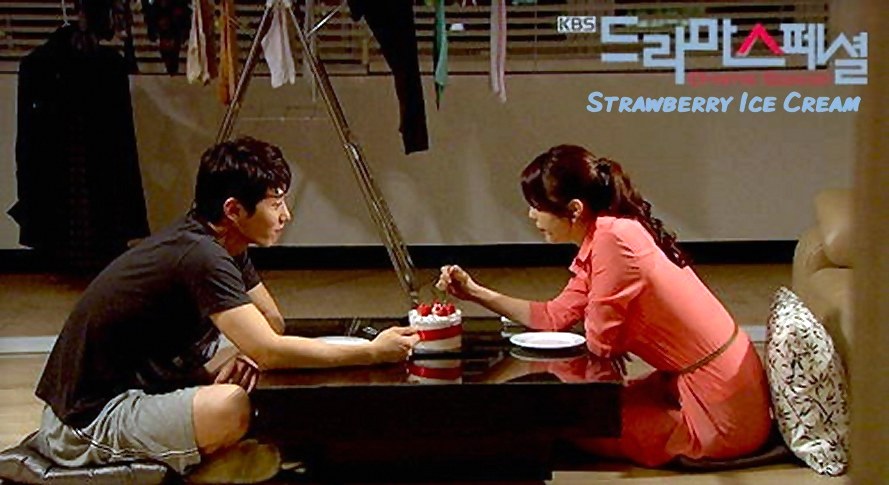 Have you ever said harsh words to someone that you wish you could take back, or apologize for? Have you ever broken up with someone who loved you and then regretted it later? If these regrets seem familiar to you then you will understand the poignancy of this 2011 special one episode drama from KBS called Strawberry Ice Cream. It holds a big lesson for everyone who takes a loved one for granted presently, or who has ever done so in the past. It stars pleasant, gentle actor Kim Yeong Hoon who was in That Winter The Wind Blows and pretty and delicate actress Eom Hyeon Kyeong who was in The Greatest Marriage. Some of the story is told in flashback form, in black and white, and the only thing that appears in color in the photography during these flashback sequences is ... strawberry ice cream, which the lead female character loves. Oh, these Koreans! They are such geniuses at pulling at your heartstrings with their expert stories on the complexities of human relationships! 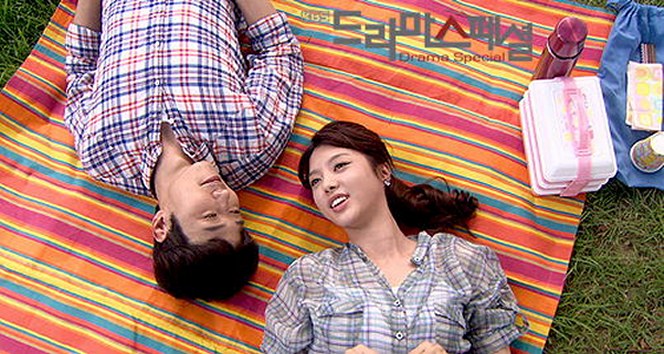 Secretary Joon-Kyeong meets junior executive Gi-Jeong on a blind date and they quickly discover they work for the same big company. After two years of a nice and charming relationship, Joon-Kyeong begins to take Gi-Jeong's devotion to her for granted, which turns out to be a situation destined for profound regret on her part .... in more ways than one! She becomes overly critical of him, and eventually tells him she wants to break up. He asks her if she is sure, looks hurt at the response, and gets on bus number 48 in Seoul ... will that be the last time she ever sees him? There is a terrible bus accident and 40 people on the bus die when it plunges into the Han River from a bridge. There are 7 survivors and one missing. Gi-Jeong is the one missing. Is he dead or alive?

Days go by and she worries like crazy, reflecting back on their sweet memories together and regretting she ever told him she wanted to break up with him. She keeps sending him texts but there's no response. Everyone in their office is sick with worry as well. When will they ever get closure? 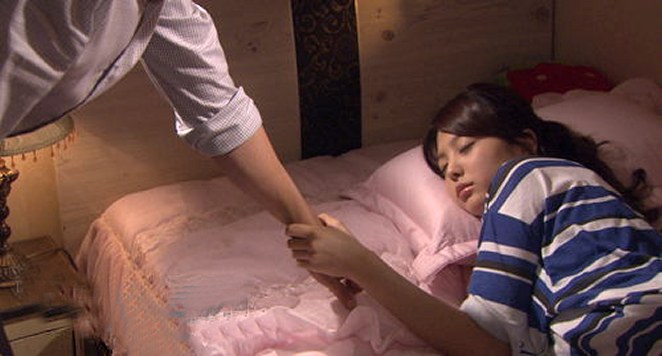 Then one day in the office she starts to receive texts from him and she is majorly relieved and excited. However, the texts keep coming but seem to have nothing to do with the present day and her many questions to him .... she even goes to meet him outside the ice cream parlor where they often had dates when she receives a text that he is waiting for her. She arrives there and he is nowhere in sight. She then seems to remember that they are older texts ... are they being re-sent to her from the past? Why?

She goes to the cell phone company and begs them to find out what is going on but they have no answers for her and can't tell her why it is happening. She goes to his apartment and sees that he had set out a spread of her favorite foods and wine, and that's when the flood-waters erupt in her eyes. He was even thinking of her on what might have been the last day of his life! Is there a supernatural element to all this? She even receives an older voice mail from him again that she had impatiently deleted on the day of his disappearance. Who resent it? And why was the message so brief? 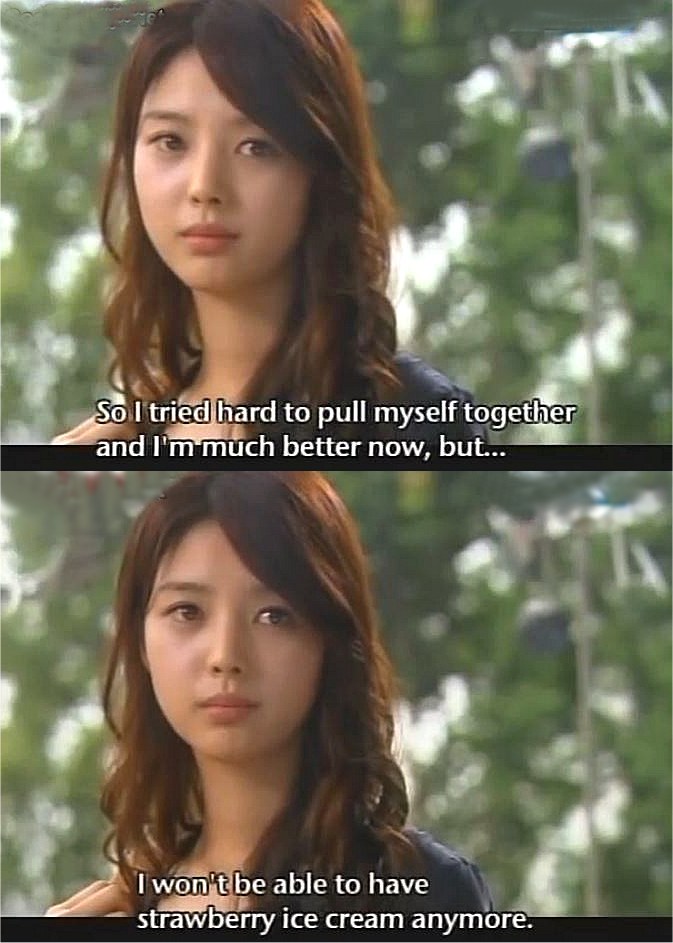