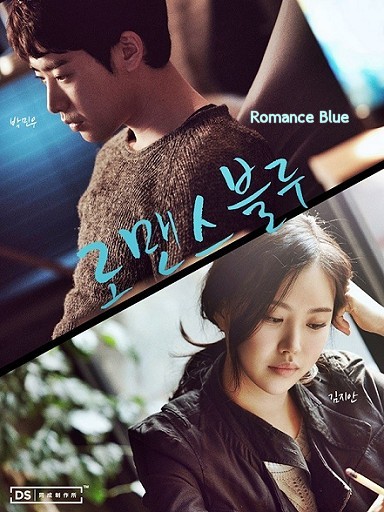 This was my 270th K-drama, Romance Blue (broadcast June 2015), with actor Park Min Woo (Roommate, Flower Boys Ramen Shop), and actress Kim Ji Ahn, who was new to me but who was very very pretty! Hope to see more from this lovely actress in future. It was a quiet, dreamy slice of life romantic drama of only six short episodes. I tuned in to see sweet Min Woo in a lead role; he is getting older looking, more mature, that young boy look he used to have is gone forever, but those adorable dimples which appear when he smiles, splendid as usual. When he wore expensive suits in the beginning of the drama I was mightily impressed. They made him look even more mature and older. The Korean TV industry really needs to give him more lead roles now. He certainly handled this one expertly. He's learned a lot about acting since he first started out in bit and supporting roles, by hanging out with so many fine acting sunbaes (seniors) over the years, like Lee Dong Wook. Can't do better than to go to school on him! 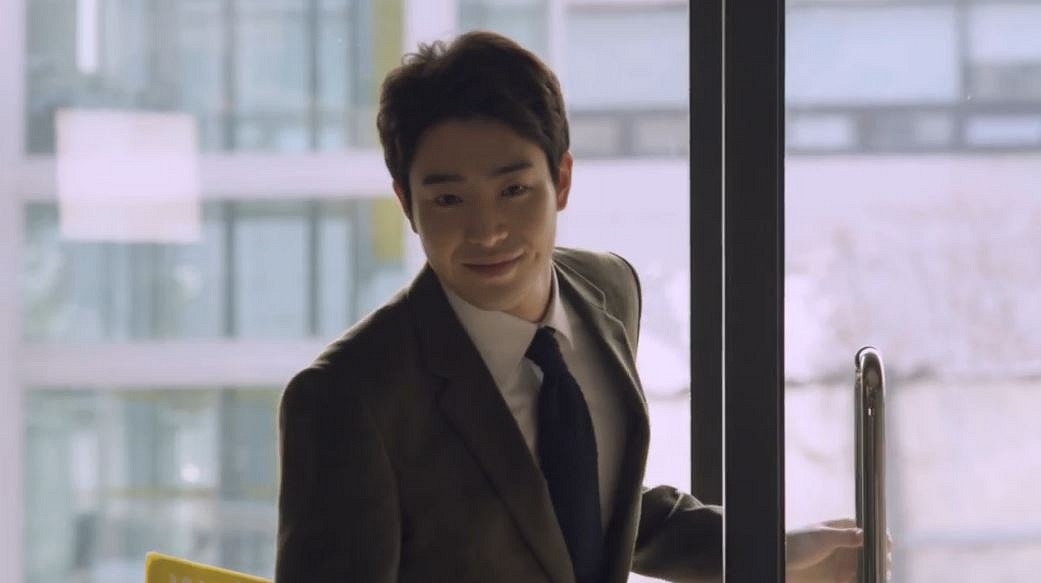 A young man named Min Woo (Min Woo Park), who uses an alias professionally, works as a paid date gigolo to multiple women he meets on the internet on his business site, so basically he's his own independent male escort service, only he keeps it clean, he's not looking to emotionally or physically get involved with any of the women he meets.

At times he needs to be firm with them, to make it clear it's professional only. He feels like he had destroyed a woman in the past whom he had cared about, put her in a birdcage so to speak, and he doesn't want to repeat that suffocating history. We know at heart he's a nice guy (he feeds a local stray cat food and water daily) and he has a great male friend who is like a brother to him, but we sense deep down he's very lonely and actually wounded from his past. 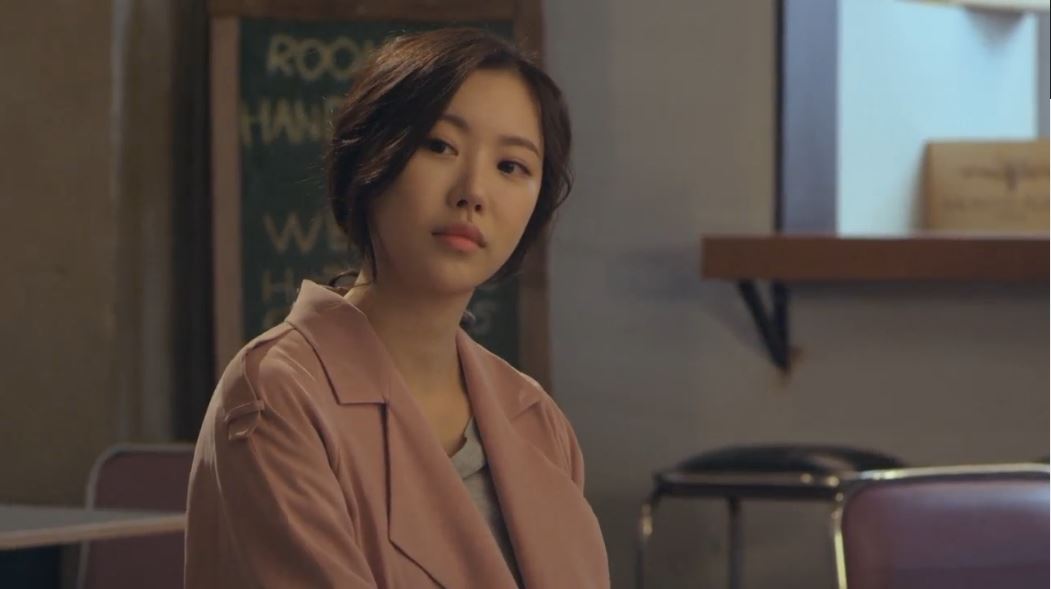 Ji Ahn (Ji Ahn Kim) is a young lady who runs her own business writing letters for people who want to send real letters to loved ones, and not just emails. She is good with words and her letters are very romantic and expressive. Every day she visits a quiet coffee shop where she writes her letters and drinks coffee.

The owner of the coffee shop just happens to be Min Woo's best friend. One day Min Woo accidentally walks up to her table, thinking she is his paid date for the day and evening. He says "Shall we go?" to her, picks up her cell phone when she looks puzzled, and then starts walking for the door, and of course she has to follow him to get her cell back! 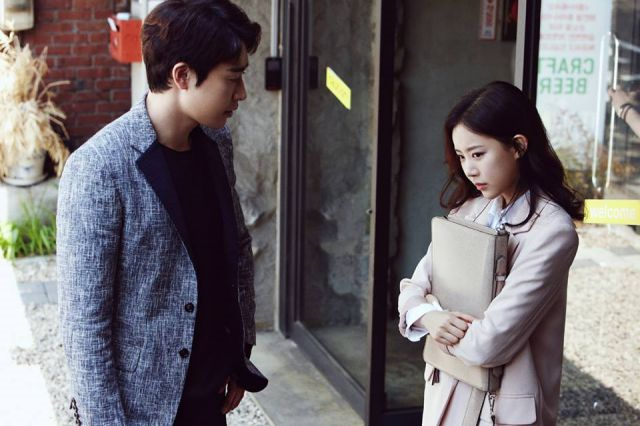 Eventually when the confusion is out of the way, they actually start to hit it off romantically, and he asks her out on real dates, the first time he has done that with any woman in years. However they both know their professions (especially his) are based on pretense and lies, so will they have to give up those jobs and "go straight" if they ever hope to be together? If you were a girl in love with a boy and his profession was dating other women would that be acceptable to you? I doubt it! If you were a man in love and your girlfriend was writing love letters to other men professionally would that be acceptable to you? I doubt it, too!

I liked the personal growth I saw in the characters and how they realized that the human cost of having a profession which uses others for money is not worth it if they want to experience a sincere and lasting love relationship themselves. 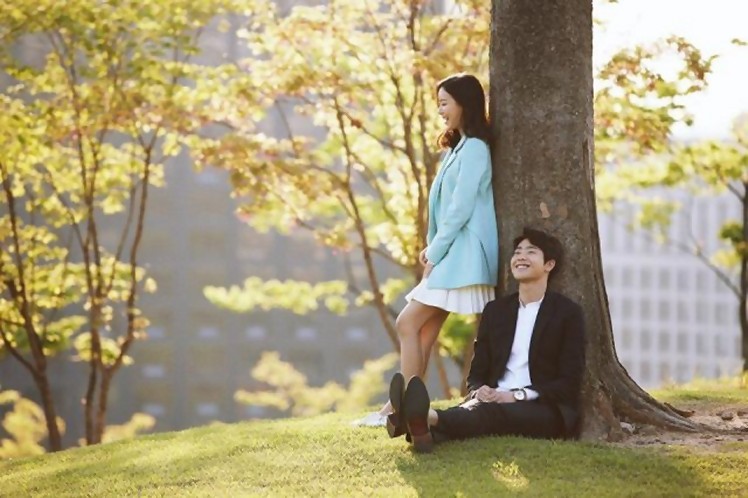 Romance Blue is a nice little short drama, with good camera work and music, and a realistic ambiance about it. People who don't watch short dramas are REALLY missing out. They're some of the best out there and just as well produced as the longer dramas.

Min Woo fans especially (like me!) shouldn't miss it. Enjoy!