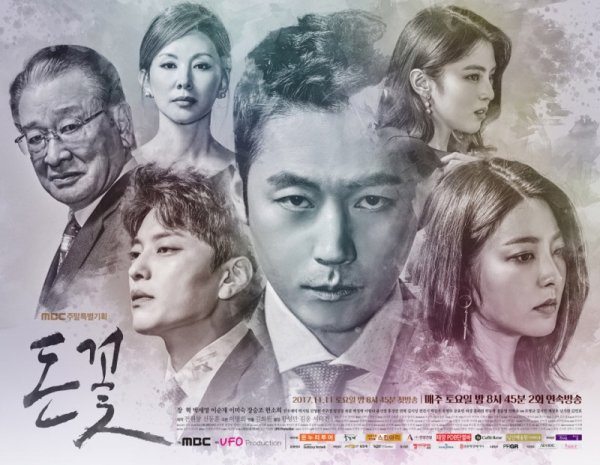 Since Jill told me she couldn't even finish this drama, even though she loves actor Jang Hyuk in other dramas, I offered to write up my impressions of this revenge drama Money Flower (2018) because somehow I did manage to finish it, but like a turtle slowly crossing the finish line of a race, way in the back of the faster turtle pack. Although a lot of Jang Hyuk fans loved this drama I found it rather tepid and boring; there's nothing original at all in the revenge drama canon here; good performances, yes, but nothing to kick the typical revenge K-drama theme up a notch. If you are a newbie to K-dramas I can see where you would be impressed, but when you've watched over a hundred of them, many revenge dramas, you will probably have troubles staying awake.

There was no cutting edge to this story like the masterpiece revenge dramas Shark and Bad Guy, both of which starred Nam Gil Kim, who is far more suited to a revenge drama theme than Jang Hyuk is. Money Flower also can't compete with Jang Hyuk's masterpiece K-dramas such as Chuno and Thank You and Fated To Love You and Beautiful Mind. Even in his best drama, Chuno, he failed to convince me he really wanted to take revenge against leading lady Lee Da Hae's character. It may be because Jang Hyuk in real life is very respectful toward the ladies, is happily married with three children, and must find it very difficult to completely play a man bent on total revenge against women, or even men for that matter. He's just too much of a gentleman. 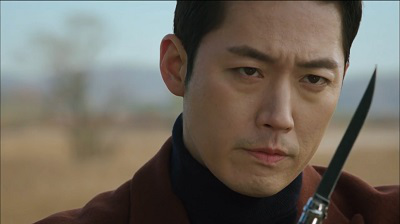 Trying to convince me that Jang Hyuk could play a Satanically inspired torturer or murderer just didn't cut the mustard even right in the beginning: I know better. I knew they would reform him and the revenge aspect of the drama would peter out. It never petered out in the best revenge dramas ever made, Shark and Bad Guy, but it did peter out here. Also Jang Hyuk's leading lady here, played by the same actress Park Se Young (Faith and Whisper), who betrayed him as a character in the previous drama they appeared in together, Beautiful Mind, left such a terrible impression in that drama that it was practically unforgivable, certainly unforgettable. Therefore I had a very hard time seeing them as sweethearts in Money Flower. It just didn't work for me. Jang Hyuk had much better chemistry with Park So Dam in Beautiful Mind. 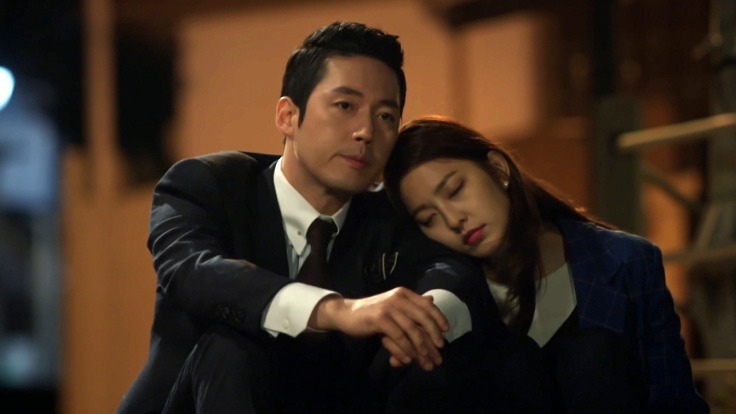 
Money Flower is about a group of people who are driven by greed more than love for their fellow man, even though they would protest that truth if someone accused them of the great sin of greed. The drama tells the story of Kang Pil Joo (Jang Hyuk) who grew up at an orphanage (see, we told you nothing original) after the mysterious death of his mother, but he now as an adult works as a lawyer for a big corporation. He is acknowledged for his intelligence and his exemplary job performance. Outwardly he seems calm and wise but inwardly he is tormented by his past and plans his revenge against the family who owns the corporation, since he blames them for the death of his mother. (This could be the outline for 100 other Korean revenge dramas).

Enter Na Mo Hyun (Park Se Young) who is an environmental activist and a science teacher at a middle school. She's an incredibly kind woman who believes in fated love. She's also the daughter of a politician who plans to run for President.

Pil Joo convinces the greedy Jang family that aligning with Na Mo Hyun's politician father will better their own position economically, so they develop a plan to have their wishy-washy adult son Boo Cheon (Jang Seung Jo) seemingly coincidentally meet Mo Hyun and begin a romantic relationship with her that will lead to marriage. 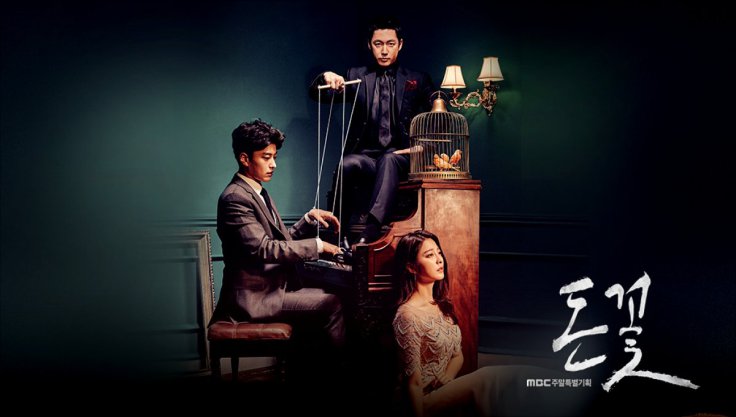 This puts Na Mo Hyun right in the middle of this crazy family's ambitions and Pil Joo's revenge scheme. Kang Pil Joo watches her from a distance but as he sees his plan start to work, seemingly too well, he starts to have regrets. He is in love with Na Mo Hyun himself, an attraction stemming from childhood (once again, a plot point so old it should be outlawed in K-dramaland by this time!). Then, not so surprisingly because she's so nice, the pawn Boo Cheon falls in love with Na Mo Hyun too. Will he end up revealing Pil Joo's secret plot to her? Will she end up forgiving him if he does, and say softly to him, "Hey, Boo!"? 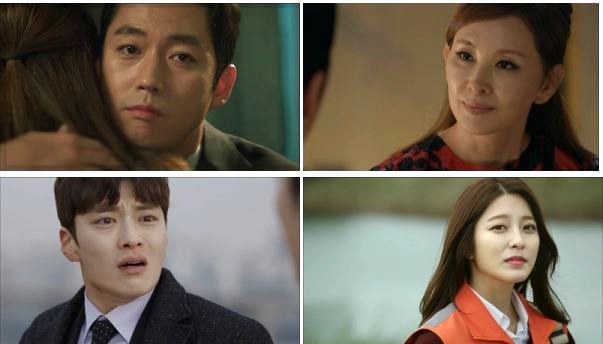 Good performances are delivered by veteran actress Lee Mi Sook and veteran actor Lee Soon Jae but that isn't surprising considering their decades of experiences in acting. They alone aren't enough to hold the story together, however, without the younger actors' story progressing in an interesting fashion.

To sum up, this revenge drama is nothing new or challenging. Maybe I am just tired of revenge dramas in general and perhaps you should check it out and see for yourself whether you like it or not.

What do you care about more? Love, or money?