Wow! I never thought I'd see the day I would watch a Korean drama on domestic violence, but then here came Knife Barber (2012) to surprise me. Korea is still such a patriarchal society that those kinds of crimes are still largely unrecognized or dismissed in their court system. They couldn't have picked a better actress than beautiful Nam Gyu Ri (Ji Hyun in 49 Days) to play the slightly eccentric lead character who is desperate to find someone to knock off her extremely violent husband because she has nowhere else to turn to for relief from his frequent beatings. (It's too bad Korean women have even fewer avenues to escape to, when they become domestic abuse victims, than American women do).

Fine actor Park Sung Woong (Remember, Baker King Kim Tak Gu) plays the man she runs to, to beg him to help her. His character was a former hit man who is out of the "business" and running his own barber shop, living a quiet life cutting hair and watering his orchids. I have grown to love this actor: I'll watch him in anything, just like I will watch Nam Gyu Ri in anything. I also recognized actor Jo Jae Yoon from Descendants of the Sun and Late Night Restaurant. He almost always plays annoying characters or crooks, and he does so here, too, but of the Damon Runyon variety, with a touch of comedy. 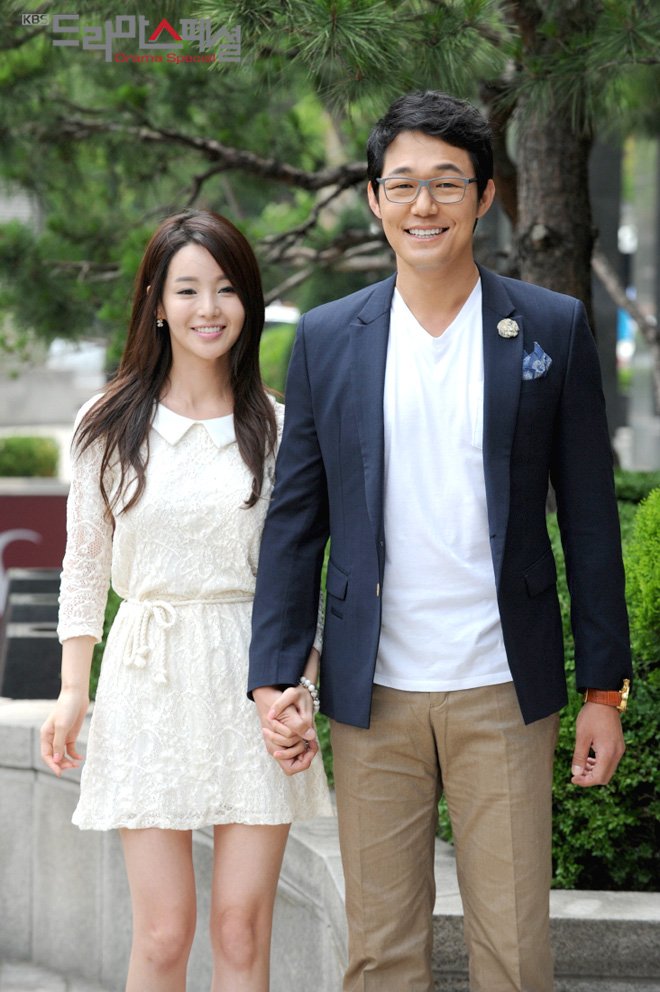 The Story: A terrified female victim of domestic violence (Nam Gyu Ri) goes underground in criminal circles to ask whom she can hire to kill her husband. One gangster (Jo Jae Yoon) tells her of a local barber (Park Sung Woong) who used to be a hit man but quit recently to run his own barbershop with two friends. She approaches him in a rather desperate comical way but he's having none of it. He likes his peace and quiet now and he prefers to run his business and to take care of orchids in his windowsill. He can't shake her off, however, she won't leave, and so he offers her an assistant job in his shop and ostensibly his protection if the creep comes a callin', and then the barber promptly falls in love with her.

The rotten, abusive husband eventually hears where she is and confronts the barber and his two friends. They are successful in punching him out the first time, but since she knows there is bound to be another time, and she doesn't want to see the barber hurt since she's fallen for him too, she sneaks out one morning and returns to her husband.

Then one night he beats her so hard that she's walking around the neighborhood in a daze, in a pouring rain storm. The barber takes note of her condition, and has to decide what to do. Ignore it, or take justice for her into his own hands.

This show quite felt like a Sweeny Todd spoof at times, but at other times it turned quite serious. I liked its strange concoction. Enjoy.