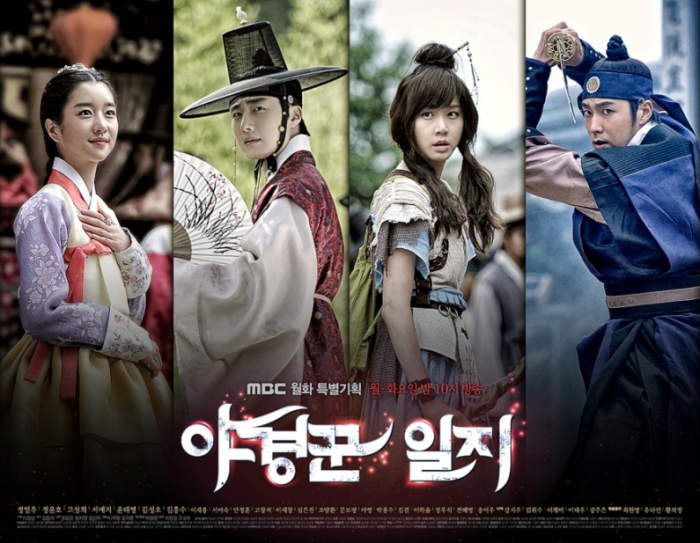 To be honest I watched this series The Night Watchman's Journal (2014) two years ago so I don't really remember a lot about it, so I'll make it short. This fusion sageuk is worth watching if you like its star Jung Il Woo, or its second male lead Yunho, but the story itself could have been better and less confusing. The CGI could have been better too. Since it was largely a ghost story I expected better special effects showing the ghosts. I had to use my imagination a lot of time to figure out what was going on.

I appreciated the two male leads' zeal in combating the ghosts and evil spirits to keep their kingdom safe, that part of the story was sound, but the juvenile romances in the story were more fitting for a fifteen year old girl to watch than a twenty-five year old man, the age I was when I watched this. To sum up I liked the charms of the two male lead characters but found the girl characters kind of cloying and insipid. They should have cast more experienced actresses and written their parts more seriously. 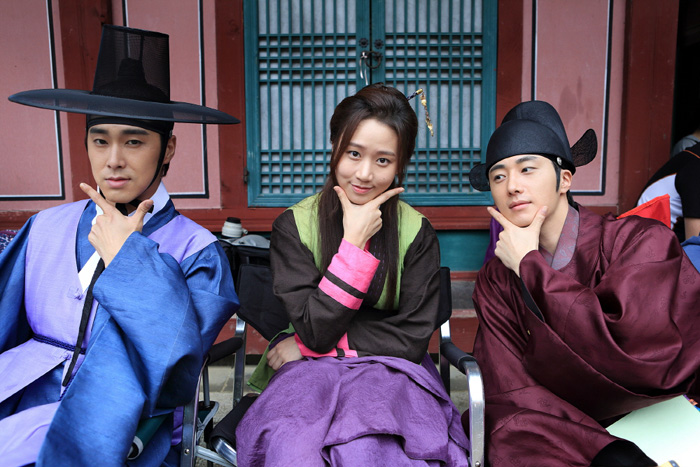 Here Is The Story:

Prince Lee Rin (Kim Hwi Soo as a child, Jung Il Woo as an adult) found himself an orphan when his father the King, under a spell, killed the Queen and then committed suicide. Considered unsuitable for the throne, the prince was sent away from the palace and his older half-brother Gi San (Kim Heung Soo), son of a concubine, was crowned the new King of Joseon.

Twelve years later, Lee Rin, now grown up, spends his days between fun and amorous encounters, hiding the loneliness he feels and his ability to see ghosts, acquired after escaping the attack of an evil spirit when he was a child. One day, Rin meets Do Ha (Go Sung Hee), a young shaman from Mount Baekdu who is searching for her older sister. Besides Do Ha, a Taoist priest, Sadam (Kim Sung Ho), arrives in Hanyang, chosen by the king to expel an evil spirit that haunts him, actually a result of the sovereign's madness.

Twelve years before, as the head of the Yongshin tribe, Sadam was able to revive the dragon god that his people worshiped, seeing it defeated and turned into a statue shortly after by the King, who secretly brought the artifact to the palace and hid it in the basement: therefore, Sadam's goal is to find the statue and to resurrect the dragon god exploiting the negative energy of evil spirits. For this purpose, Sadam convinces the King to reopen a door sealed long ago to prevent resentful ghosts to enter, and the town is again haunted.

Upon learning about Sadam's plan, Rin decides to revive the Night Watchmen, a group of soldiers that, at the time of his father, faced monsters and spirits, but were killed with the advent of the new King: by his side there are Do Ha, with whom he falls in love, Kang Moo Seok (Yunho), a swordsman who initially doesn't believe in the supernatural, and Jo Sang Heon (Yoon Tae Young), the former captain of the Night Watchmen.

While the battle against Sadam rages, Rin also brings to light the truth behind the death of his parents and seeks his revenge. 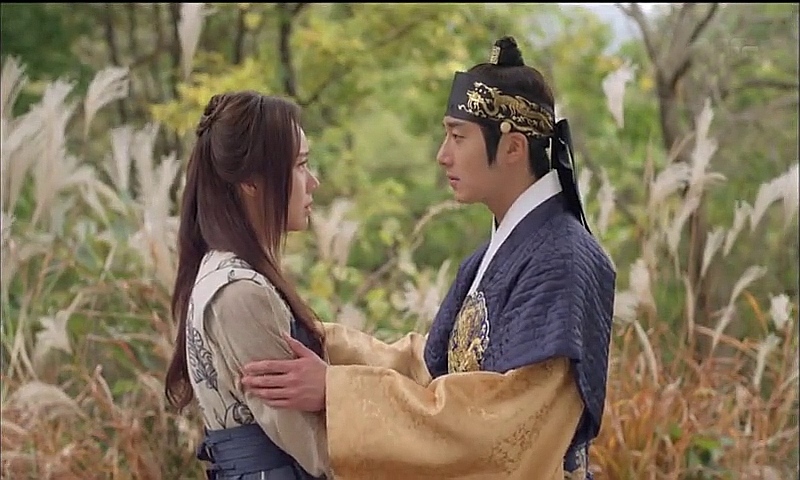 I wish I could write a better review, but it's not a series I would ever watch again, so if you decide to chance watching it keep in mind that most viewers thought it could have been done better, even if they had enjoyed parts of it. I wish you luck. Haengbokanda.