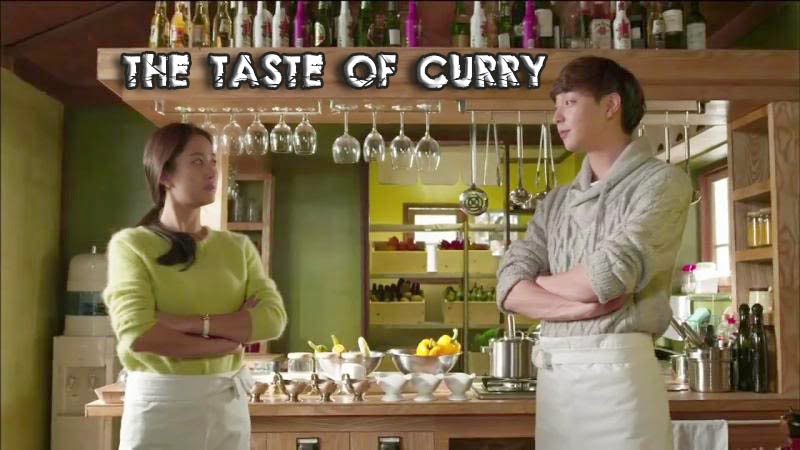 I watched Taste Of Curry (2014) with my daughter and we both enjoyed it, even though it was bittersweet by the end.

The story is about two people in their twenties who are connected by someone in their past who taught them both how to make curry, but they don't know about the connection of this person in their lives until near the end of the show. Will the knowledge keep them together, or drive them apart?

The young woman is struggling financially with her new curry restaurant that she created from scratch (pun intended), and the young attractive man who suddenly appears in her life tells her flat out it's because her curry is bland and anyone who comes doesn't come back -- except for one corny fellow who keeps coming because he's obviously smitten with the restaurant owner, and not the food. There's your traditional love triangle, but it's obvious pretty quickly whom she's most attracted to. 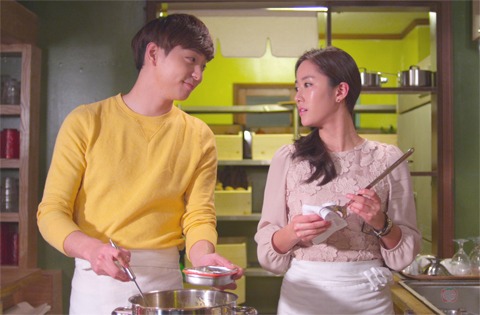 The stars were Hyun Woo (Pasta) and Jeon Hye Bin (Healer) and they worked really well together and had a lot of chemistry for a one hour drama special. My daughter liked it so much she said, "Can we watch it again tomorrow night?" when it was over. K-drama fans don't know what they are missing by not watching the shorter dramas and specials. They often have just as much sweetness and excellence as the longer K-drama series.

Some of the charm and gentleness of this piece could be attributed to Harry Belafonte's lovely classic folk song recording from the 1960's, Malaika, playing very quietly in the background several times, which of course charmed me, and afterward I had to go download it on Amazon.

Enjoy this drama special, it's embedded here from YouTube. 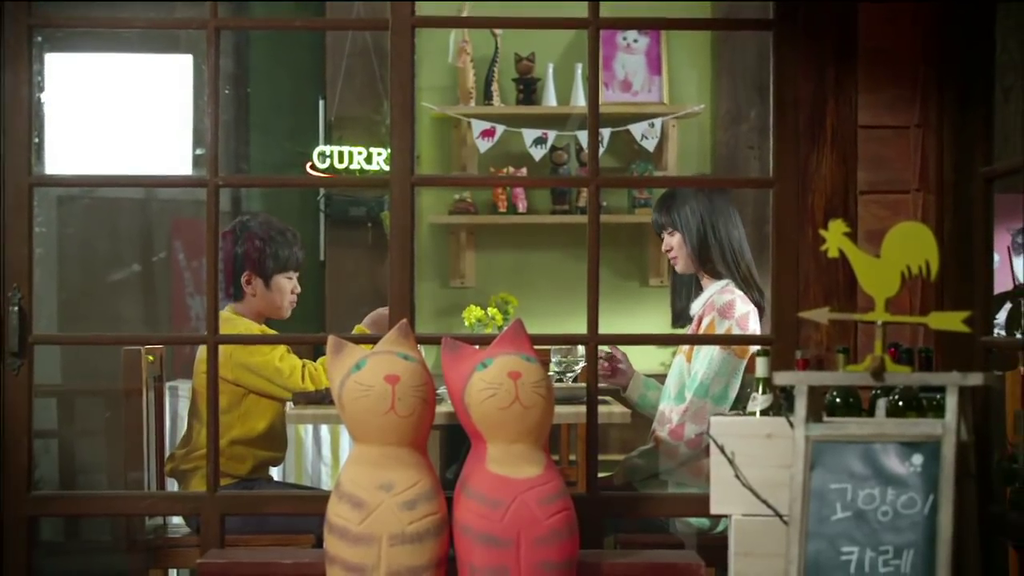