Super Daddy 10 (2015) is a super fine family-oriented Korean drama with great actors, which I enjoyed immensely. Although it combined sad scenes with funny scenes, and all the while you get the strong feeling that one of the main characters will perhaps die early, the script is deft and brilliant. The positive aspects about life are emphasized over the cruel or depressing aspects of life. I watched it at a time in my own life when I truly felt inspired by such a beautiful story.

The main male lead is actor - singer Lee Dong Gun, whom I think is uniquely handsome in his own way, and I had not seen a drama with him for quite some time, so I lapped this one up like a cat to cream. You really tend to miss your favorites when they get involved with different things like music or have to enter the military and you don't see them in a new drama for a year or two. Dong Gun plays a washed up baseball player named Yeol Kim who is determined to remain a confirmed bachelor until he dies. However, life is what happens to you when you are busy making other plans, as John Lennon once wrote in a song.


Dong Gun is approached by an old girlfriend who had broken up with him years before, named Cha Mi Rae (lovely actress Lee Yoo Ri) who has become a doctor since they broke up. She has a nine year old precocious daughter named Sa Rang (adorable actress Lee Re), who yearns to become an accomplished athlete when she grows up. She may be a perky child but she is a determined one, and has a lot of compassion for others, including her stressed out, beautiful, and accomplished mother. Mom is stressed out because she just got a diagnosis of cancer, is told she has a year to live, and worries about what will happen to her daughter if she dies. She keeps the truth from her daughter and struggles with her inner turmoil and symptoms of sickness alone. She tries to start up a new relationship with Yeol Kim, the old boyfriend, keeping her ultimate agenda hidden from him: she wants to guarantee that her daughter has a father when or if she passes on. These two butt heads again at first, but the truth is Yeol Kim has never gotten over Cha Mi Rae -- no girl had ever been able to supplant her in his heart. 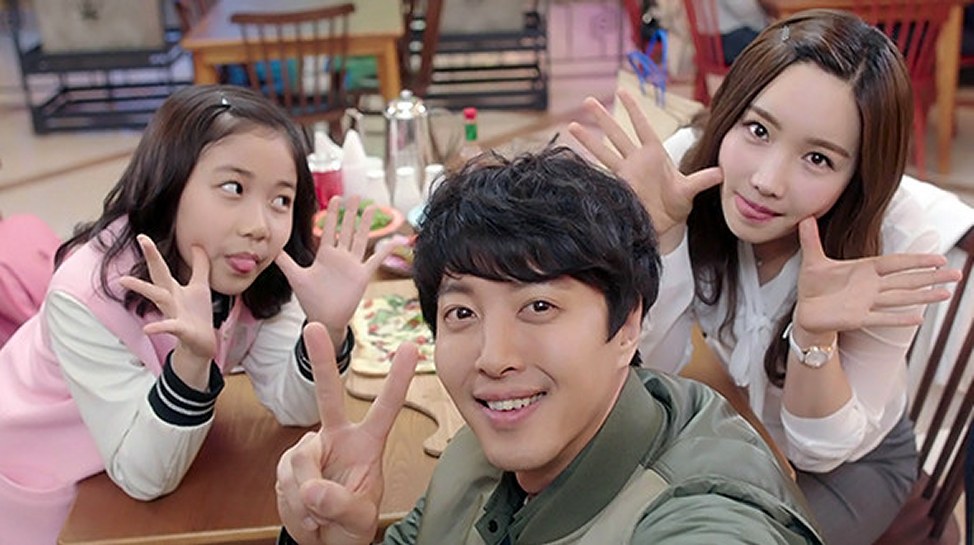 Of course the inevitable happens and because their physical attraction has remained so strong they take up with one another again, and even plan to marry. Will everyone ever discover that Cha Mi Rae is supposedly terminal? Only one or two colleagues at work know the truth. As time goes on not only does Mi Rae fall for Yeol Kim again but her daughter starts looking on him as a real father. And then the big discovery ... he IS her real Dad! Will that make Yeol Kim angry that he was never told the truth by Mi Rae all these years? Enough to leave her? 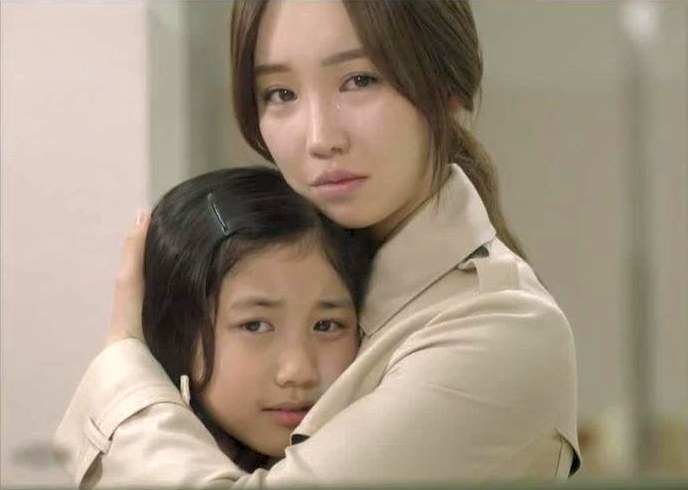 I felt that all the dialogue and situations in this show were very realistic. They all seemed like people you'd know in your own life, a hallmark of a great show. For instance, in bedroom scenes the couple would talk very bluntly with one another -- the feelings of anger or mistrust or sadness were dealt with head on, and not pushed underneath the surface, as so often happens in more long, drawn out Korean dramas, where frequent misunderstandings seem to take forever to be resolved. I think any married couple in particular would relate to these scenes. 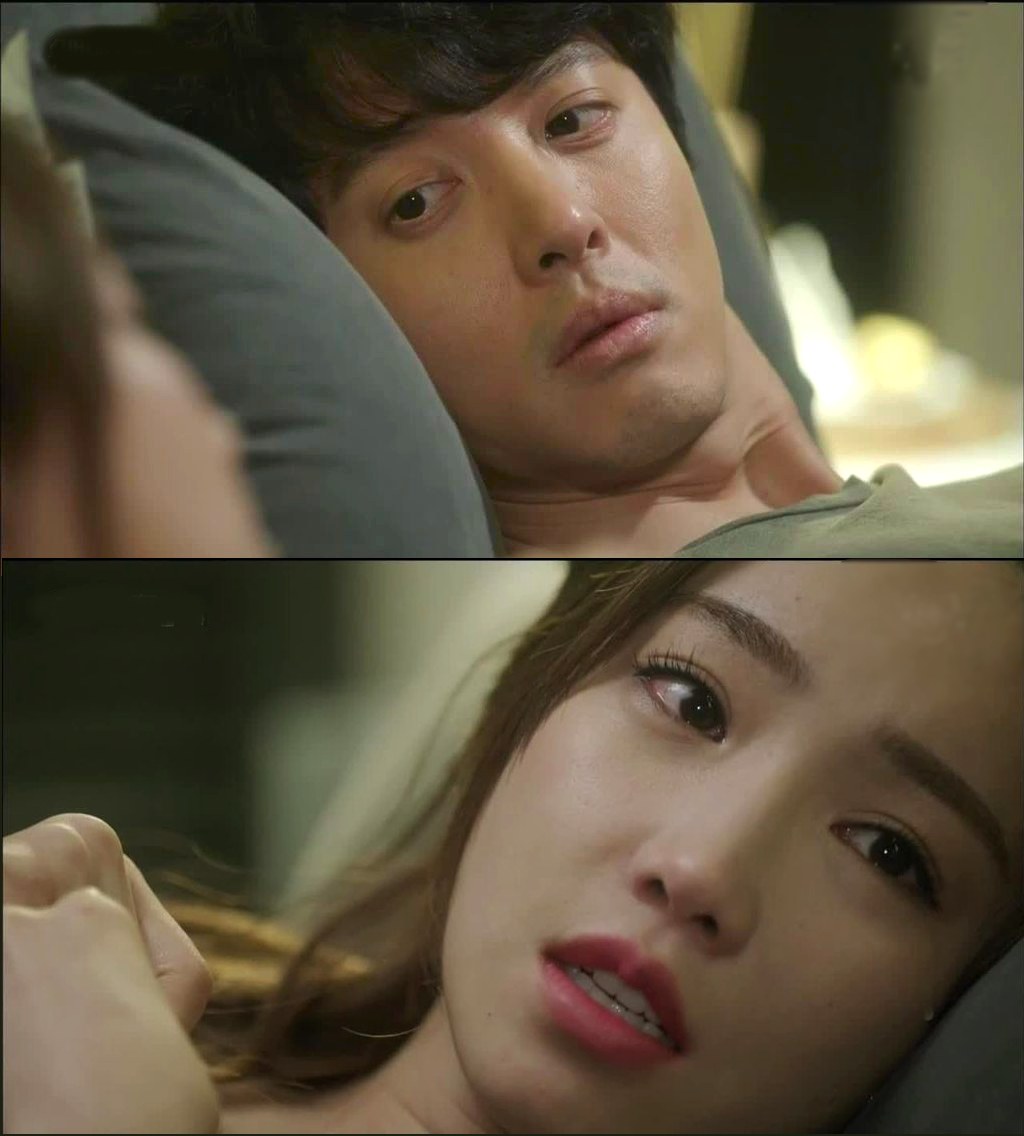 However the MOST delightful aspect of Super Daddy 10 is watching father and daughter become so close to one another that they think of the other one first in a crisis, instead of themselves. Yeol Kim is humanized by his growing affection for his daughter. The fact that he can guide her in her athletic ambitions is a plus and draws them even closer. When she has a running competition he even ditches a party at work he is expected to attend and host so that he can cheer his daughter on at her meet. Now THAT is parental dedication, so often lacking in the world today, with so many fatherless homes. Truly heartwarming! If you know a guy who is a lapsed father show him this drama! It might inspire him to take his job more seriously.

There are the usual secondary characters here to fill out the story, but truthfully my heart was really only on the three lead characters in this story: father, mother, and child. To be sure there were times when I got a bit teary eyed while watching this, but overall it is a happy story that will inspire you. I really don't see too many other K-dramas like this one. Usually in K-dramas where a terminal illness is depicted there is overwhelmingly depressing scenes galore, so Super Daddy 10 is a refreshing change of pace. Don't miss it! 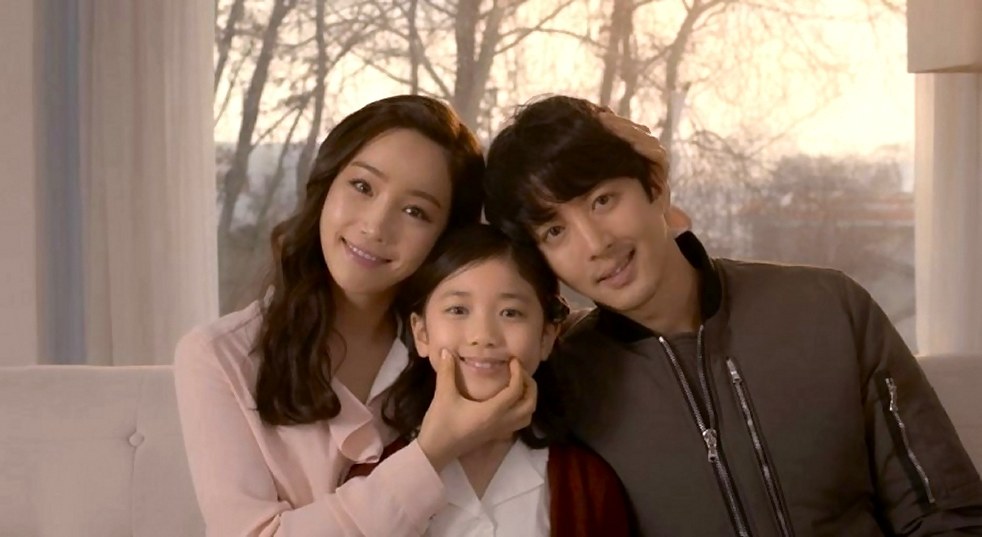 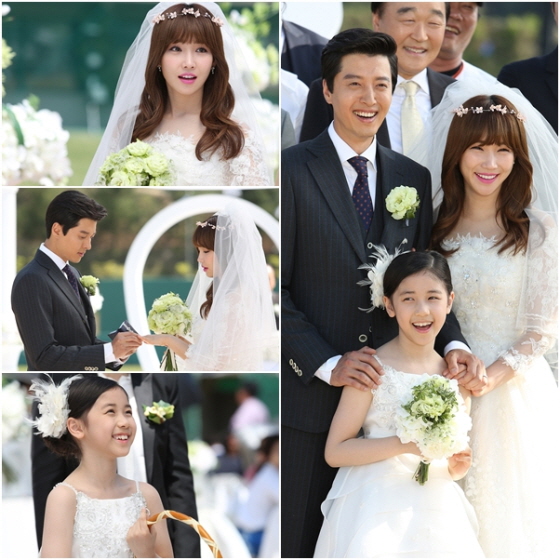