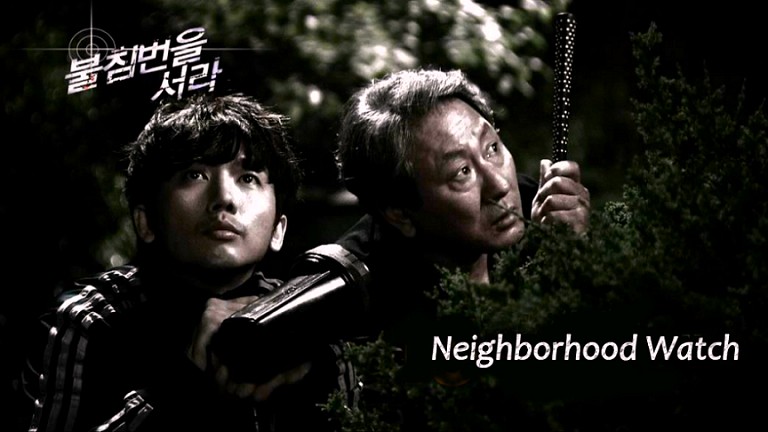 Did you ever watch a drama or film with such a surprise ending, one that you didn't see coming at all, that you felt like you should kick yourself for being so stupid for not solving the puzzle ahead of time? Well, this happened to me when I watched Neighborhood Watch, a 2013 KBS Drama Special with excellent writing and performances by a very talented cast, including Ki Tae Young (who is married to Korean actress Eugene).

The story is about people in a condominium complex who are being teased one by one with blue plastic bags filled with garbage hanging on their door knobs, and each neighbor who gets the trash starts to blame other residents for dumping it on them, who all in turn protest to be innocent of the "crime". It's very amusing to see typical knee-jerk human nature in force here, everyone blaming other people for the teasing trash on their condo door handles. 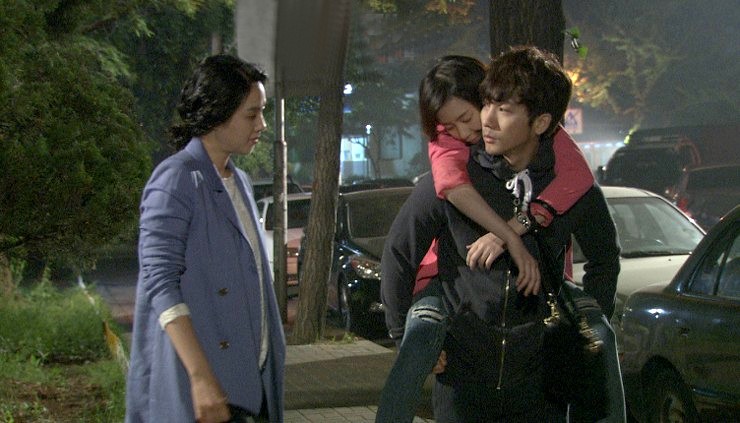 It wouldn't be a Korean drama without a piggy back ride!


Fights start up between the longines replica watches residents, risking the former peace of the families living there, and so a new security guard is hired to stay awake all night looking at the CCTV footage in the hopes to find the culprit or culprits, since the deed is always done late at night when residents are sleeping. The handsome security guard (played by Kwak Hee Sung who was the intriguing bodyguard-chauffeur in Hyde, Jekyll and I as well) eventually falls under suspicion himself and becomes hurt that people would question his professionalism. He resigns.


When everything is about to come to Roger Dubuis Replica Watches a head we learn the truth, and it's amazingly simple and funny.

I had a good time watching this little comedy special, and I think you would, too. You can watch it right here on the embedded YouTube video put out by KBS. Enjoy!