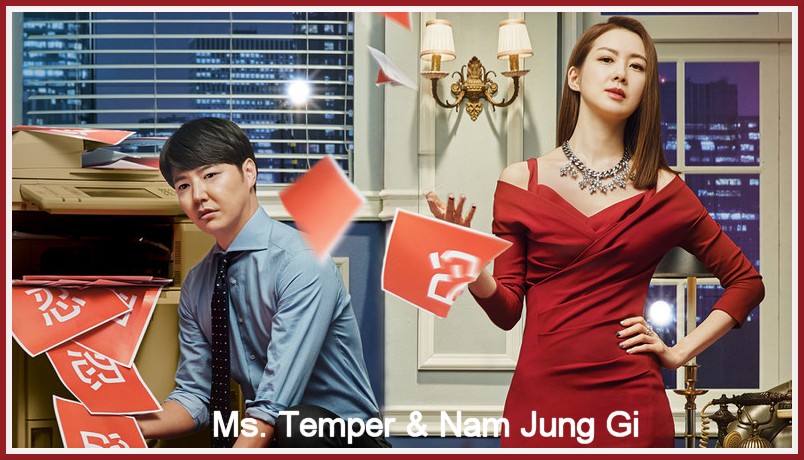 Have you ever decided to start a K-drama simply because you love the actors in it and not so much because the synopsis of the story intrigued you? Well this was the case for me with 2016's romantic comedy / corporate business drama Ms. Temper & Nam Jung Gi. I loved the main actor Yoon Sang Hyun (Secret Garden, I Hear Your Voice) and especially Lee Yo Won (from 49 Days and Empire Of Gold). I'd watch either of them sit and read the phone book in Korean and not be bored. They both have their own special acting talents and charisma, and in this show they play polar opposite characters, yet eventually (VERY eventually), fall in love and tame each other in various ways. I can be lukewarm about corporate intrigue dramas, in general, but when the stars are all excellent like this cast it makes it more tempting for me to watch. 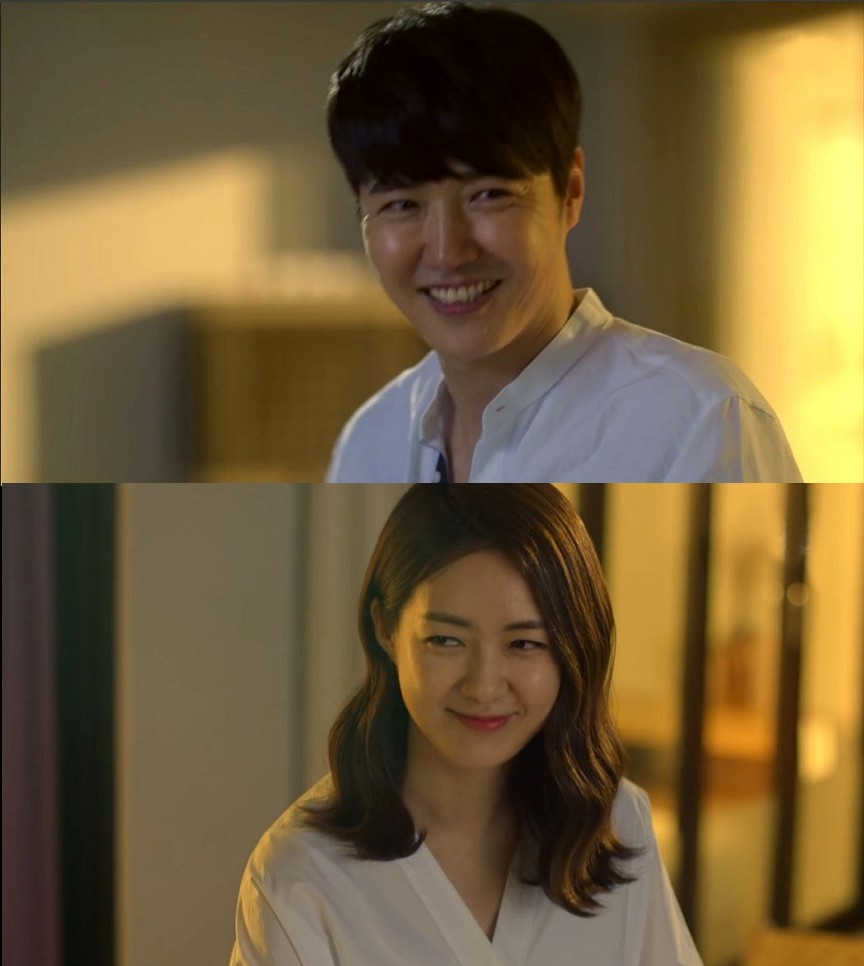 Then on top of these delectable lead actors we had dynamic actor Yun Jung Hoon from Mask and Sad Love Story who plays Lee Yo Won's ex-husband in this drama, who tries to come back into her life in both personal and professional ways, to usurp the growing relationship between the lead couple characters. I will watch this intense actor in anything ... short of his 2 vampire series ... I just don't DO vampire shows and movies. (That's been a bugaboo of mine for decades). 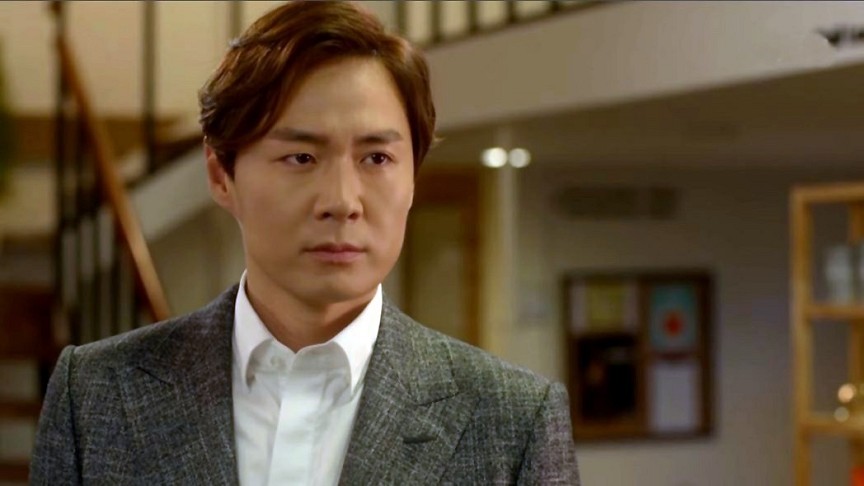 A fiery beauty, Ok Da Jung (Lee Yo Won), is the youngest team leader in the cosmetics industry in Korea and has moved up the corporate ladder at Golden Cosmetics by her own sharp wits and ability to get the best of the men she works with in the office, including her arrogant boss Kim Hwan Gyoo (Son Jong Hak from Beautiful Mind). She has been divorced three times so far, which causes her to be a target of gossip in the company and the cosmetic industry at large. 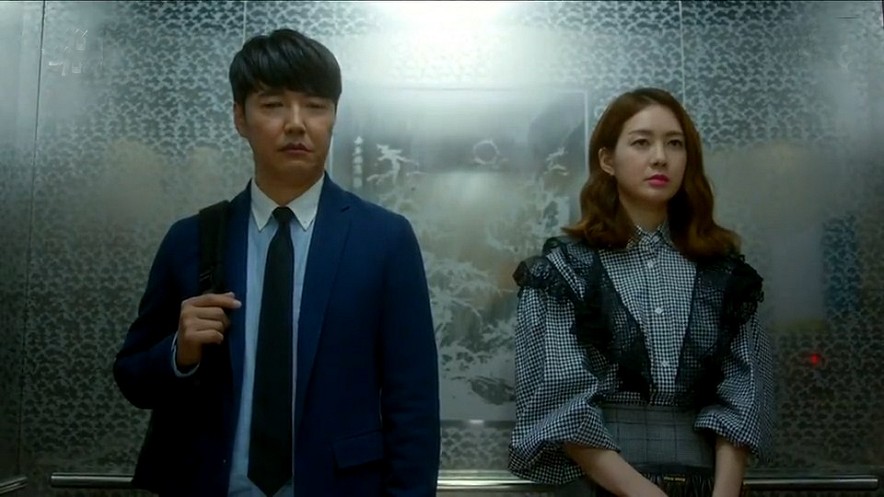 She's rather infamous: she doesn't care what others think about her and she also has quite a temper, hence her nickname. She even works at Golden with one of her ex-husbands, her first, Ji Yoon Ho (Song Jae Hee). As exes go they get along well on a business level, but Da Jung wisely keeps her distance emotionally. She also sometimes has professional dealings with her sleazy second ex-husband, Jang Shi Hwan (handsome Lee Jung Jae from the bomb Temptation), who is Director of JJ Home Shopping Network, who often arranges to have Golden's cosmetics lines sold for top dollar. He still flirts with Da Jung on occasion but it's like water rolling off a duck's back. He might as well just give up. LOL.She uses him but she doesn't love him. Later on, her THIRD ex-husband comes back into her life, Lee Ji Sang (Yun Jung Hoon) and he becomes more manipulative behind the scenes than the other two exes combined, mostly due to greed, but also partly for suppressed sexual attraction reasons. 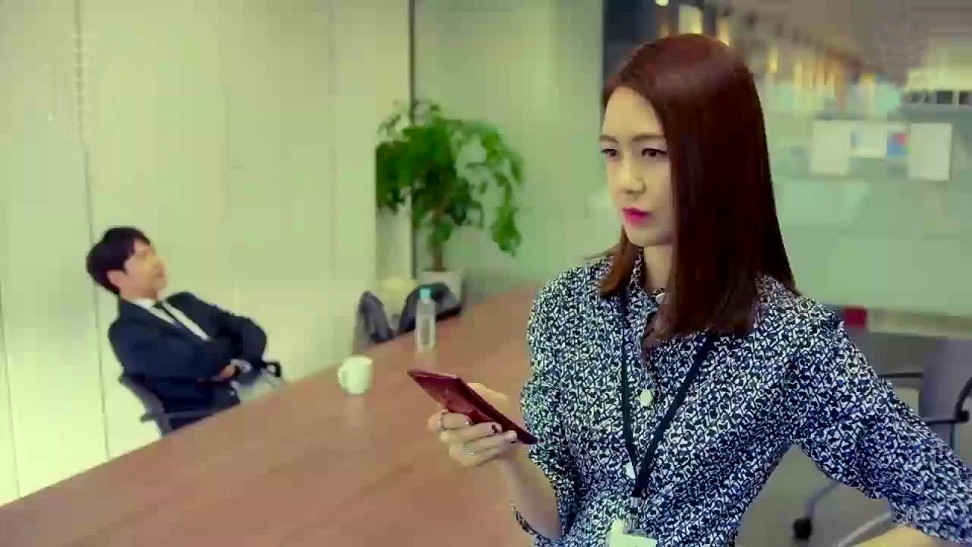 The reason for Jung Gi's wife leaving him is never really discussed much but the audience gets the idea she thought he was a wimp .. as well he can be, preferring to be "nice" over smart and ambitious (his character reminded me of a line from the 2014 drama Liar Game, when the lead guy character says to the lead female character, "You are the type of person who thinks being stupid is the equivalent of being nice." Just change the Liar Game nice character from a young woman to a middle aged man and you have Jung Gi's character to a T). He can't say anything that makes others uncomfortable and he's timid with people he doesn't know very well. It doesn't serve him well in the business world. He's a creative guy, but it takes more than just creativity to succeed in the corporate world: it takes strength and guts and ambition. This our Ms. Temper has in spades. 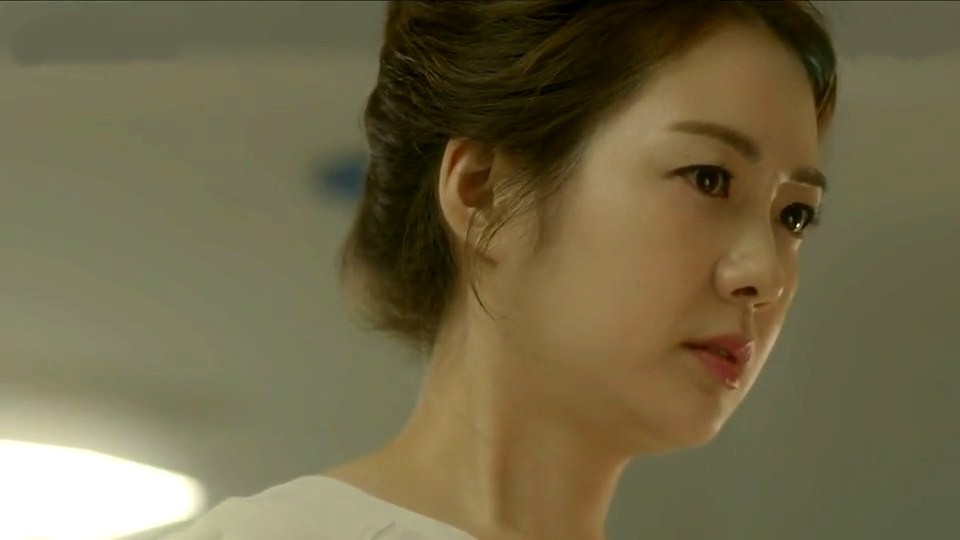 Then comes a day when Jung Gi has to try and pitch Lovely Cosmetics' new promising cream to the public, which will rival one from Golden, but he doesn't get off on the right foot with the critical "Ms Temper" Da Jung at ALL. (In fact he makes the ludicrous mistake of thinking she wants to go to bed with him, which results in her kicking him out of her suite of rooms). However, during a fight, a sample of Lovely Cosmetics' new cream spills on the floor and Da Jung applies it to her face, alone in a bathroom, with startling results. She had had bruises on her face from the fight and they magically disappear after she rubs the cream into her face!

Impressed and intrigued, Da Jung puts her feelers out to Lovely Cosmetics and ends up leaving Golden Cosmetics, to the ire of her boss. She is happily hired as section chief at Lovely, and little by little she starts to respect the team she's in charge of at this company, and especially Jung Gi and his creativity, and she also slowly starts to impress his young son, even though she isn't exactly the motherly type, or demonstrative at all. The little tyke even ends up asking her to marry him. Too cute. 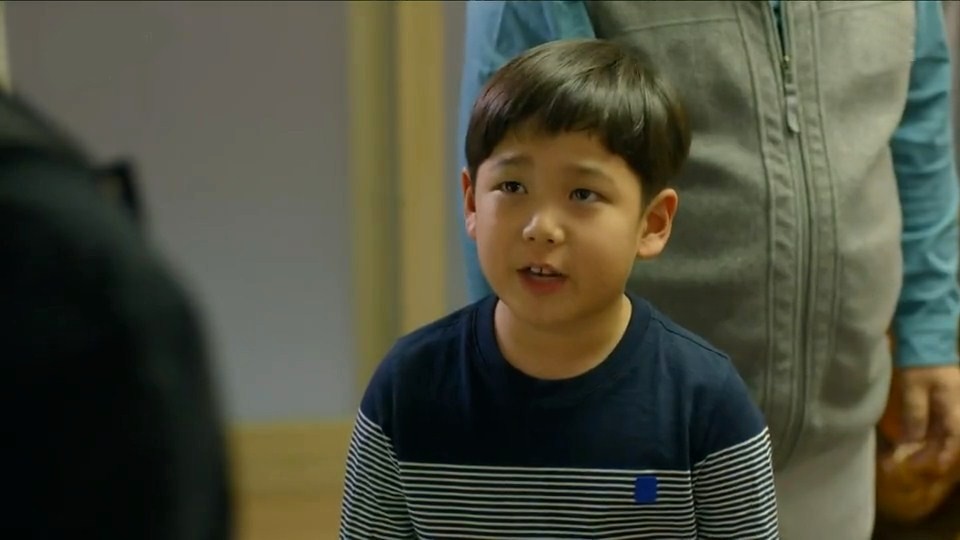 After several major career goal set backs and then successes, the team at Lovely Cosmetics becomes almost like a family. Da Jung mellows, and Jung Gi becomes stronger. Therefore I ended up liking Ms. Temper and Nam Jung Gi more than I expected to in the beginning, after a rough start where she was a total shrew and he was a total wimp. Character growth is the BEST thing that K-dramas achieve on a regular basis, and it's the main reason why they are so addictive. It's inspiring to see people make positive changes in their lives, and grow closer to people they thought they'd never have anything in common with.

If you enjoy these actors, don't miss it. It ends up being a lot of fun in the long run. There's also a fun cameo by actor Yoon Shi Yoon, fresh out of the military service, and I got a kick out of seeing him again after two years. He looks more handsome than ever. 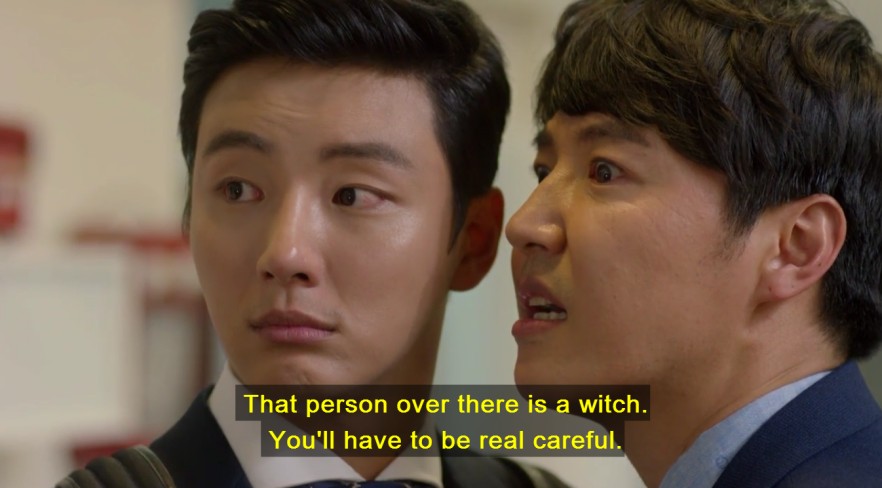