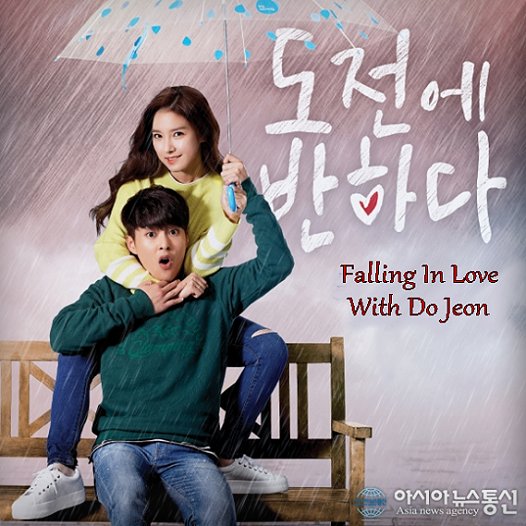 This piece of fluff web drama, Falling In Love With Do Jeon (2015), was definitely aimed at the teenager market, especially since the main male lead was Xiumin from the wildly popular boy idol group EXO. The only reason I watched it is because actress Kim So Eun was female lead and I like her (Boys Over Flowers, The Liar Game, Sad Love Story, etc).

The show was very clean and sweet, about an extra-curricular club of students who meet after school to encourage each other to go after their own personal goals, but then its existence is threatened by school politics and might have to close down. The kids fight to keep it open. This could easily have been an episode of a Disney Channel After-School Special, with the addition of a little bit of a romance between the two lead characters. 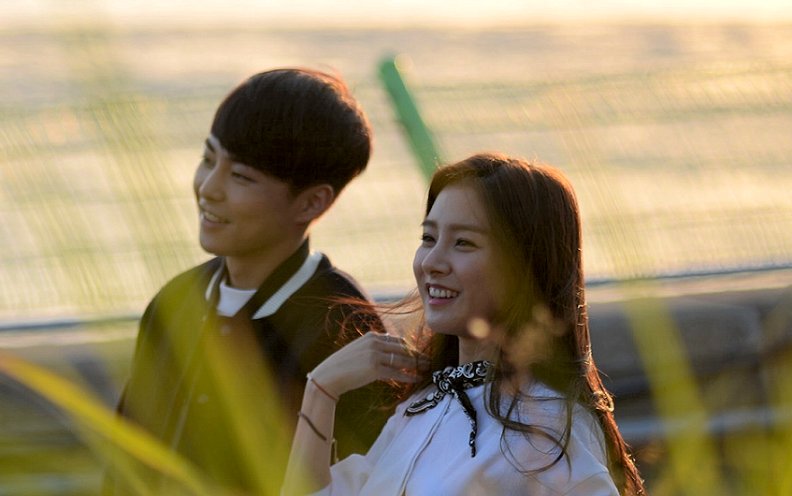 Xiumin's character wanted to be a Pierrot clown because he enjoyed making both children and adults laugh, So Eun's character wanted to learn to run her own food cart to earn extra money, and other kids had talents or goals they wanted to use to gain notoriety or to make some money too. It's a very simple story about friendships, with a happy ending.