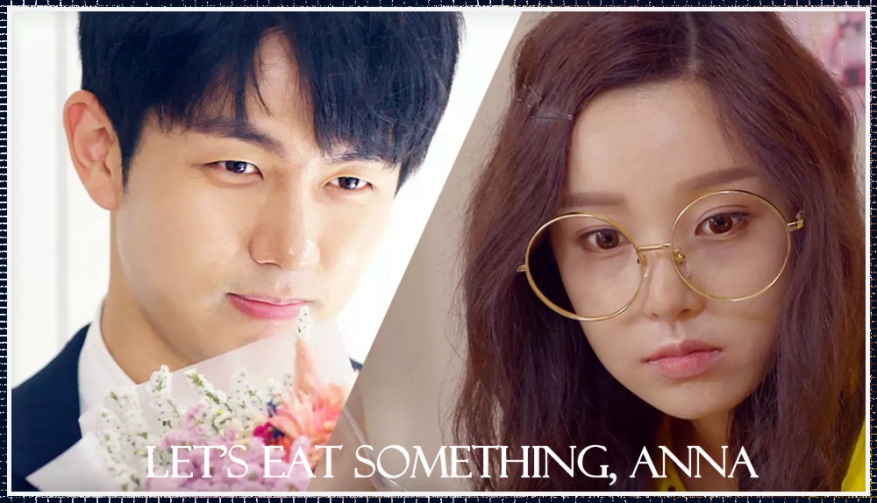 The story of two ugly ducklings who turn into swans and fall in love, Let's Eat Something, Anna (2017) is one of the shortest Korean web dramas I've ever watched, with only five episodes of about 15 minutes each; you practically BLINK! and it's over. LOL. However, the two main leads are perfect, they elevate the script by their good acting, and the show made me laugh, so hence a B+ grade from me. 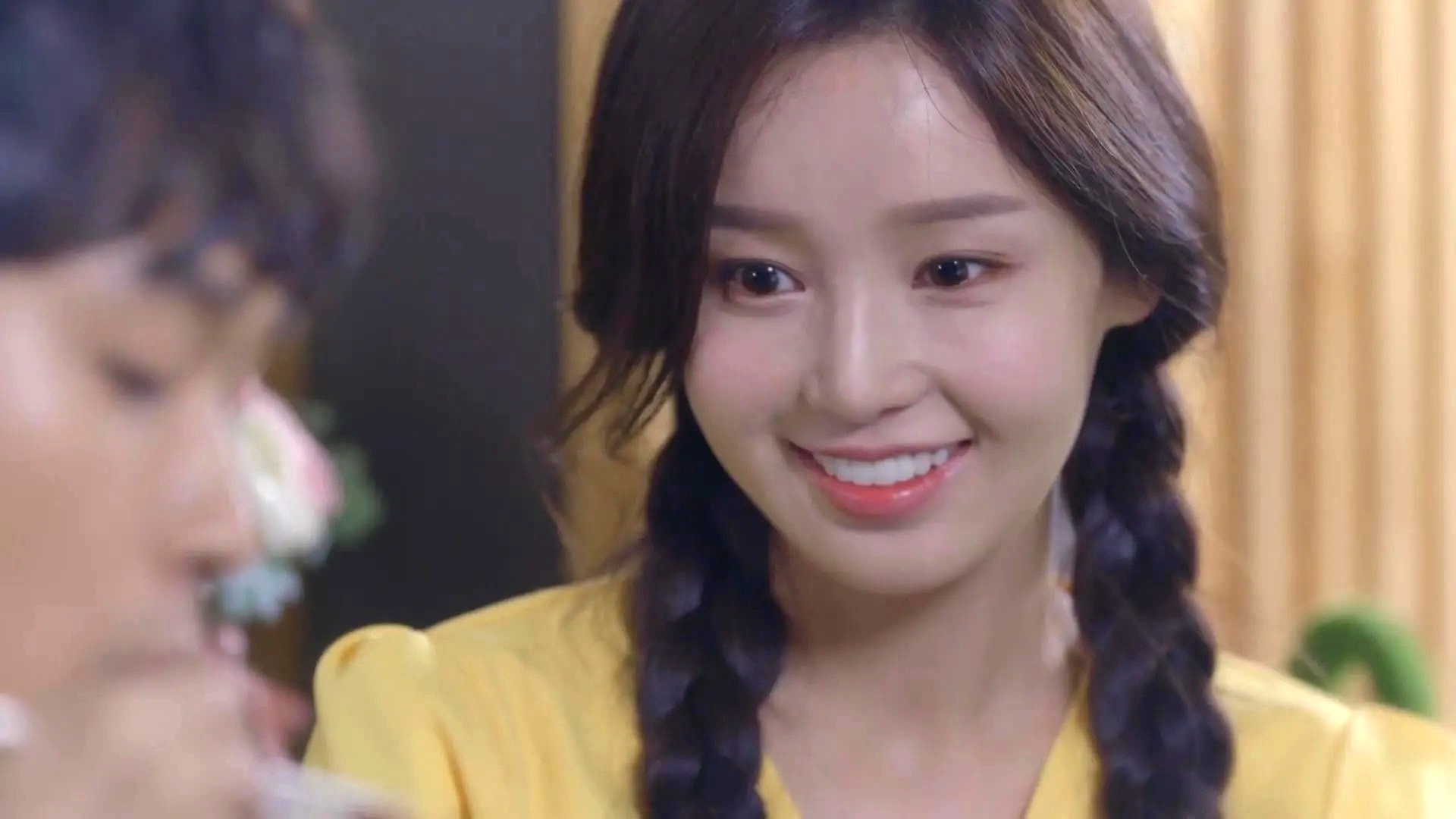 If this is your idea of "ugly" you need
stronger glasses, casting director!


Actress-singer Nam Gyu Ri, who played the unforgettable Ji Hyun in 49 Days, one of my top 5 K-dramas out of 800 watched as of now, is always adorable and interesting to watch. It was hard trying to envision her as an ugly duckling when in real life she is absolutely gorgeous, but I tried to go along with the narrative and imagine it, even though I could see through the awkward big glasses and shabby clothes she wore through most of the drama. I always look at this actress with totally loving eyes, she can do no wrong in my book! Even if she wore a burlap bag she would still look beautiful to me. 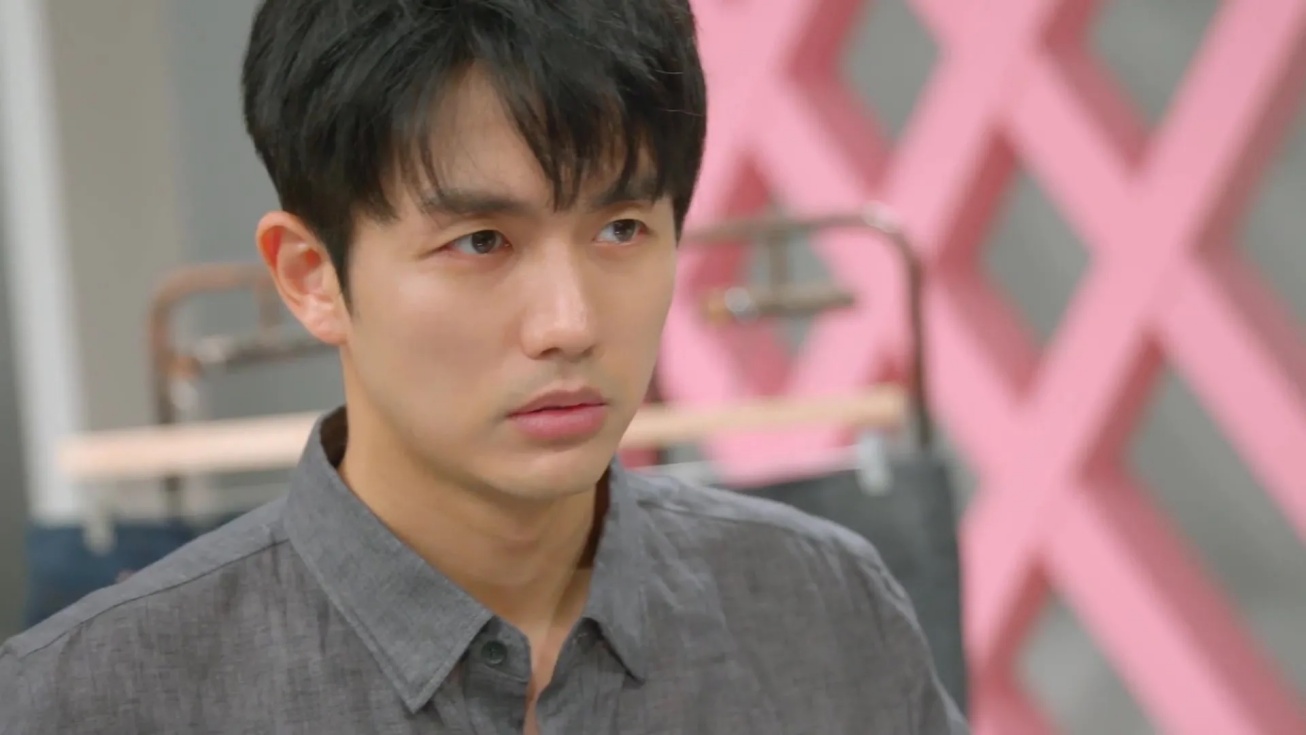 Actor Im Seul Ong (from idol group 2AM), who was hilarious in the drama classic Personal Taste, playing Lee Min Ho's friend, was just as enjoyable to watch here as well. His facial expressions adequately gave away what his character was feeling inside, even though he often tried to hide it outwardly.

The Story: Park Ji Young (Im Seul Ong) became a home shopping MC on a stroke of good luck while job hunting; a beautiful producer saw something special in him, even though physically at first he was kind of drab looking in appearance. With her help he slimmed down and became handsome and successful. He thought maybe this lady loved him, but he was fooling himself. 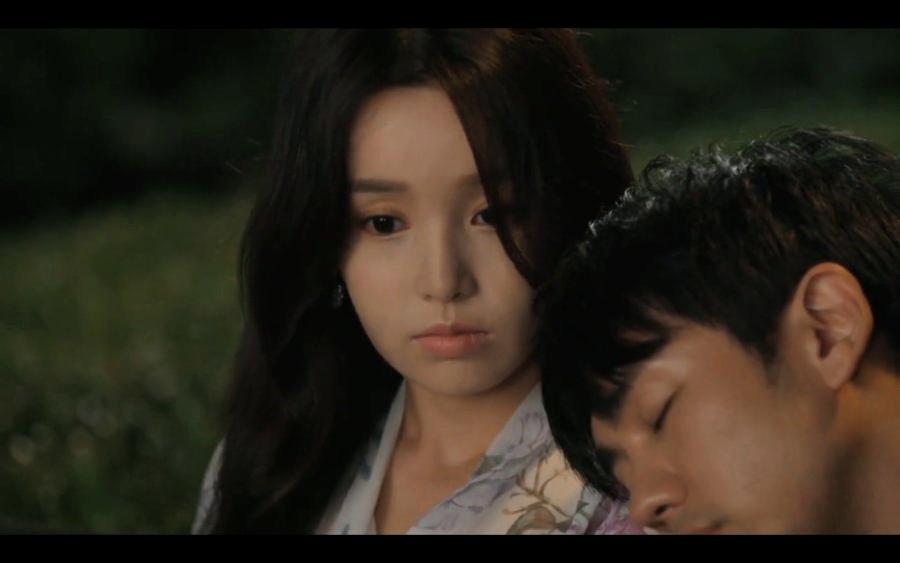 Ji Young is charged with finding a co-host for his program from the blogging world. After some research he discovers the popular blogger Sohn Anna (Nam Gyu Ri), an "influencer" whose posts on good products to buy are read all over Korea. He tracks her down but she, at first, is having nothing to do with him. She prefers being a recluse (her former fiancee left her for a man!), and prefers living with her nice family quietly, over appearing on television. Then fate intervenes: they meet later on the street when Ji Young is quite drunk, and Anna practically carries him to his apartment, where he collapses asleep on his sofa, with Anna nodding off right next to him.

When they both wake up in the morning will they discover some new attractive qualities in each other, and will Anna end up as his co-host on his home shopping network show after all?

Here are the episodes on YouTube (the show is also on Viki).

I love to watch these short K-dramas while waiting on the next episodes of the current longer series I am watching. I often find real gems. I wish more fans would try out these shorter dramas. They don't deserve to be neglected. Enjoy!