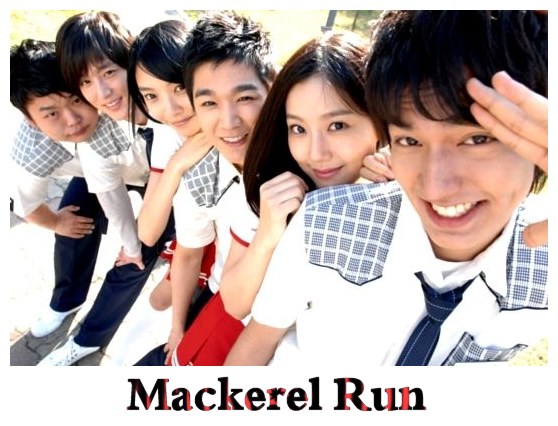 I have to confess I only watched this K-comedy for actor Lee Min Ho. I wanted to satisfy my curiosity if there was a special spark that was noticeable about this now amazingly popular Korean actor way back in 2007 when he was basically just starting out in show business and few people knew who he was. The answer? Yes! He was cute as the dickens in this early teen themed Korean TV show; even though he was rather awkward looking he could do kooky scenes and serious scenes as well, and he really stood out from the other cast members, who to my mind were nice but rather bland and unremarkable (sorry!).

While this comedy shows Lee Min Ho was adept at both comedy and drama, even early on, this show is hardly of Boys Over Flowers caliber, or City Hunter, or Faith, or Personal Taste, so I won't spend that much time on it. It was a slight, lightweight K-drama that pretty much will only attract the teenage - early twenties age crowd of fans who obsess over this actor. I'll let you discover it for yourself and make up your own mind.


The Story: the drama revolves around a male high school aged student named Gong-chan Cha (Lee Min Ho) who is enrolled in a competitive private school called Myoung-mun High, in the affluent Gangnam area of Seoul. However, he was only accepted because of his excellent soccer skills, not for academics. When he quits the sport he finds himself an outcast at the school, grows despondent, and starts playing hooky a lot.


One day a beautiful new girl transfers to the school, named Yoon Seo Min (Moon Chae Won, Good Doctor, Painter Of The Wind) before she became famous, too), and when she walks into his class, Gong-chan falls in love at first sight, and everything changes in his attitude toward school and life. He is finally enthusiastic about going to school, but the school administrator warns him that he will be expelled if he misses even one more day. Gong-chan vows that he won't give up on either his school life or his love, but can he live up to his own promise to himself? 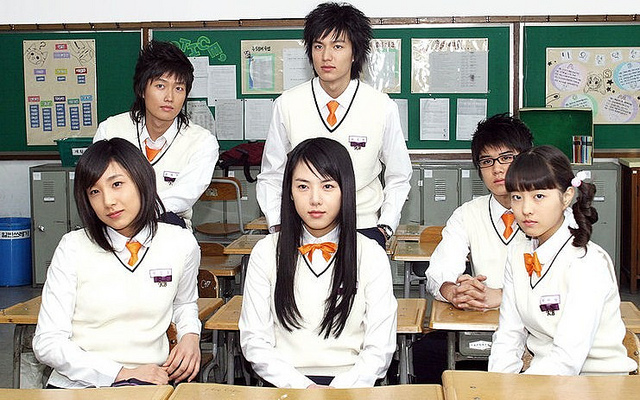 This short teenage drama is not William Shakespeare, but heck, Lee Min Ho isn't exactly chopped kimchi, now is he? ;)